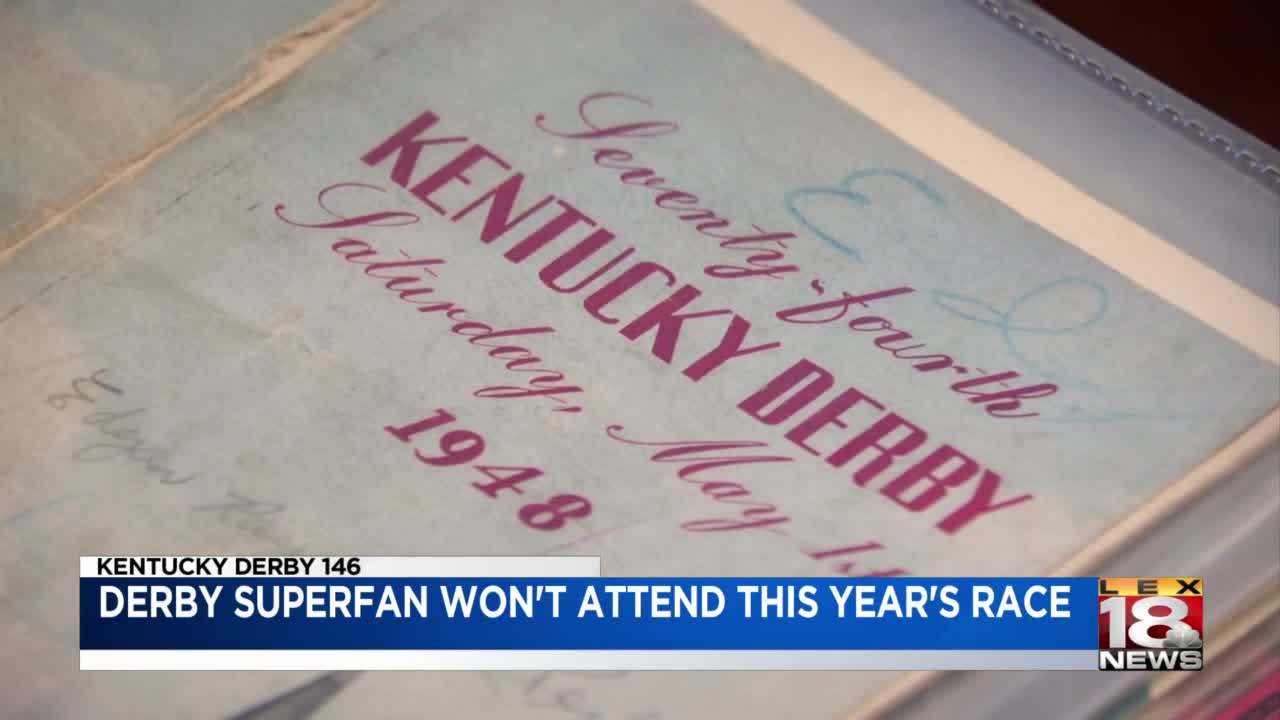 Phillip Perkins attended his first Kentucky Derby in 1948, he was only 12 years old at the time and has attended every derby since then. 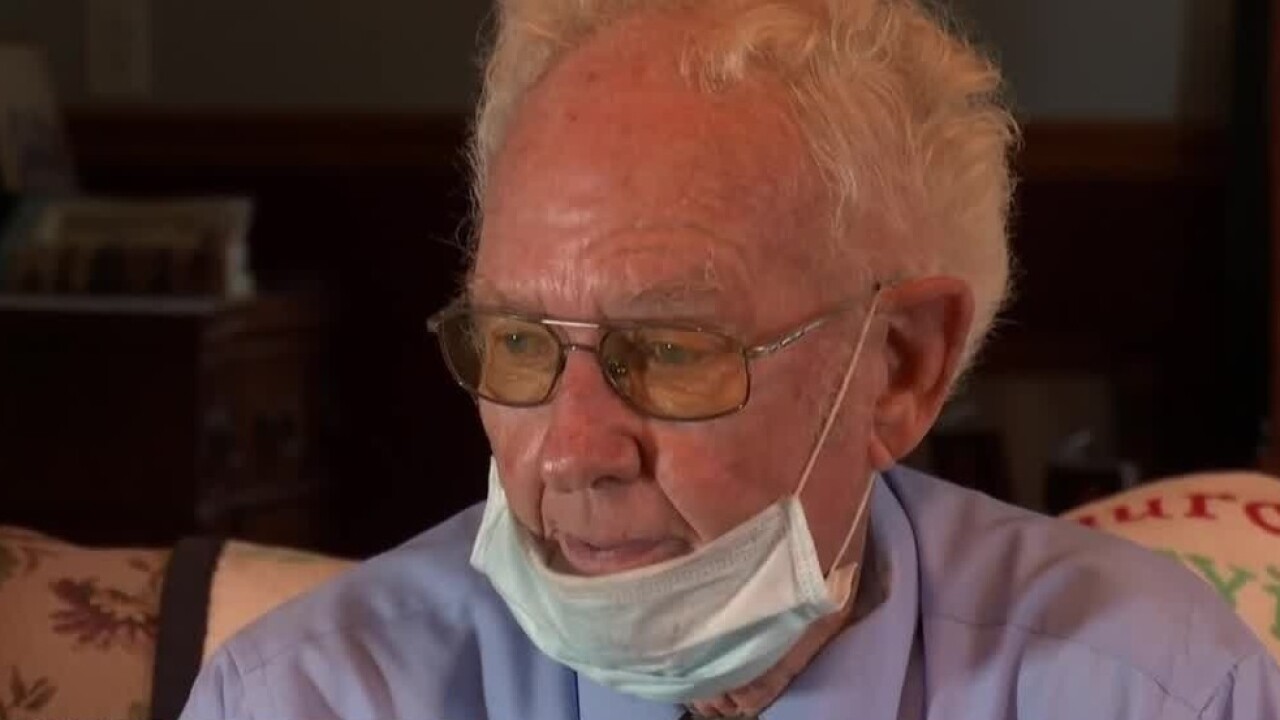 LOUISVILLE, Ky. (LEX 18) — A Kentucky Derby "superfan" is an understatement when it comes to Williamsburg man, Phillip Perkins.

Perkins attended his first Kentucky Derby in 1948 when he was 12 years old, and has been in the stands for every Derby since.

But there are no fans allowed at Saturday's event.

"This year would make the 146th Kentucky Derby, if I made it this year that would be 73 for me -- exactly one half of them," Perkins said, heartbroken about breaking his streak.

It's clear to see his obsession with the Derby when you walk into his house, which is filled with thousands of Derby trinkets and memorabilia.

One of Perkins' favorites is a jacket his grandson had made for him; it has all the Kentucky Derby winners on it and it's even color-coordinated. Geldings are in green, triple crown winners are in gold, fillies are in pink.

Perkins has worn it to every Derby since 2017 when it was made for him, but this year, he says, like everyone else he will be watching the Derby from home.

He's hopeful though for a brighter Derby in 2021 -- one he can hopefully attend in person.