Diversity on the track: history of Black jockeys 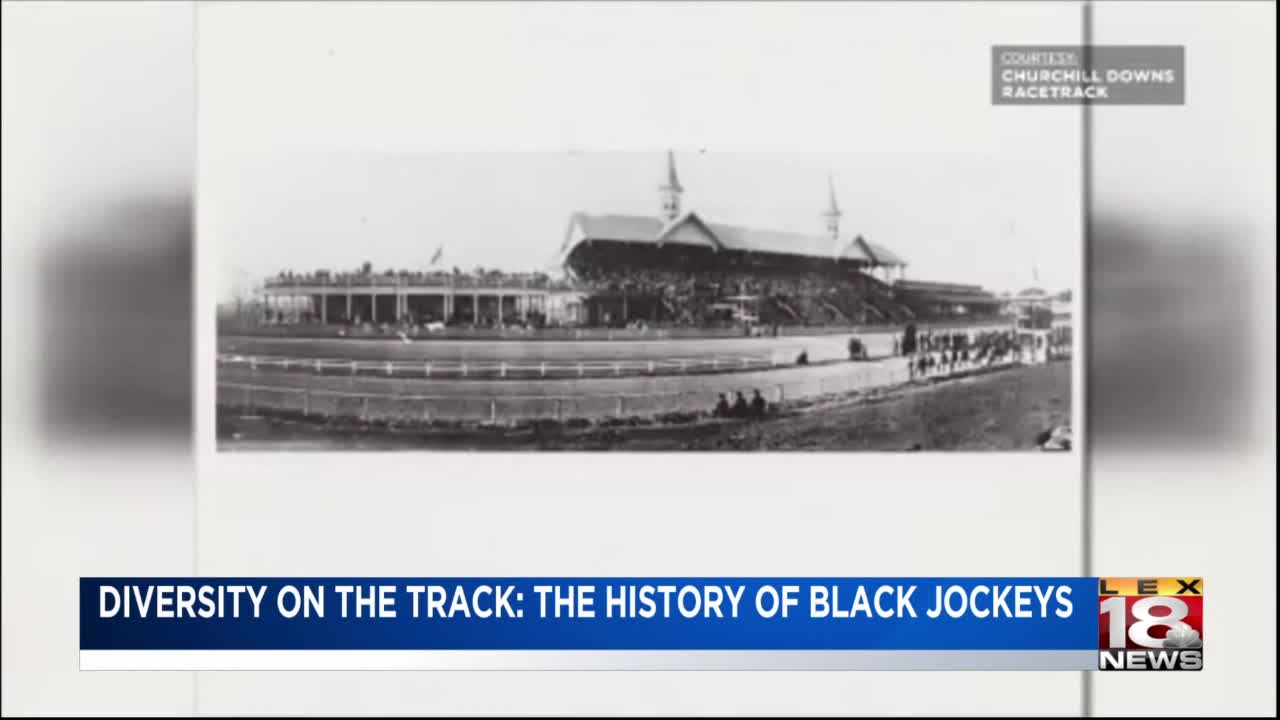 (LEX 18) — The last time a Black jockey rode in the Kentucky Derby was in 2013. Since then, there hasn't been another.

But diversity on the track didn't used to be rare.

A few decades later, the narrative took a turn.

Due to that change in interest and culture, Black jockeys were pushed out of the starting gate.

"You see racing governing bodies, they really stopped licensing African American jockeys on a regular basis," Goodlett said. "And also there is physical intimidation on the race track as well in the early 20th century. Jimmy Wingfield, the most recent African American jockey to win the Kentucky Derby in 1902, when he was racing outside Chicago at Ole Harlem Race Track, during the course of the race, his white counterparts would actually kind of ride him against the rail, engage in rough riding tactics that could hurt or hurt the horse. So trainers are more reluctant to ride African American jockeys.

Goodlett's goal is that visitors see the broader picture.

"I want people to see the rich stories of this industry," Goodlett said. "And I also want them to see that this industry, this sport, this event, is connected to a larger history of the United States of America."