How a Georgetown horse farm, home of a former Derby winner, is handling COVID-19 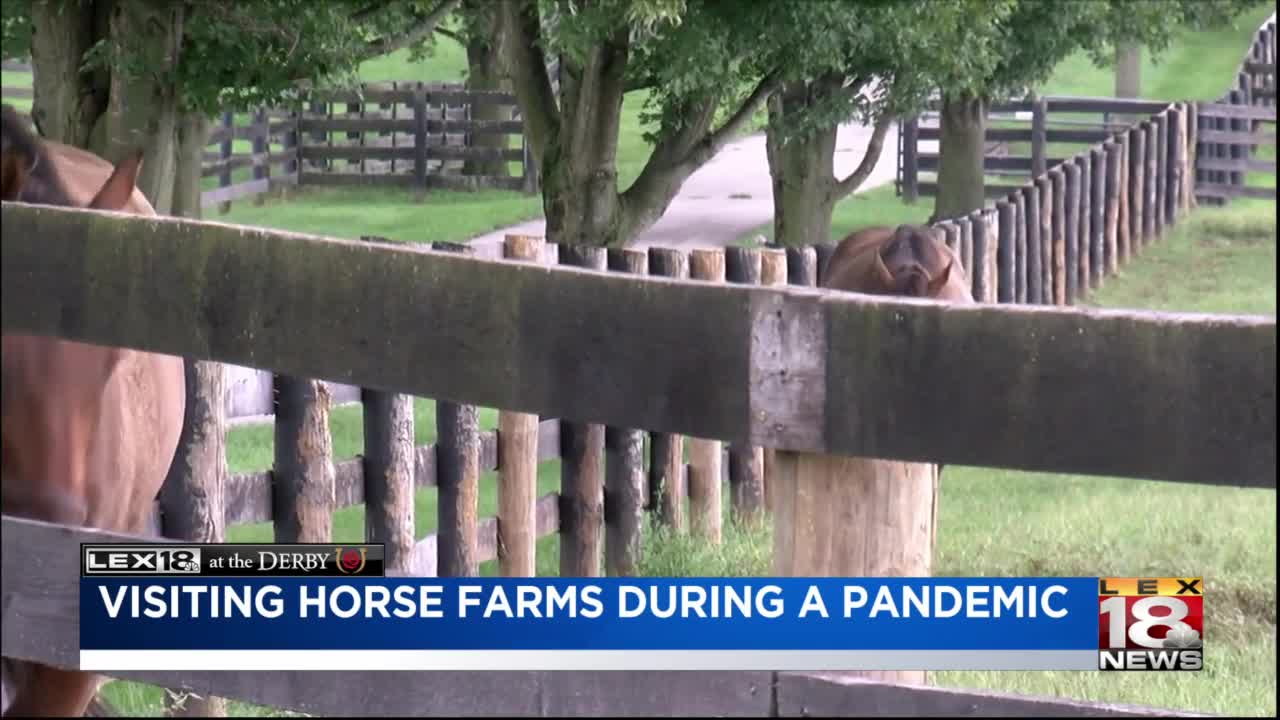 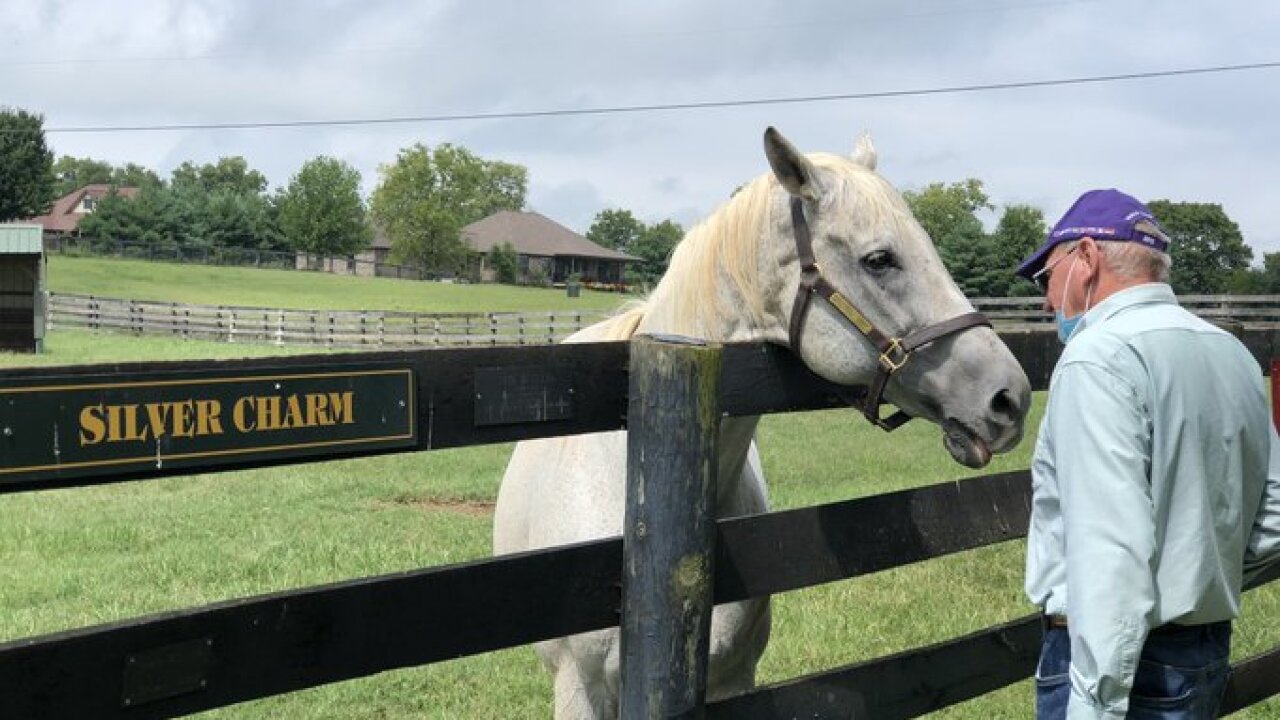 GEORGETOWN, Ky. (LEX 18) — Across the rolling hills and inside these barns, you'll find some of the greatest athletes of all time, like Silver Charm, who won the Derby in 1997.

"I tell people all the time. It's the greatest two minutes in sports. They do fabulous things; he's 26 years old. He won the Derby 23 years ago. And they have a longer life span than two minutes," Michael Blowen, President and Founder of Old Friends Thoroughbred Retirement, said.

That's the simple thought Michael Blowen took a chance on years ago when he started old friends thoroughbred retirement. The farm allows champions, like Silver Charm, to live out their days in the Bluegrass. A small idea has turned into one of the most prominent tourist spots in central Kentucky. The farm runs solely on donations.

"Not only do the visitors contribute, they often go back home and tell other people that they had a good time. And they'll come to the farm," Blowen said.

But the farm was forced to stop tours because of the coronavirus. With the hope of visitors in town to watch the Derby, Blowen decided to open old friends for tours, just for the week.

While the farm isn't behind on bills, they aren't sure how much longer that will last without visitors.

"Nobody from the farm has tested positive for the coronavirus; everybody's been tested. We want to keep it that way because if people on the farm get sick, we're really running into trouble trying to keep these horses going the way they're going," Blowen said.

But Blowen says he knows Old Friends will make it through. Just like the rest of the horse industry this year.

"It's too bad to have a race without any fans, but when the gates open, horses are going to perform the way they always do, whether there's people watching them or not. That's very, very exciting," Blowen added.

Because the greatest two minutes in sports don't end at the finish line.