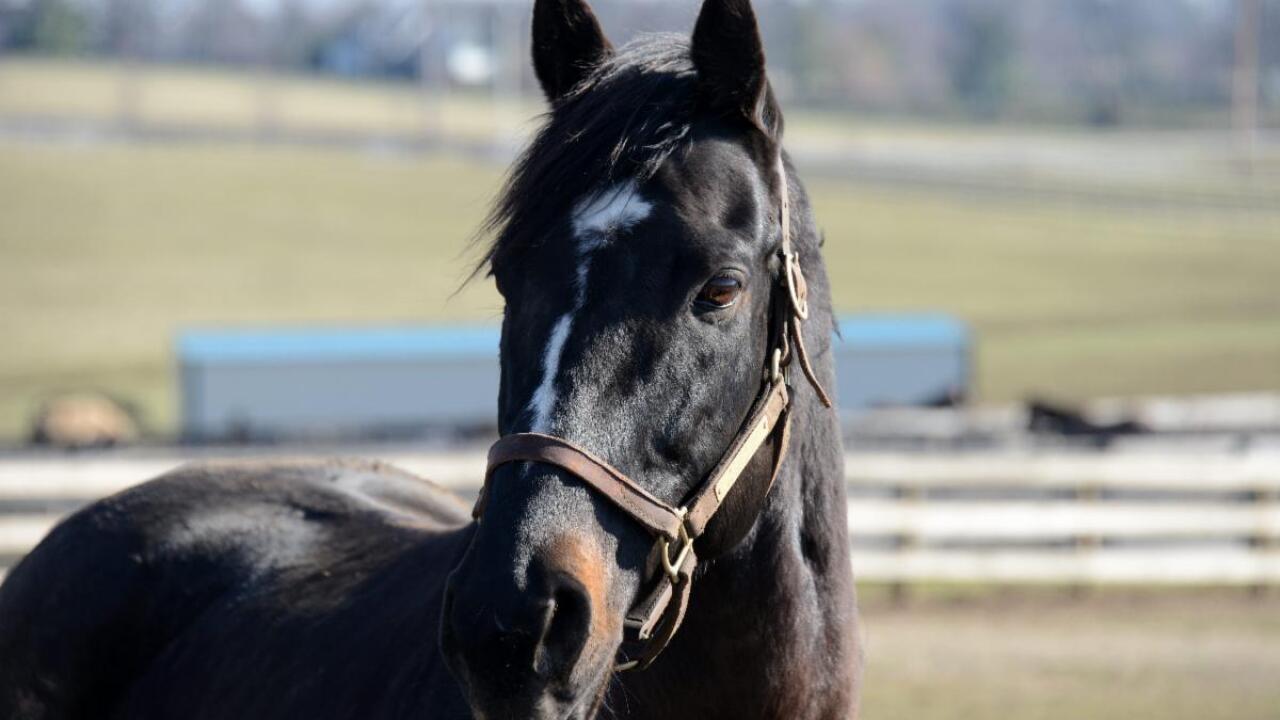 War Emblem was a spirited American Thoroughbred who claimed two spokes of the triple crown race in 2002 with jockey Victor Espinoza at the reins. The horse had just celebrated his 21st birthday.

"He was tough, narcissistic, bold, and handsome. I adored him," said Old Friends's Michael Blowen. "The farm will recover from his loss over time. But it’ll never be the same.”