Kentucky Derby will be run Sept. 5 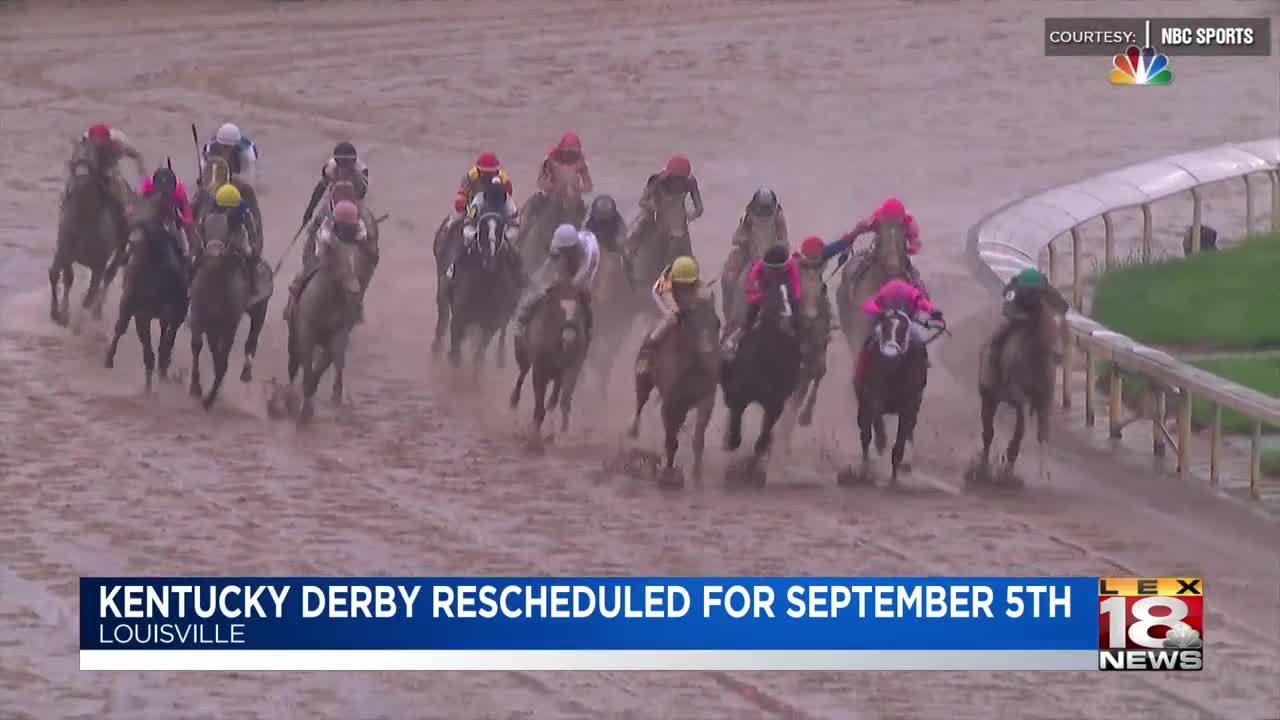 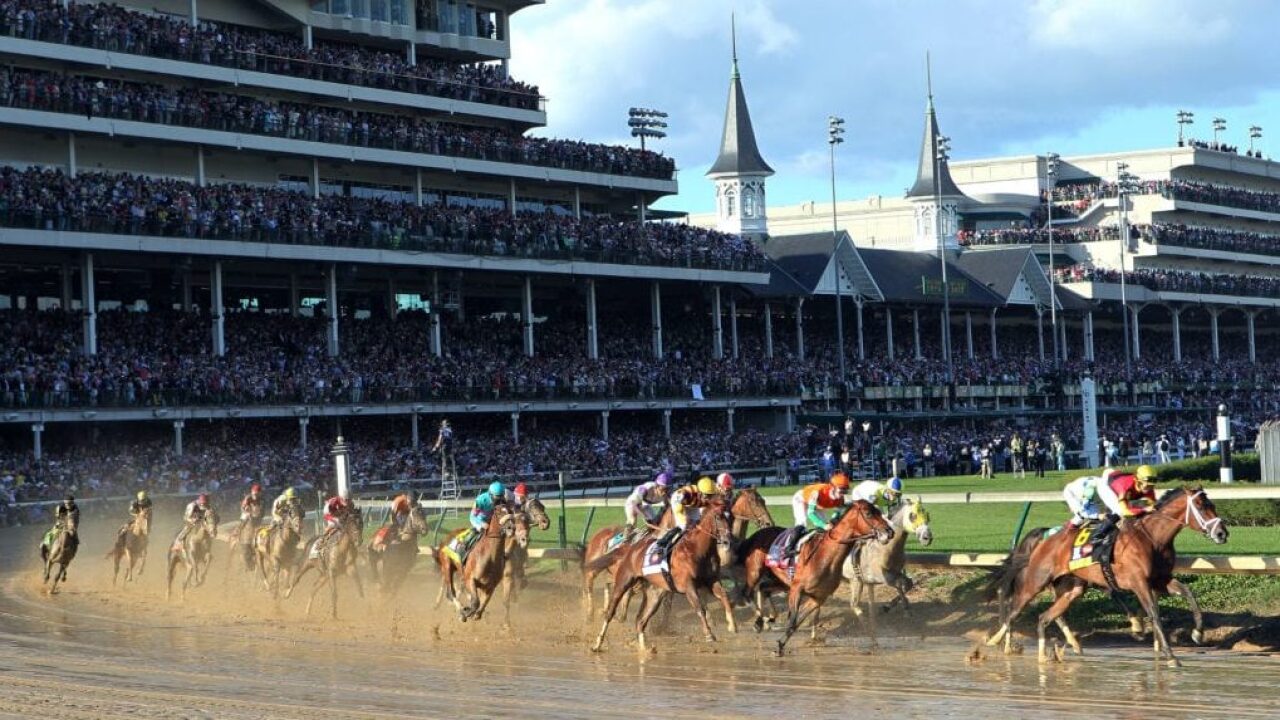 LOUISVILLE, Ky. (LEX 18) — The Kentucky Derby, historically held on the first Saturday in May, will see a new date in 2020.

Although sources confirmed to LEX 18 Monday that the Run for the Roses will be held later in the year, officials with Churchill Downs made the announcement Tuesday morning.

Churchill Downs wants the Kentucky Derby to remain as the first leg of the Triple Crown, but this has not been sorted out with Pimlico Race Track and Belmont Park at this time, sources said.

It will be just the second time the Kentucky Derby has not taken place on the first Saturday of May. The 1945 Kentucky Derby was postponed due to World War II.

The announcement also affects the Longines Kentucky Oaks. That race will be moved to Sept. 4, 2020.

"Whether it's a Tuesday in June, or a Saturday in September, it's the Kentucky Derby," said Bill Carstanjen, CEO of Churchill Downs, Inc. "We believe that moving our iconic event to Labor Day Weekend this year will enable our country to have time to contain the spread of the coronavirus. It will also provide more time for our guests to reschedule their travel and hotel arrangements so that they can attend."

While most sports have come to a halt, the Louisiana Derby is still scheduled to run on Saturday.

With Keeneland's spring meet canceled, many around the horse industry are left to wonder what's next.

"Just like everybody else, just taking it one day at a time, and just, it is what it is," said Travis Foley, assistant to trainer Greg Foley.

People in New Orleans said that many three year-olds are peaking in time for the originally scheduled Derby, and say that an additional four months will mean different things for different horses and trainers.

"You might have a whole set of different players. Horses that are peaking now may have peaked, injured," said David Carroll, assistant to trainer Mark Casse.