The Triple Crown races rearranged due to pandemic

It has been nearly 100 years since the Triple Crown races were run out of order, but it has happened before. 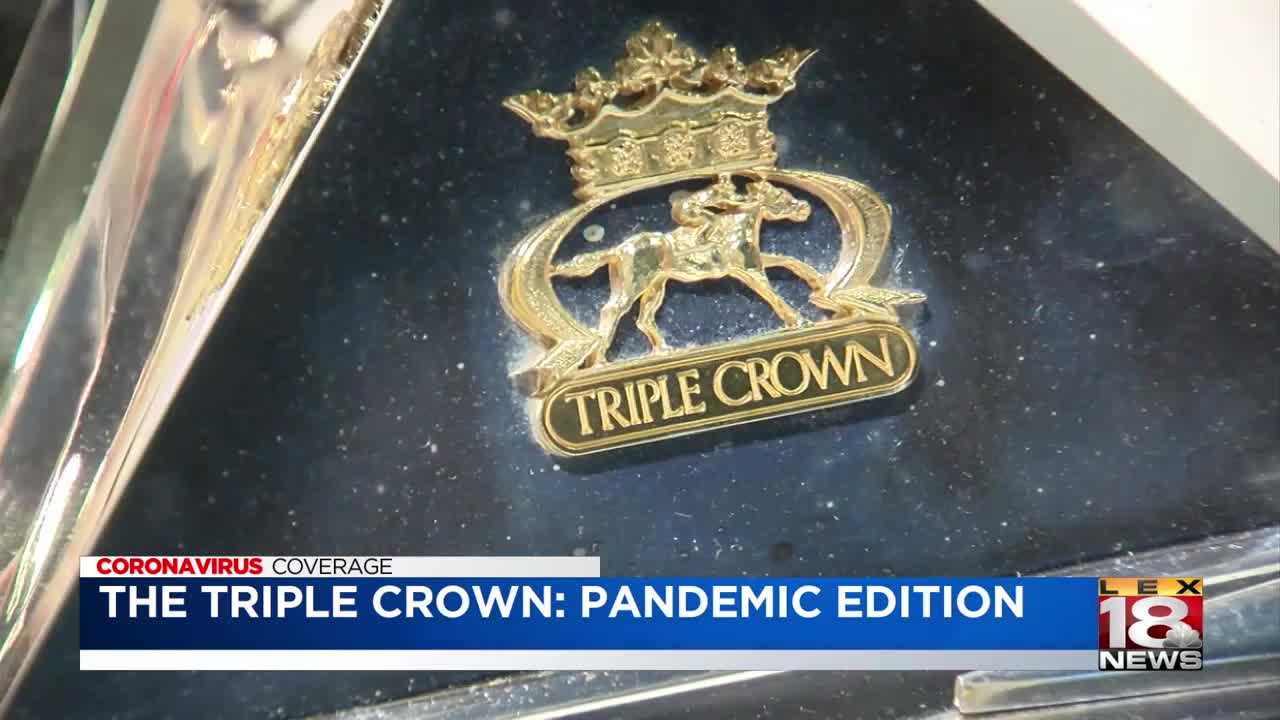 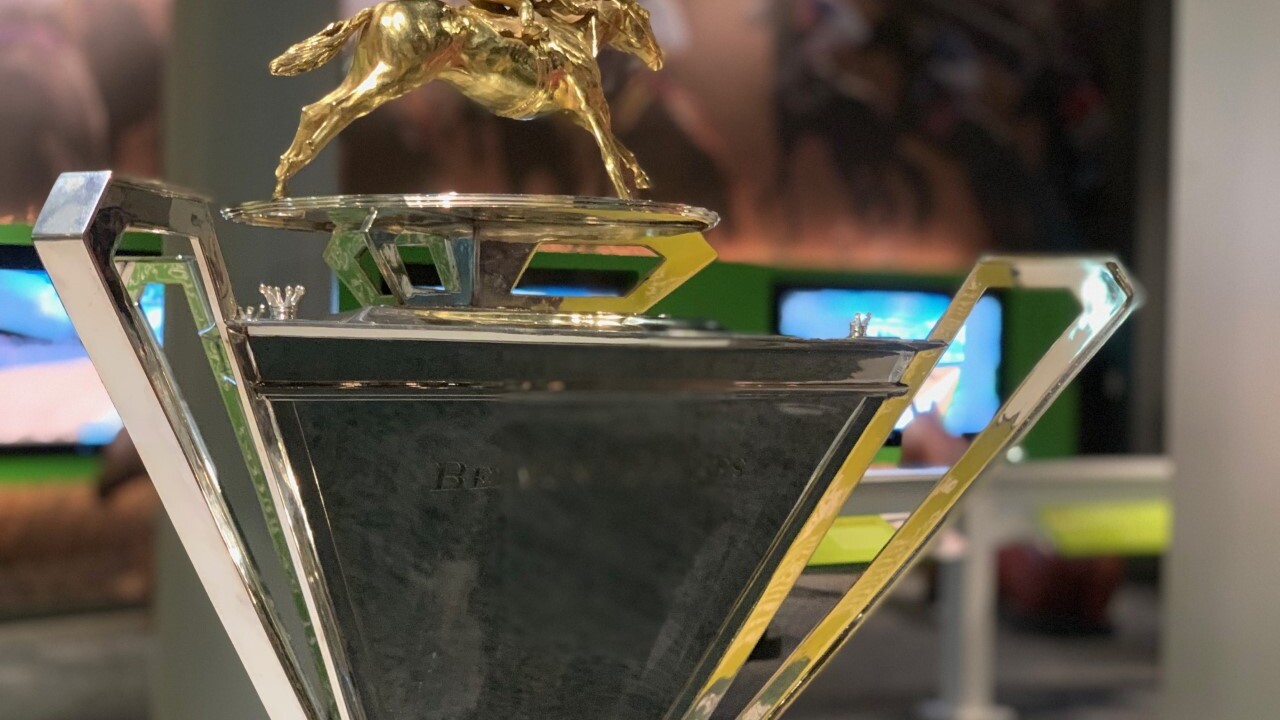 LOUISVILLE, Ky. (LEX 18) — It has been nearly 100 years since the Triple Crown races were run out of order, but it has happened before.

It was not until the 1930s when the races were run as the series that are customary now: first the Kentucky Derby, then the Preakness Stakes and finally the Belmont Stakes. That decade is when Goodlett said "trainers and owners [started] pushing their horses to these races."

Goodlett explained it took years of the three races running before the first horse earned the title.

"Our first winner of the Triple Crown series Sir Barton in 1919 was kind of recognized after the fact, when he pulled it off in 1919, it wasn't recognized as such," Goodlett recalled.

Due to the coronavirus pandemic, the Kentucky Derby and the Preakness Stakes were moved to fall 2020 and the Belmont Stakes was delayed by a few weeks to Saturday, June 20.

While some fans are upset the dates were changed at all, others are looking at it through another lens.

"It's a challenge to keep a horse healthy through the Triple Crown in their normal years," said Goodlett. "We've already seen this year before the run of the Belmont on Saturday, we've had a few horses that have come up with injuries that have been retired, or they're still going to be actually racing but they're probably going to miss the Triple Crown races. Three of those horses in particular were seen as maybe some of the favorites come into the Triple Crown."

In addition to the change of order of the three races, the Belmont Stakes will not be the longest race as it traditionally has been.

"As we look at the Triple Crown series from the 1930s and beyond, [The Belmont] has been the final jewel the Triple Crown so consequently throughout history it's been the longest it's been a one, a mile and a half race, which is for most horses, running on dirt in America, probably the furthest they're ever going to be asked to run," said Goodlett. "A mile and a half. It's rare to have dirt races in America that are that distance. So that's what they call it the 'test of champions,' because for a horse to win it, he or she has to do something very unique and something that may not be called upon to do any other time in their career."

In 2020, the Belmont is reduced to 1 and an 1/8 miles. Goodlett said the reasoning is twofold: so the horses can build up to the longer distance but also because some of their preparations have been changed or cancelled altogether this spring.

Even before the first of the three starting bells, the 2020 Triple Crown already has a story to tell. "What makes it a compelling story is it's always great when we can tell a story that really ties in to American history at large," said Goodlett. "And this definitely does that because the story we have the Triple Crown series this year, ties into something that we're all going through in the country and around the world this is current time with COVID-19 Pandemic."