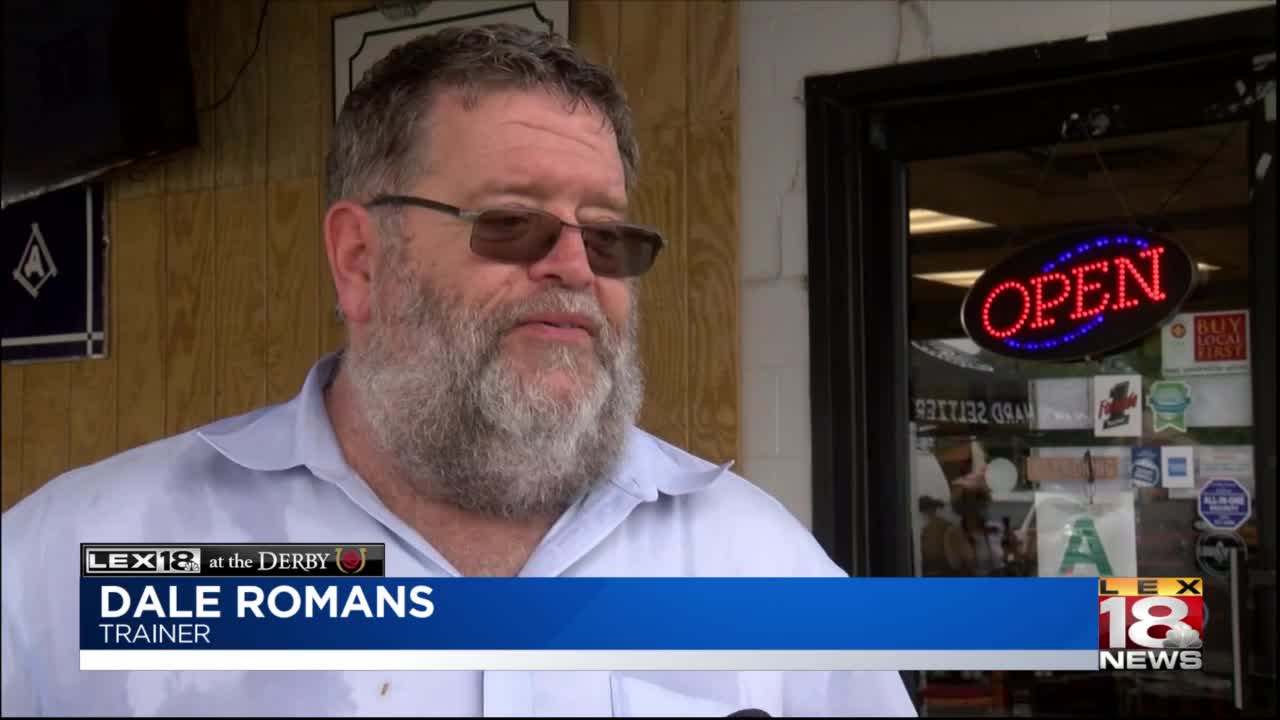 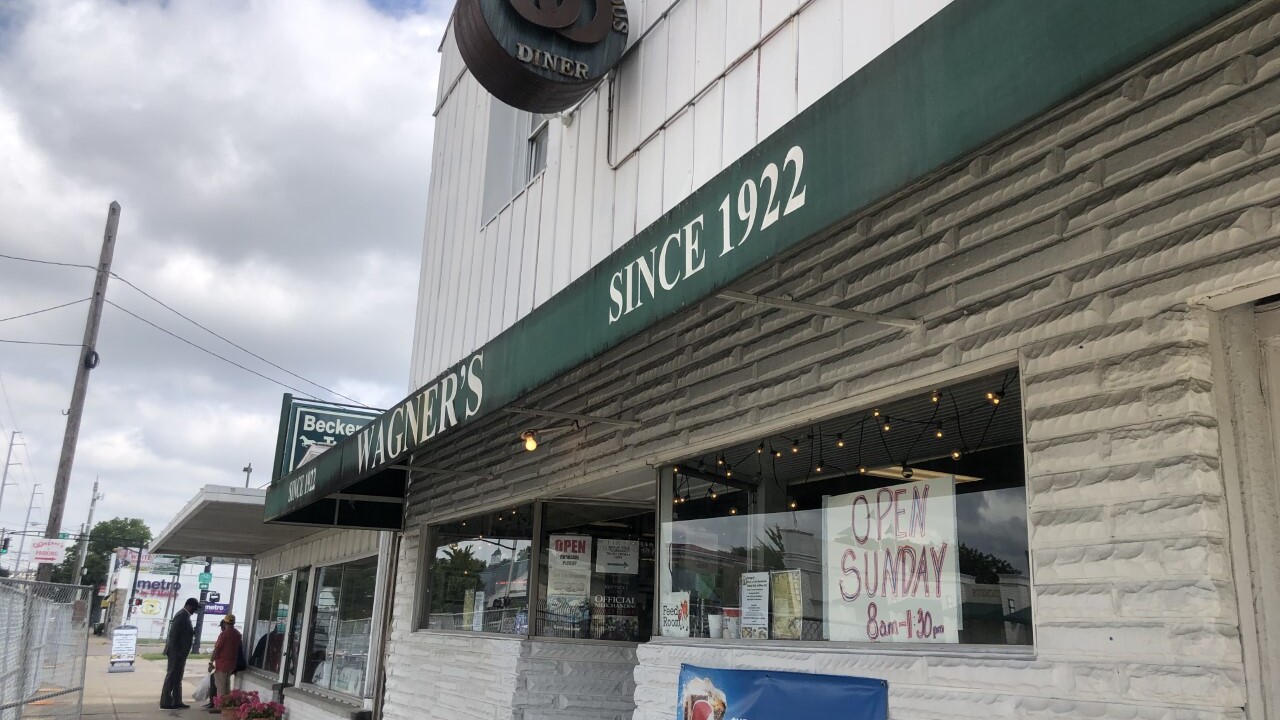 LOUISVILLE, Ky. (LEX 18) — Just mere steps away from Churchill Downs, Wagner's Pharmacy has become a staple for breakfast after an early morning on the track.

"It started off as a soda fountain, where trainers and owners would meet. Horsemen would come in, and then my father added a grill in '65," owner Lee Wagner said.

The simple grill has become an iconic spot, where people in the horse industry share stories over breakfast. Dale Romans trains Attachment Rate, who is running in the Derby. Romans, a Louisville native, says his mother started bringing him here when he was a baby.

"Churchill's the body of racing, Wagner's is the heart of racing around 4th and Central. It's the clubhouse. Everybody gathers here and talks about how they did win or how they're going to win, you know, there's been some good arguments in there," Romans said.

Keeping its "down to earth" character, the history of the conversations held around every table is hung on the walls. "The out-of-towners that come in, that want to experience the Derby or whether they just go to racing, or the Derby museum. They come in and they feel like they're a regular," Wagner said.

The restaurant has become a popular spot during Derby week. Despite the Derby being run in September this year, regulars have continued to fill the seats, keeping the doors of Wagner's Pharmacy open.

"You're used to the first Saturday in May, but you know, there's difficult circumstances, and we'll get through them. So, I'm just glad they're able to run the Derby this year and keep that tradition going," Wagner said.

Two Kentucky traditions, very different in 2020, but still with a familiar feel.