Breeders' Cup Festival will look different because of COVID-19 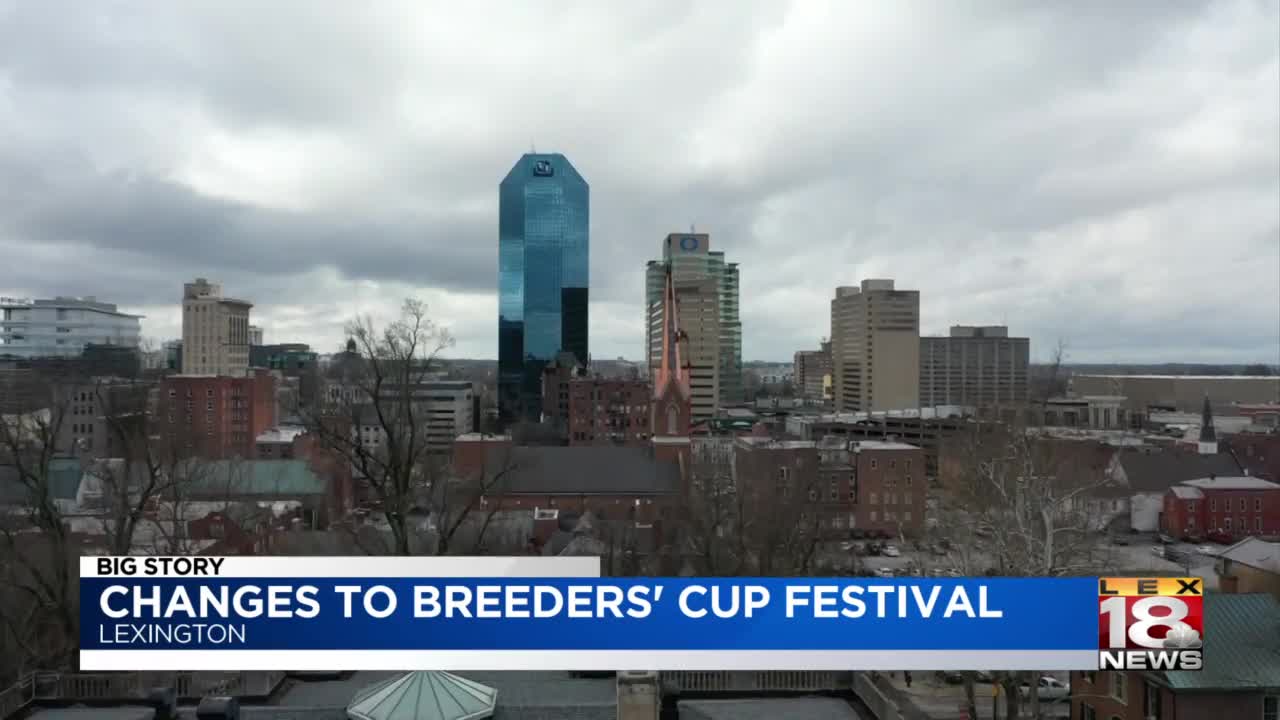 No fans are allowed at the Breeders' Cup itself. Guests, jockeys, and essential workers will need to have a negative COVID-19 test before attending or participating. Fans who purchased tickets are being refunded. 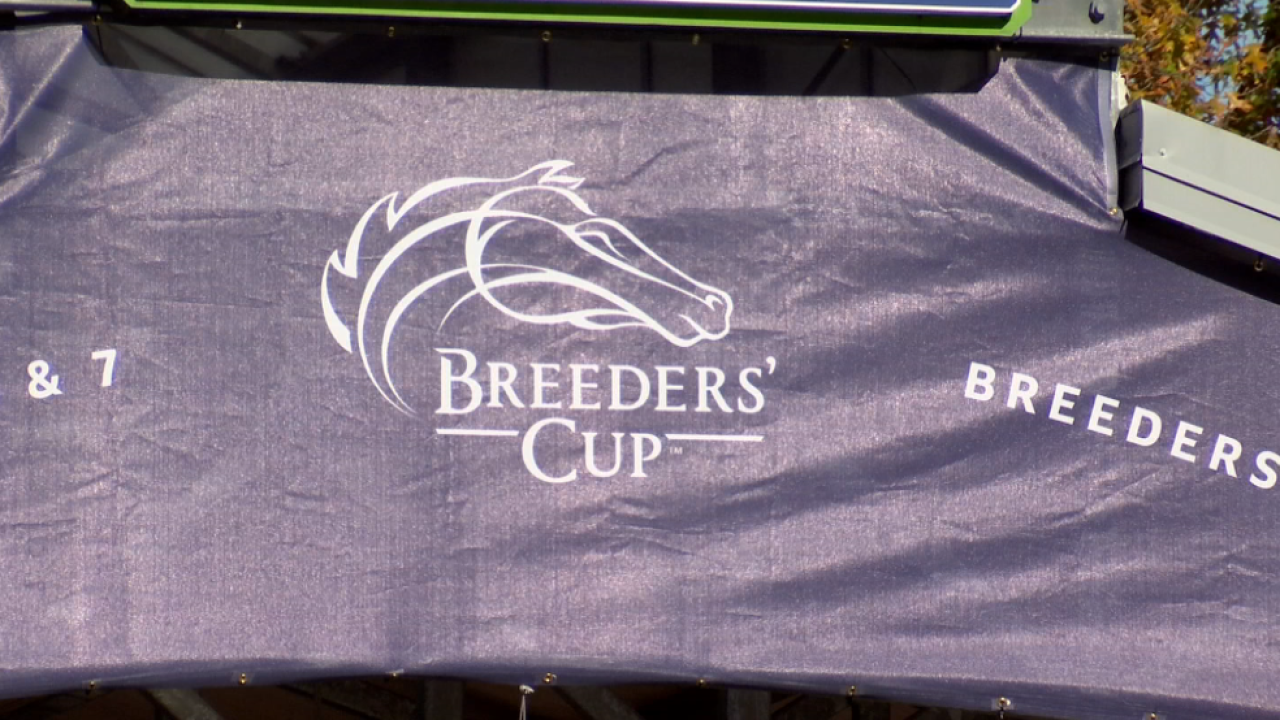 The horse capital of the world is host to the international competition for the first time since 2015.

The city earned $63 million in revenue from the festival in 2015.

Breeders' Cup Festival Chairman Kip Cornett said while horse fans will experience a smaller scale celebration, it will still be one for the history books.

"It's not going to be what we experienced in 2015, but it's certainly not going to be a lackluster experience," Cornett said. "We're doing things that will still give the feel that there is a world-class event going on."

No fans are allowed at the Breeders' Cup itself. Guests, jockeys, and essential workers will need to have a negative COVID-19 test before attending or participating. Fans who purchased tickets are being refunded.

Cornett said people should expect the spirit of celebration to come alive downtown.

Starting Wednesday, the streets will be filled with live music played by more than 140 local musicians.

Cornett also encouraged fans to get takeout to eat while watching the races.

Thirty-four restaurants in and around Lexington participate in the Feeders' Cup, which spotlight dishes from the countries competing in the Breeders' Cup.

Pasta Garage is using the opportunity to pay homage to its owner, Lesme Romero's, home country with the Venezuelan dish Pabellón criollo.

"Pabellon criollo is a traditional Venezuelan dish of rice, carne mechada, frijoles, and platanos, which are fried sweet plantains. Our take on it is instead of rice, we're using roasted red pepper fettuccine," said Catering and Events manager Drew Rodriguez.

Rodriguez said they're honored to be part of a celebration that brings people together.

"Food plays such an important part because it's a bridger of people. We break bread over food," he said.

You can find a full list of participating restaurants and the dishes they're offering here.