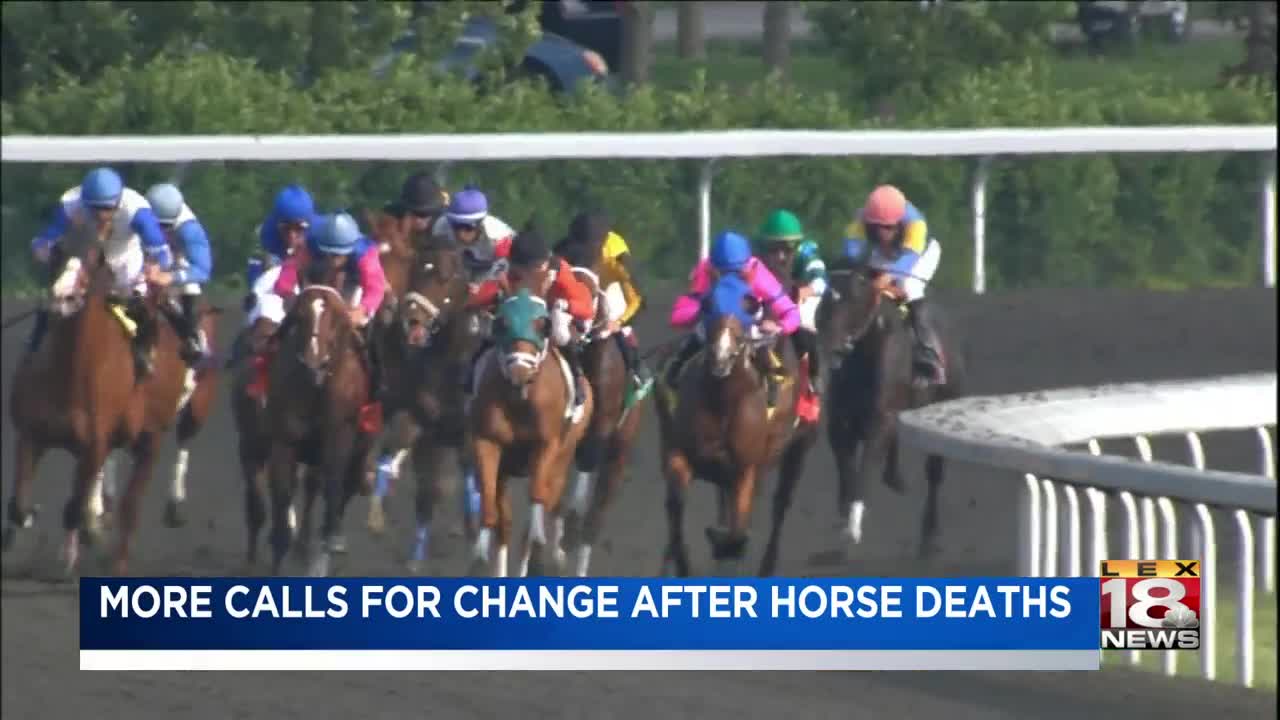 (LEX 18) — The sport of horse racing has been under constant scrutiny this year, especially after two more horse deaths have been reported this weekend, one at Santa Anita and another at Keeneland.

LEX18 spoke to NBC Sport Commentator, Kenny Rice, who says, "we are at a crisis situation in horse racing," and a solution to the increased death count needs to be found quickly.

"What they have to do is get people in various aspects of the business to sit down and have their own meetings to try to identify everything in a frank matter, and than be transparent to the public, when they can pinpoint something," said Rice.

Looking ahead to the week of racing still to come at Keeneland, and the upcoming Breeders Cup that will be held at Santa Anita.

Rice said this, "I think they can hope, and I am not being facetious about that. Hope that everything goes well the rest of Keeneland's meet, and hope everything goes well at the Breeders Cup at Santa Anita, because I think hope is all they have at the moment until they can start pinpointing why so many horses this year had to be euthanized."