Seminoles fired Taggart over the weekend 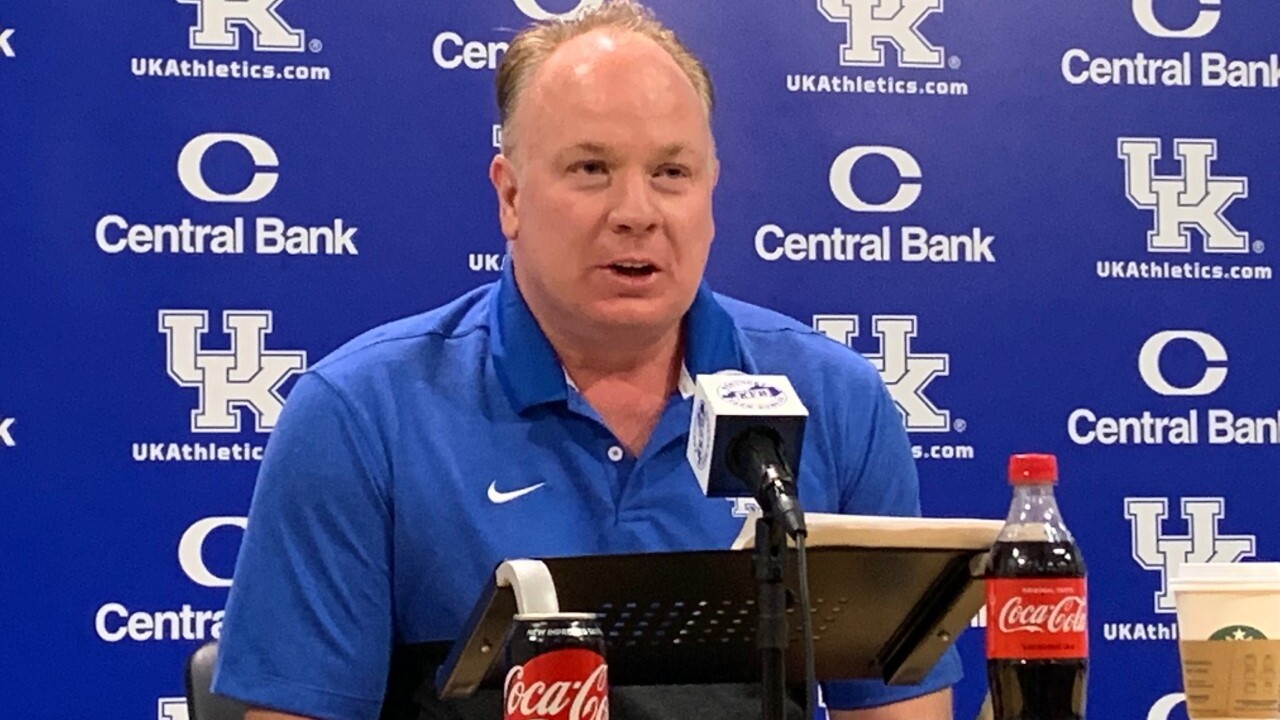 LEXINGTON, Ky. — Mark Stoops met with the media for his weekly press conference and the Wildcats coach was forced to address speculation that Florida State could be interested in him for its opening.

Over the weekend, Florida State fired Willie Taggart after his Seminoles lost to Miami dropping their record to 4-5. He was just 9-12 in the year and a-half with the program.

Stoops was the defensive backs and defensive coordinator at Florida State from 2010-'12 before he got his first head coaching job at Kentucky. That's why his name is coming up as a possible replacement. "It's something you don't want to address in season," said Coach Stoops on Monday. "It's better than the alternative. I can tell you 100% of my concentration is on Tennessee. That's all you can do. With some success you're going to have some of that. Every year Coach Cal is going to the NBA right? I'm not get into speculation."

Now in his 7th season with Kentucky, Stoops is making a $4.75 million dollars this year in a new strutured contract that runs through 2025. Asked if he would address the rumors and reports with his current UK team, "No need to address that. Our players know where my heart and focus is at," said Coach Stoops. "Guys in our building won't worry about anything. People that think it's a distraction but it won't."