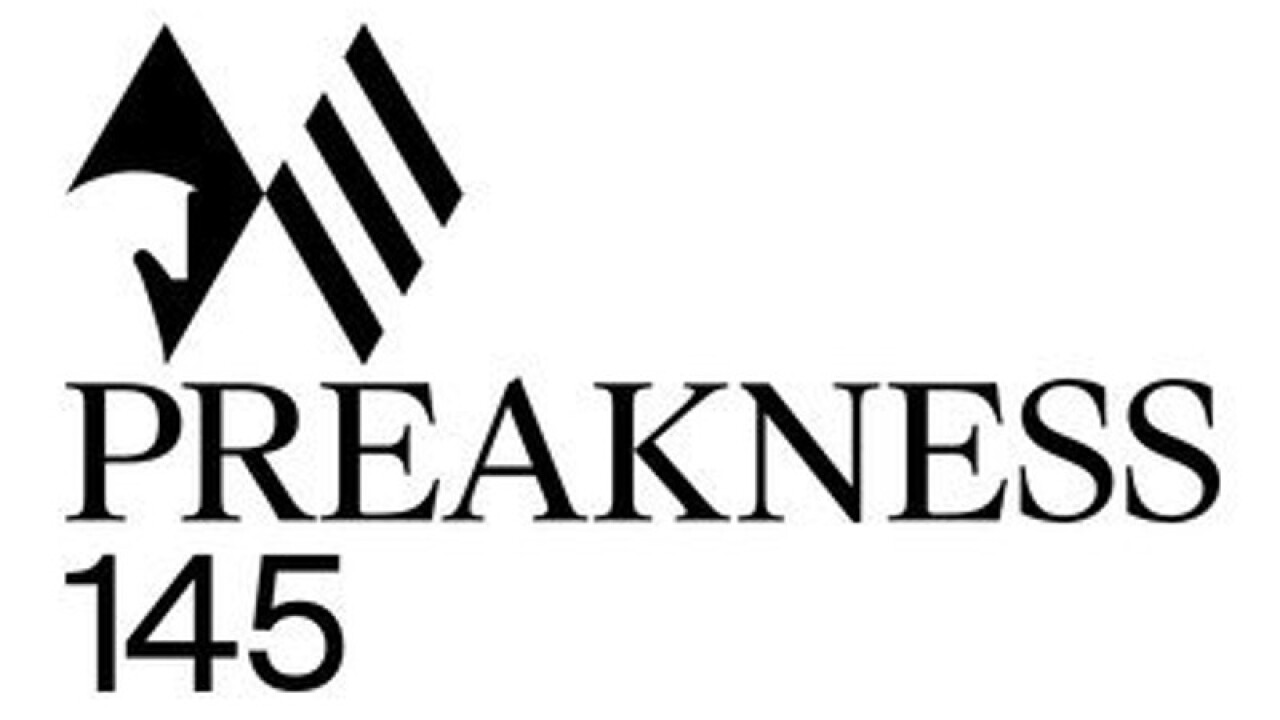 Swiss Skydiver, with Robby Albarado aboard, held off Art Collector in a classic stretch finish at the Preakness.

Included in the field was Kentucky Derby winner Authentic, trained by Bob Baffert.

Originally, Trainer Kenny McPeak wasn’t sure he wanted to put the filly Swiss Skydiver in the race.

He said if there had been a Grade 1 stakes for 3-year-old fillies at this period of the year he would have probably sided with that.

But none the less, during an anything but ordinary year, the extraordinary happens. Swiss Skydiver held off Art Collector down the stretch, in what was a rematch from the Toyta Bluegrass at Keeneland, where Art Collector finished first.