Must be included to make 2020 MLB appearance 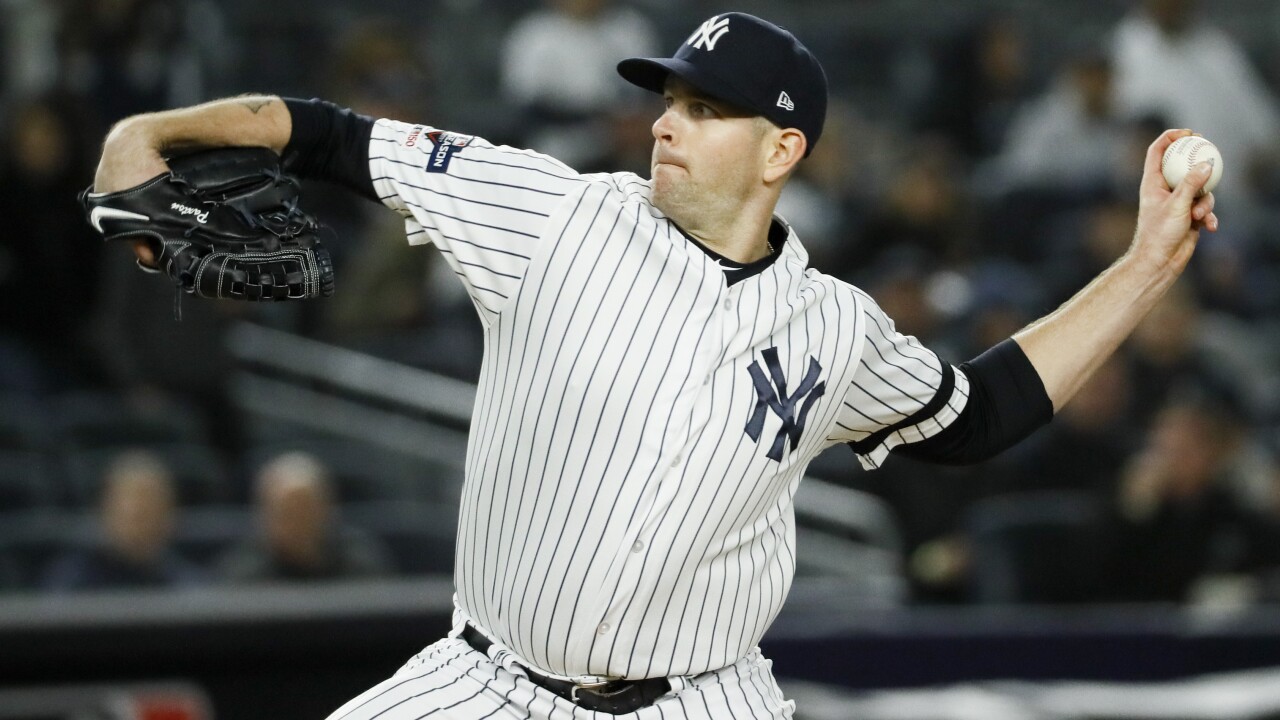 With MLB tentatively set to open the 2020 season on July 23 teams were allotted a 60-player pool from which they could fill their big league roster this season. Initial opening day rosters are set at 30 with remaining players training off-site in preparation for a potential call-up.

Established major leaguers Trevor Gott, Luke Maile, James Paxton, J.T. Riddle and Taylor Rogers highlight the group, while Chris Rusin and Chandler Shepherd each are looking to return to The Show. Two stars from UK’s 2017 Super Regional club - Zach Reks and Evan White – as well as 2016 alum Zack Brown are on the cusp of earning their first crack at the highest level.

The Wildcats set to report this week include: