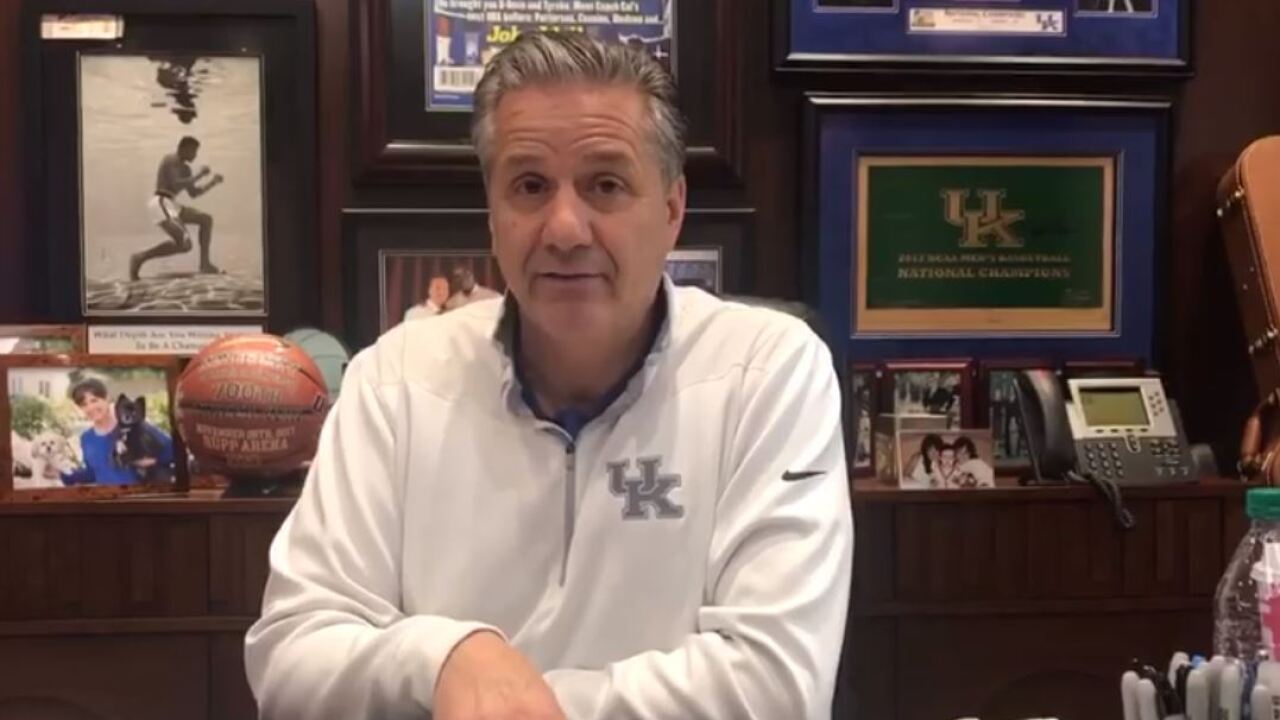 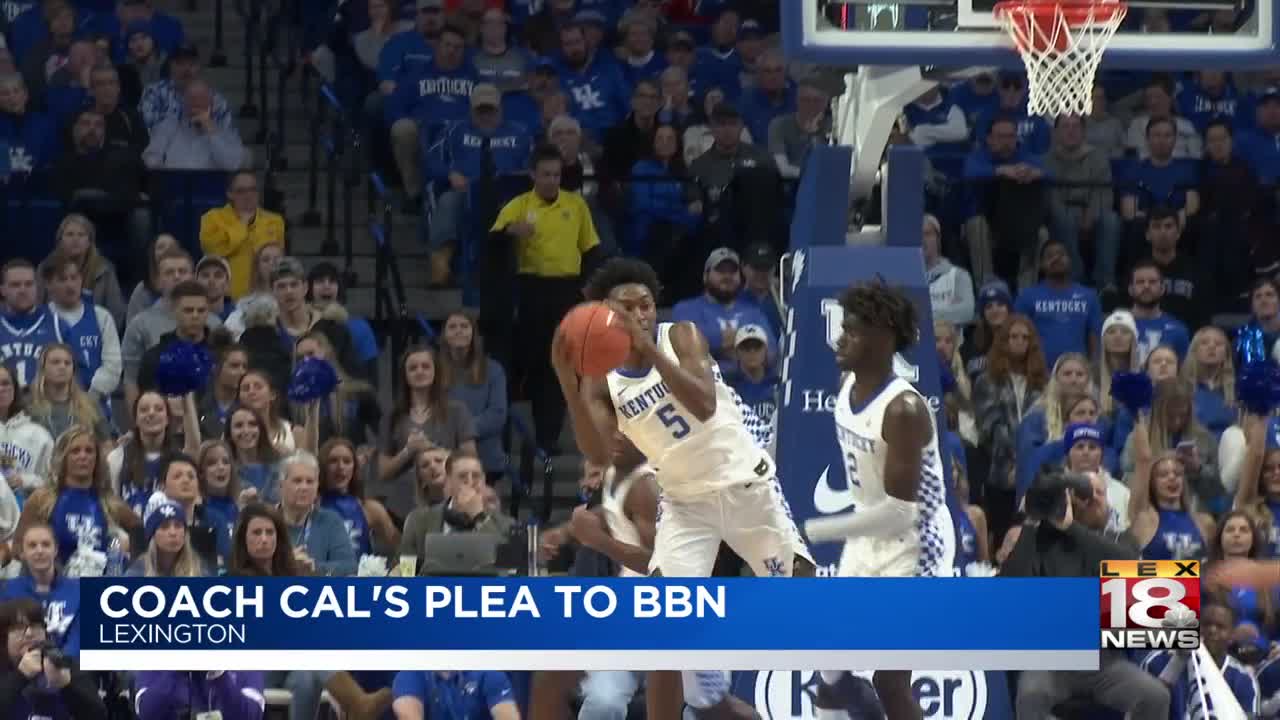 LEXINGTON, Ky. (LEX 18) — If you don’t think John Calipari has a second or two during home games to glance up and see what’s going on in the stands, think again.

“Yes, he does care," said Guy Ramsey from the UK Athletics Department. “He cares because, one, he’s a good steward of the program, and he views it has his responsibility.”

Calipari’s responsibility is to field a good basketball team, that people will want to pay hard earned money to come see play. And Calipari has done that. Ramsey says season ticket sales aren’t down at UK, and that almost all of the 20,500 seats inside Rupp Arena are accounted for.

“We have been within a couple hundred tickets of a sellout for every game,” Ramsey said.

What Cal can’t do, (and don’t start, BBN because no coach can), is drive people to the arena for games, and force them inside. So he did the next best thing.

“We need our 6th man,” he said in a recorded message sent to season ticket holders on Friday morning from his office. “Fans become big in this” (building process), he continued.

But fans have become, maybe a bit spoiled and the program could be a victim of its own success and expectation level.

“We are just incredibly blessed to have a program that has some really high-level games come February and March,” said Ramsey while adding, “but the reason those games are high-level is because of these games in November when we build a team.”

But a non-conference game against an unranked opponent on a dreary Monday night in November can be a tough ‘sell’ even to someone who has already purchased the ticket. The home viewing experience has also become so much better over the years. “Without question, but we can’t use that as an excuse. It’s the explanation, but we have to work to address it.” said Ramsey before listing the many improvements the department has made to the Rupp Arena in-game experience. They’ve also priced seats more creatively to get people in at different (cheaper) entry points.

But we’re told pricing has remained pretty steady with the rate of inflation. We all know if the university could schedule a non-conference murderer’s row of games, then every seat would be taken. But that’s not how a non-conference season works. So until the big boys hit High Street, we may continue to see the empty seats, while seeing the coach talking from the seat behind his desk.

“Get to those games, put those fannies in the seats, and please be a part of this, and built these kids up.”