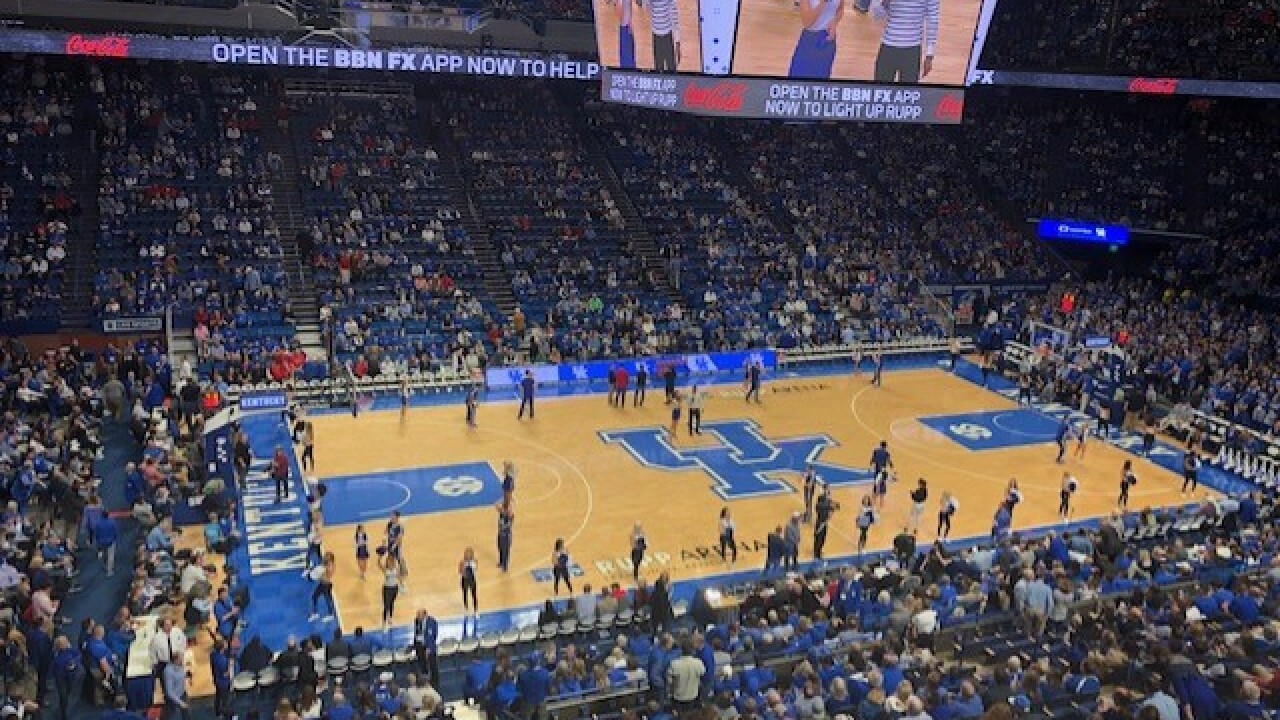 LEXINGTON, Ky. (LEX 18) -- For Jeff Sheppard, a big part of what made his time at Kentucky so special – aside from all of the winning – was the fans being in the arenas.

“The atmosphere at the Final Four with fans inside the arena, and fans outside the arena everywhere, it wouldn’t have felt the same, for sure,” Sheppard said while discussing the option of playing NCAA Tournament games in empty arenas.

We spoke about that when it was still an option. That is no longer the case as the NCAA has cancelled the tournament, along with the entire spring sports season. Following the lead of many, now that COVID-19 (coronavirus) has landed in our backyards, college sports’ governing body just didn’t feel as if the risk was worth the reward.

In the NBA, the season is on hiatus after Rudy Gobert of the Utah Jazz tested positive for the virus. (His teammate, former Louisville star, Donovan Mitchell has since tested positive as well.)

Like Sheppard, former Wildcats Tony Delk and Kenny Walker played in the NBA, and never had a season interrupted in this fashion.

“This is the time for a big build up for the whole year, and all of a sudden you go from that to, I can’t play, so I can’t imagine being the coaches, players, or fans. It’s a tough situation,” Walker said.

Delk, who was supposed to be in Nashville to call some of the games on SEC radio during the tournament, fully understands the need to cancel, and postpone games.

“At some point it’ll get going again, and the revenue (being lost) will come back, but I think right now we’re taking proper precautions by looking out for the players, and other officials that are involved. And the fans,” Delk said.

Sheppard’s daughter was actually slated to play in the NAIA Women’s basketball championship, but now won’t be able to do so.

“For the college senior there is no next year. My heart breaks for that kid,” Sheppard said, while eluding to the fact that most NBA players will return to playing their sport, eventually.

Walker, perhaps, summed it up best, saying “…sports and entertainment are relief, but this is real life,” he said.