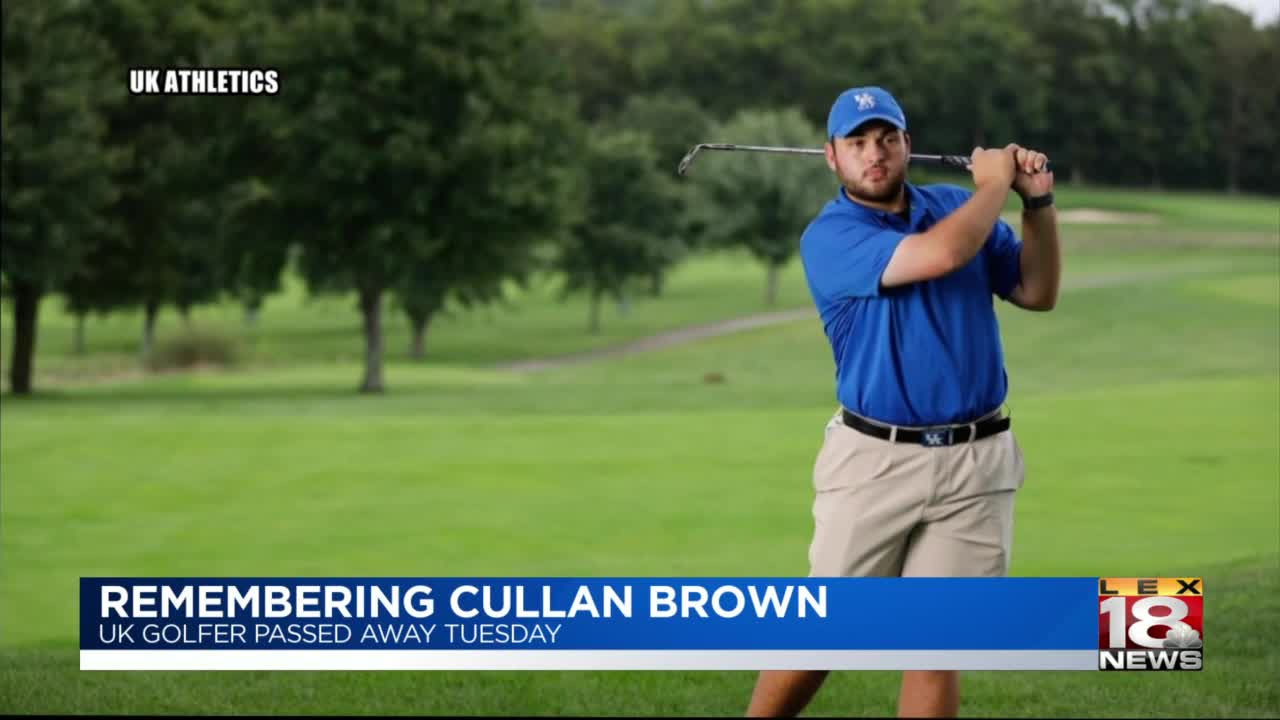 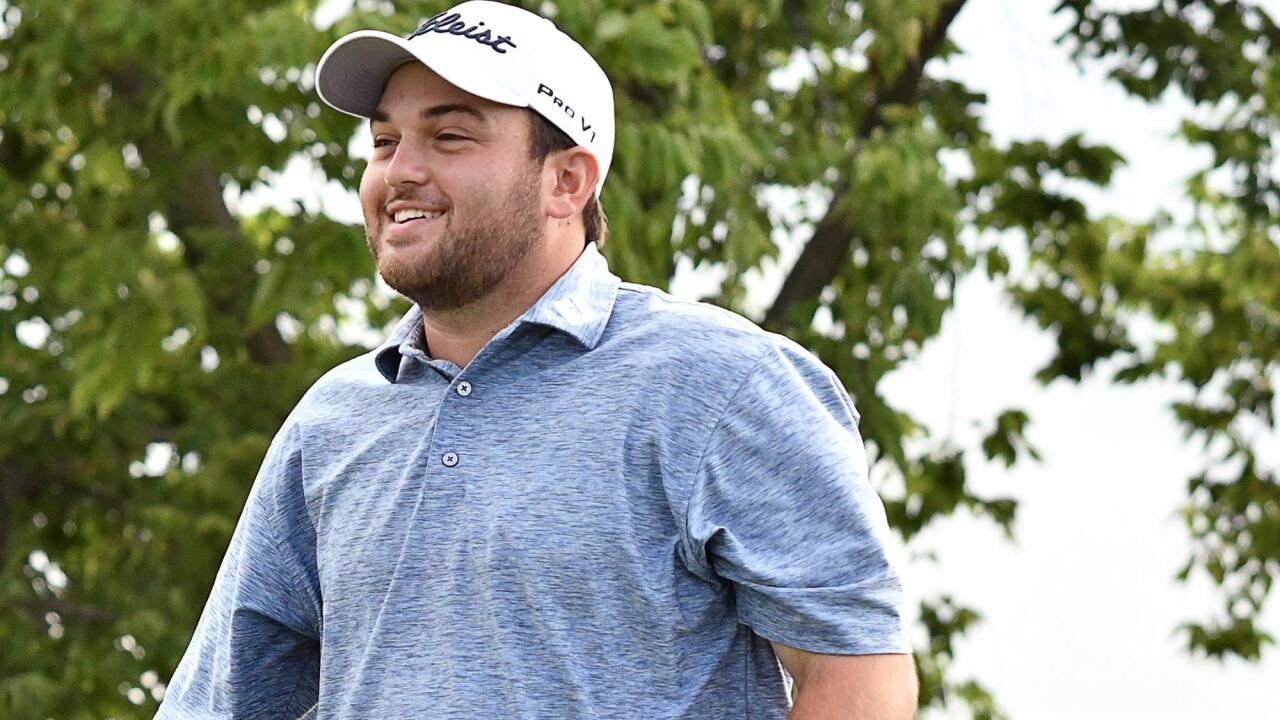 LEXINGTON, Ky. (LEX 18) — Cullan Brown passed away Tuesday after being diagnosed with osteosarcoma last year, a rare type of bone cancer that he had in his left thigh.

On Wednesday, his coach and teammates from the Kentucky golf team remembered Brown.

"Cullan was the best," said UK golf coach Brian Craig. "He's the most unique and special kid I've ever been around and the most gifted. He was amazing, not just in golf, but with people. It's been very difficult and we're praying hard for the Brown family."

"Unconditionally positive and always found the brightest parts of each situation and such a joy to be around," said UK golfer and teammate Jay Kirchdorfer. "Looking back on this last day, I can't remember a time I didn't love being around him."

"The world was definitely a better place with him in it. He made everyone around him feel better. He was just that type of guy," said UK golfer and teammate Zach Norris.

In July of 2019, Brown played in his first PGA Tour event as an amateur in the Barbasol Championship. He finished 10-under par, ranked 53rd overall in the field.

This wasn't a surprise to a lot of people. Brown was an extremely talented golfer. Going back to his high school days at Lyon Co., Brown was the first individual to win a state championship in 2016. He also was named the KHSAA Golf Player of the Year. He was the state runner-up in 2015 and 2017.

After high school, Brown decided to stay in his home state, committing to the University of Kentucky to continue his academic and golf careers.

"You watched him play and he was big and strong and he could hit it a long ways. But what I attracted me to him was his demeanor," said Craig.

His demeanor led to more success on the golf course his freshman season, being named to the ALL-SEC Freshman Team.

Unfortunately, that was his only year of playing golf at Kentucky. He was diagnosed with cancer in August of 2019, just weeks after his final competitive round at the Barbasol Championship.

Brown is remembered for his welcoming character and positive attitude. He was 20 years old when he passed away.