Xavier Peters to transfer from Kentucky 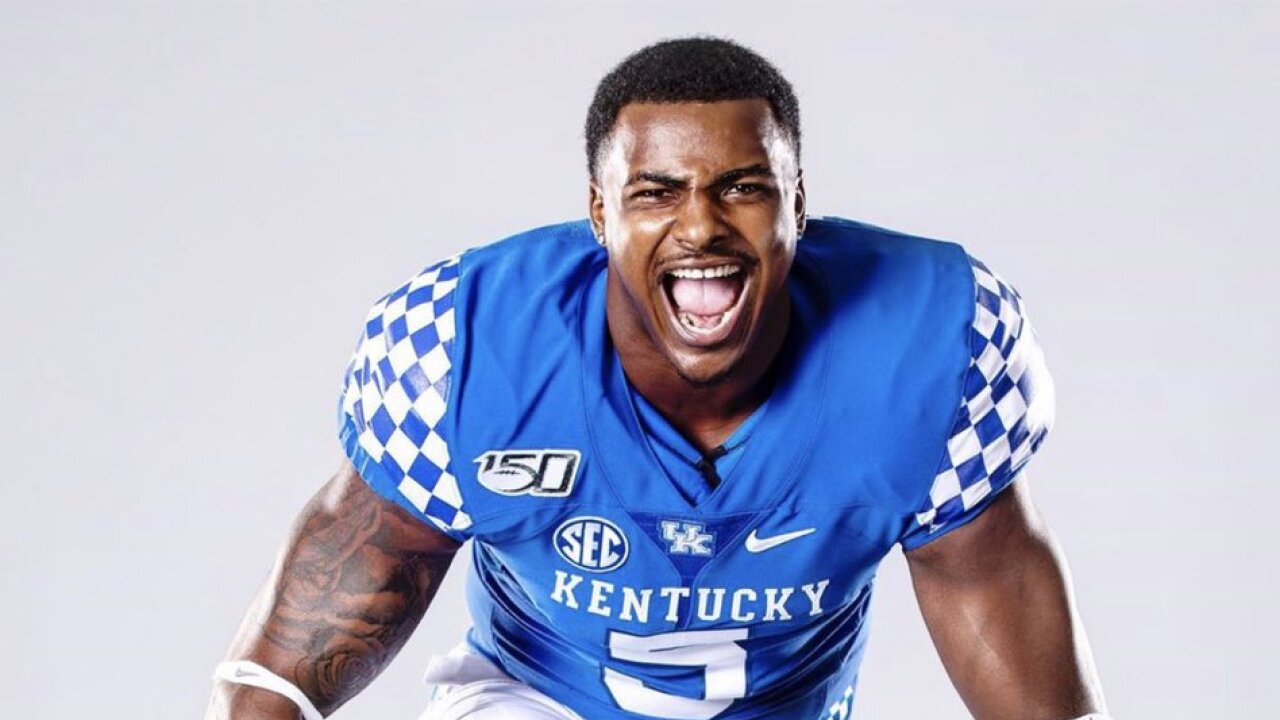 Peters will be transferring to Garden City JUCO.

Peters transferred to Kentucky just last year from Florida State. He played in just four games in 2019, registering one tackle.

Prior to committing to Florida St. in 2017, Peters was heavily recruited by Kentucky. He was a top-10 linebacker prospect coming out of Ohio.

Peters transferred to Kentucky in the spring of 2019, saying he wanted to be closer to his family.

He received immediate eligibility to participate in 2019, but didn't take the field until a few games into the season, as he was still catching up with the defensive schematics.