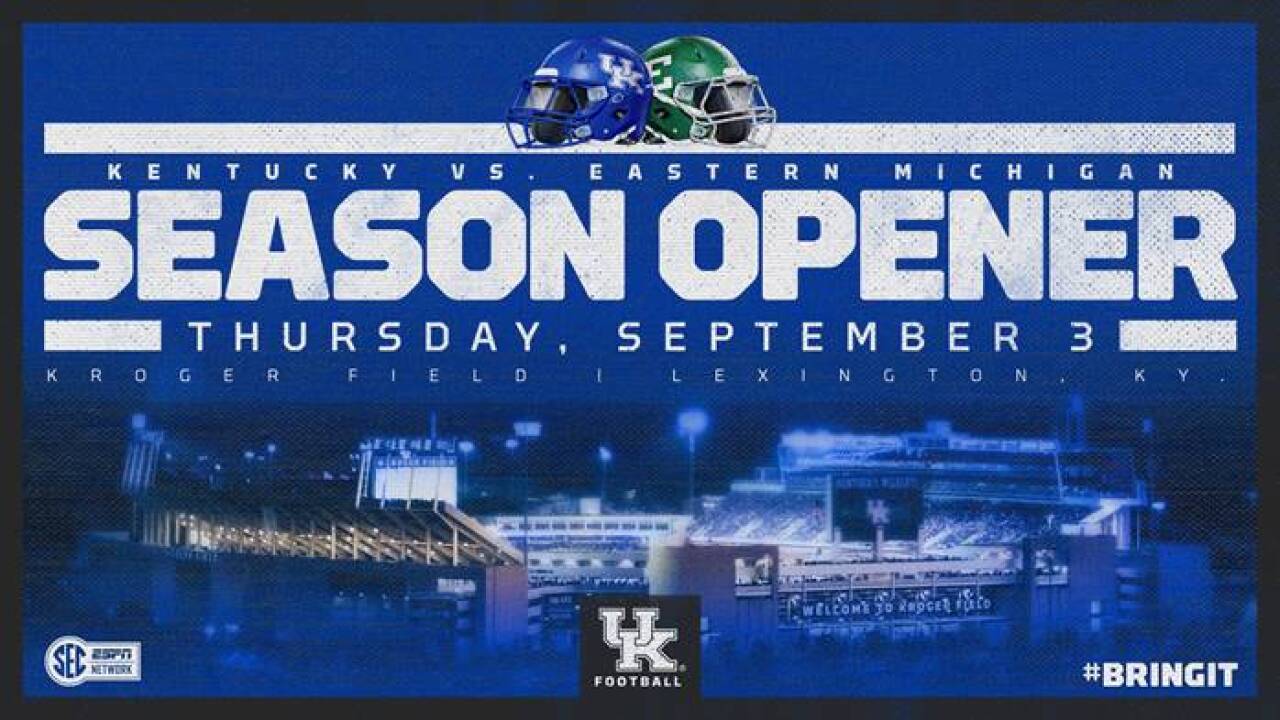 The game will be broadcast on the SEC Network. Kickoff time will be announced at a later date.