Probability of severe weather is on the rise. 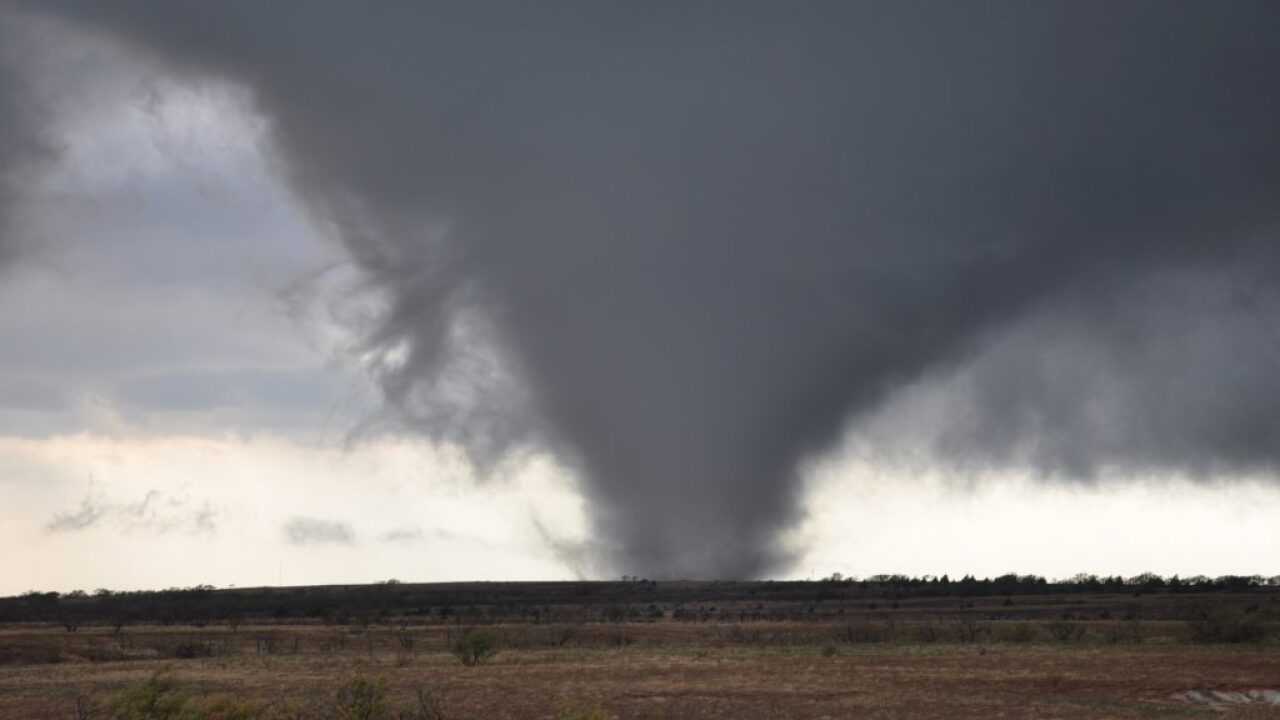 How long has it been since Lexington’s last severe thunderstorm/tornado warning?

Spring is upon us. The atmosphere is shaking off the winter's chill. It also means the severe weather is on the rise. Severe thunderstorms are driven by the seasonal rise in temperatures and humidity. The dangers of damaging winds, hail, and tornadoes accompany The spring severe season got off to a rough start with the string of tornadoes across Tennessee Monday night.

As spring wears on the probability of severe weather increases and spreads across the country. Historically the Deep South has the best odds of seeing severe weather in early March. Into April activity begins to pop up more regularly in the Central Plains. The peak time for severe storms in "Tornado Alley" is from mid April through late May.

In the Bluegrass and across the Ohio Valley, our severe probability grows through the late spring. Severe storms can also bubble up during summer afternoons. We have had outbreaks outside of our peak severe season. Prime example the March 2, 2012 outbreak that produced 18 tornadoes across the Commonwealth, including a couple strong, long-track twisters in eastern Kentucky.

The U.S. averages over 1,200 tornadoes each year. Most of those come from Tornado Alley - the Dakotas, Iowa, Kansas, Nebraska, Oklahoma, and Texas. Kentucky averages 21 tornadoes annually. While not every state may average at least one tornado per year, a tornado has been confirmed in every state.

Severe weather can happen at any time. We need to be more in tune with the probability of it occurring during the spring months. You can get the latest weather information, including updates on the potential for severe thunderstorms, by visiting the weather page.