UK alum returns to Lexington to play in Barbasol Championship 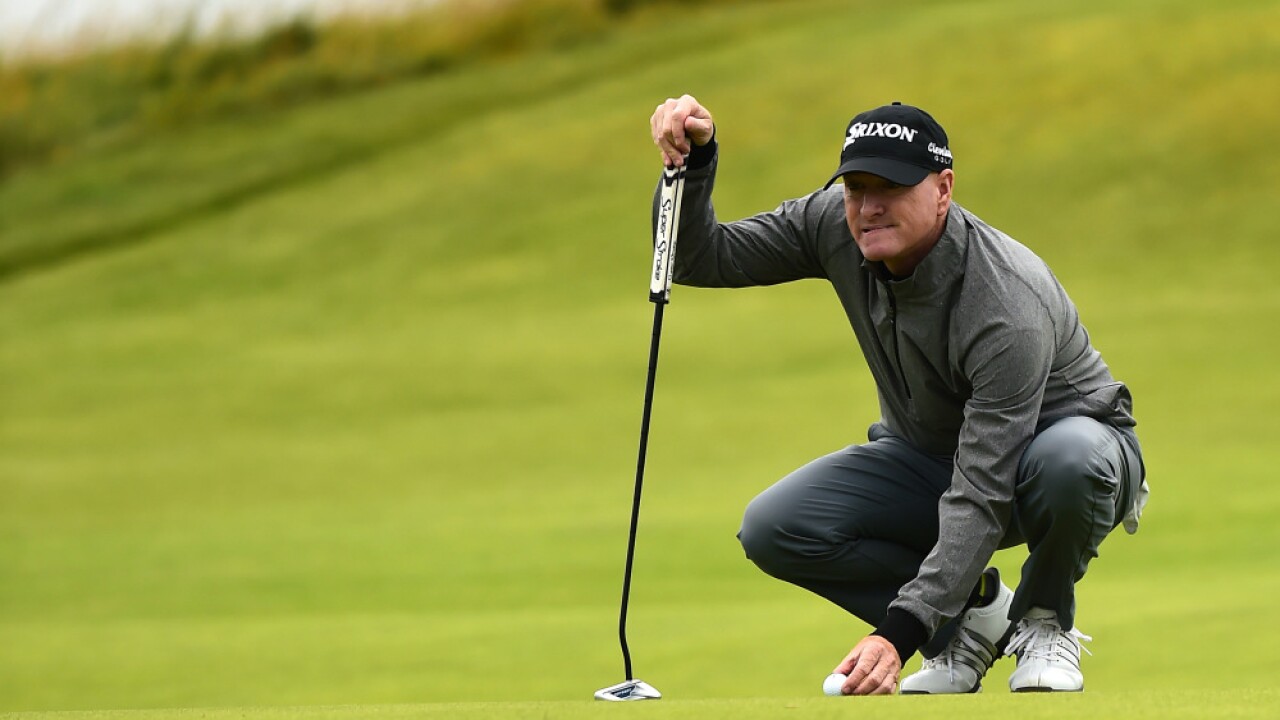 LEXINGTON (LEX 18) — Former Kentucky golfer Steve Flesch will return to Lexington this week to compete in the 2019 Barbasol Championship.

Flesch played at Kentucky from 1986-1990, where he was a two-time member of the SEC Academic Honor Roll and named to the Kentucky Golf Hall of Fame.

He turned pro when he graduated in 1990. Since then, he has four victories on the PGA Tour, his latest coming back in 2007.

Flesch joined the PGA Champions Tour back in 2017 and has one victory.

The Barbasol Championship takes place July 18-21 at Keene Trace. Watch all of the coverage leading up to and through the tournament on LEX 18.