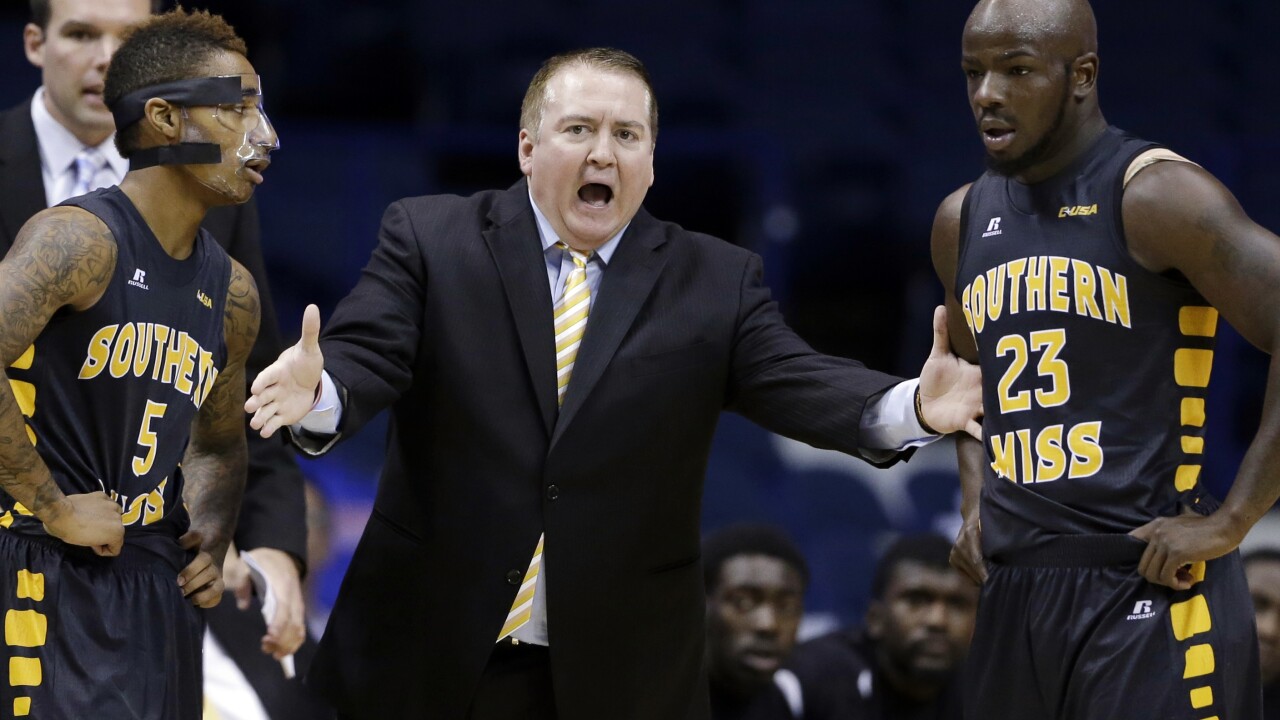 The Grand Rapids native had been an assistant for one season with the team that's affiliated with the NBA's Detroit Pistons.

Tyndall was fired from his job at Tennessee in 2016 following an investigation at his previous job with Southern Miss. The NCAA alleged improper financial aid for two players and academic issues with junior college transfers. Tyndall was given a 10 year ban from the college game and, if hired again, would have to sit out the first half of the season with a new school.

Tyndall tells Michigan Live his new goal is to coach at the NBA level and he's learning the pro game.