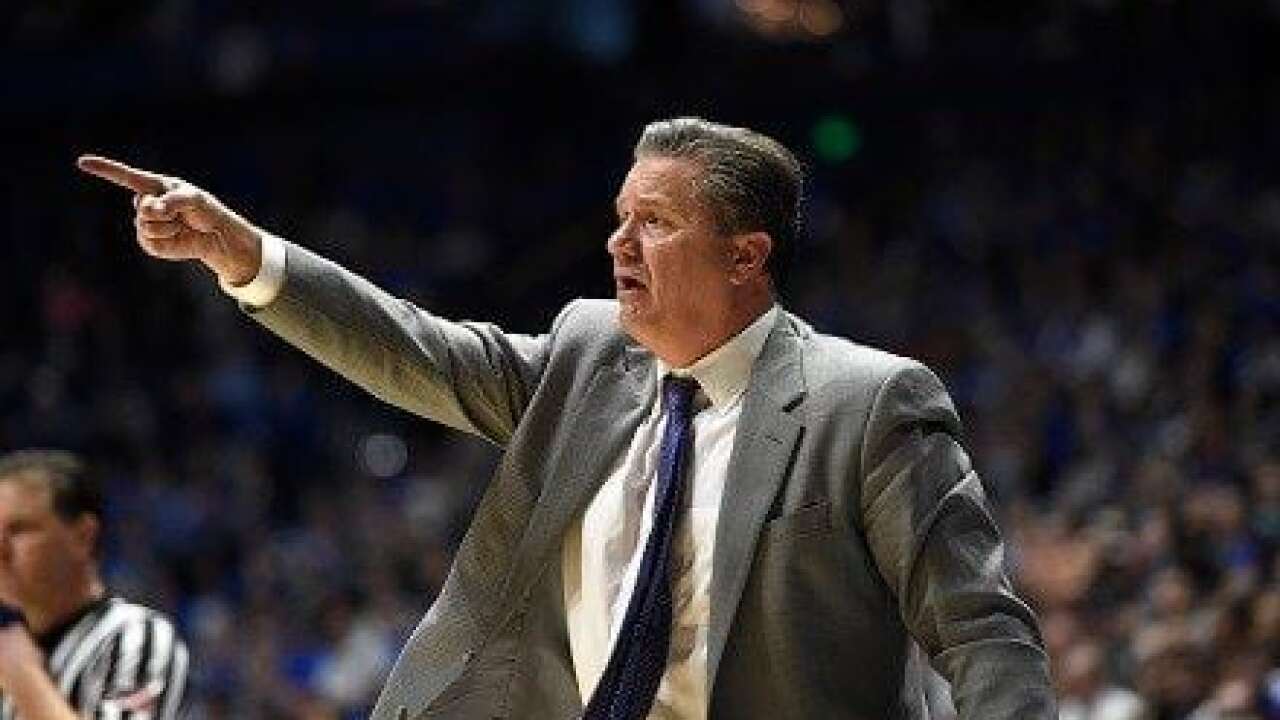 LEXINGTON, Ky. (LEX 18) — The deep and talented Kentucky men’s basketball 2020 signing class has been crowned the consensus No. 1 group in the country.

In recent weeks, the three top recruiting services – ESPN, 247Sports and Rivals – have all tabbed the Wildcats’ haul the No. 1 class in their final team rankings. The Recruiting Services Consensus Index, which tallies major recruiting rankings and plugs them into a formula to calculate a consensus ranking, has also ranked it the top class in the country.

With two players ranked consensus top-10, five-star prospects and all six of the scholarship signees tabbed four- or five-star players, UK reeled in its 12th straight top-three signing class under head coach John Calipari. Of those 12 classes, eight have been tabbed No. 1 in in the final rankings by at least one of the three major recruiting services, the best mark of any team and coach.

BJ Boston, a consensus five-star prospect, is ranked the highest in UK’s class. The 6-foot-7 guard out of Norcross, Georgia, is tabbed as high as No. 4 in the Rivals rankings. Boston is UK’s highest rated signee since Skal Labissière in 2015 (No. 1 in Rivals, No. 2 in ESPN and 247Sports).

Terrence Clarke, a 6-7 guard, is just behind Boston in the rankings. The Boston native is also a consensus five star and is ranked as high as No. 7 by Rivals.

Also picking up five-star ratings by at least one of the three major services were guard Devin Askew, who earned the elite status from ESPN, and forward Isaiah Jackson, who earned the distinction from 247Sports.

Isaac DeGregorio, who rounds out the seven-man class, is unranked. As a walk-on, he did not factor into the recruiting rankings by the respective services.