“I think a great deal of him — the hardship and what he had to overcome. I admire him greatly.” 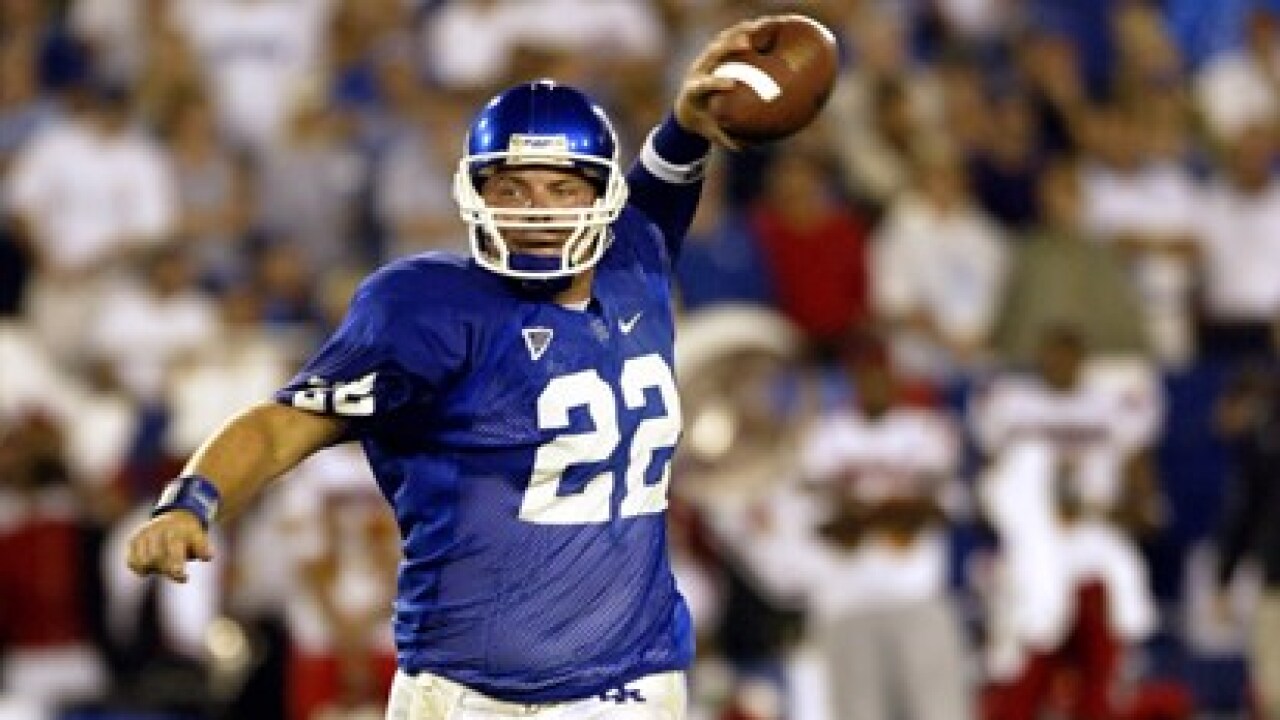 LEXINGTON — Belmont-winning owner, Tracy Farmer, will name his 2-year-old colt 'Lorenzen' after the passing of Jared Lorenzen last week, according to an article by Horse Racing Nation.

“It’s the least we could do,” said Farmer. “I think a great deal of him — the hardship and what he had to overcome. I admire him greatly.”

'Lorenzen' will be trained by Mark Casse, who also trains another one of Farmer's colts, Sir Winston.

Sir Winston was the winner of this year's Belmont Stakes.

According to Horse Racing Nation, Casse relayed via text message that 'Lorenzen', who's in early training in Ocala, Fla., will ship soon to Churchill Downs to prepare for his debut.