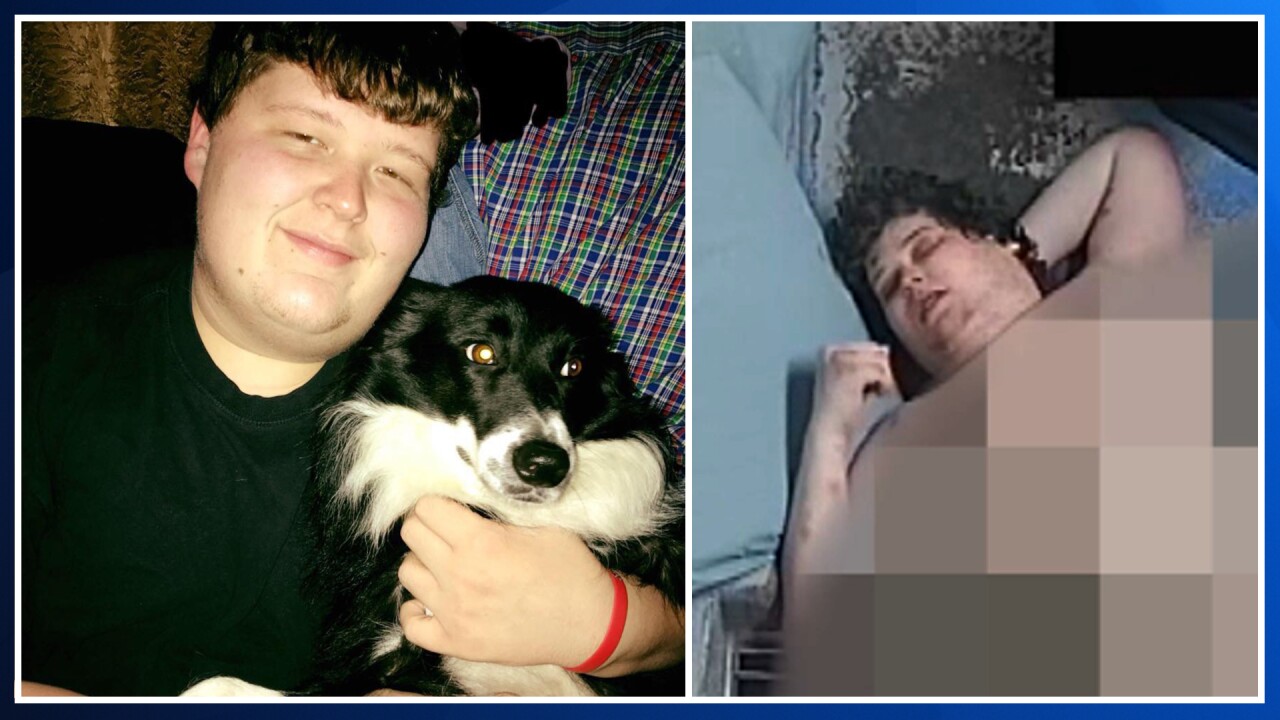 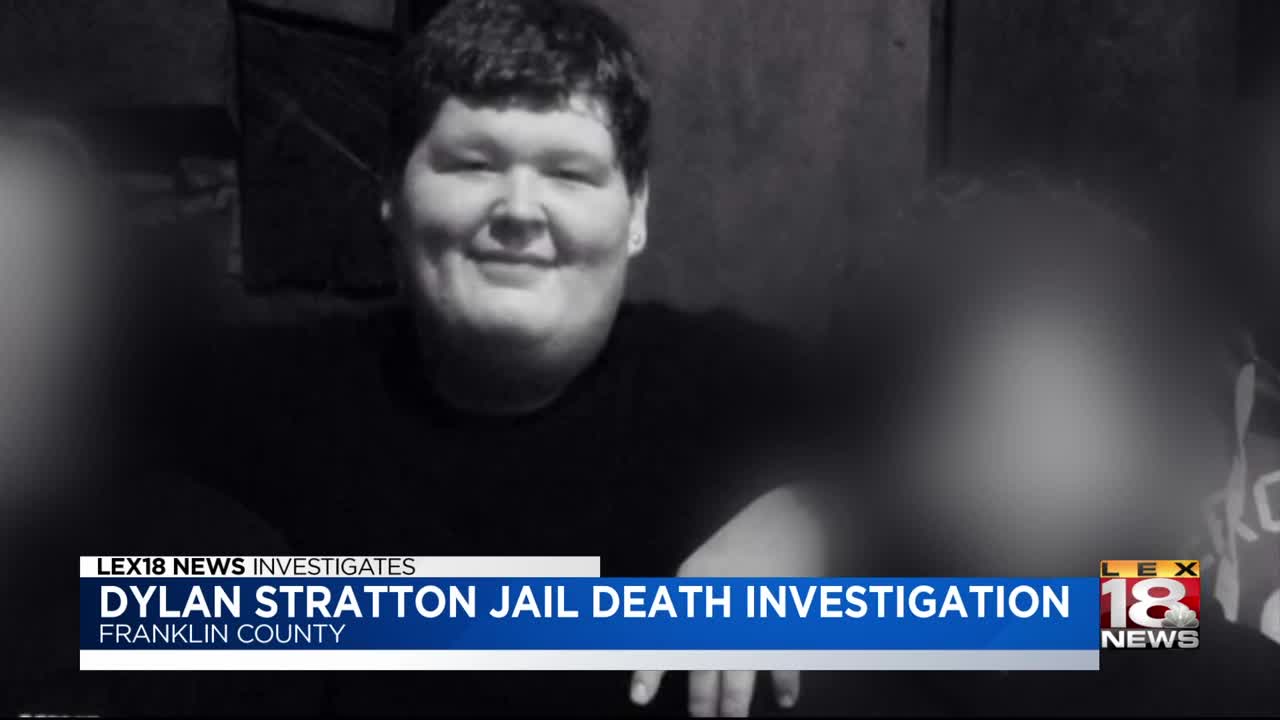 LEX 18 reported last fall that the mother of Dylan Stratton is suing the jail, county leaders and its medical company for a wrongful death.

The suit claims that Stratton was suffering from drug withdrawal and died because he did not get emergency medical care. It's a claim that both the jail and medical company deny.

Stratton, 21, died Jan. 23, 2019. His mother, Leslie Glass, claims that the jail's own security cameras captured her son's painful decline. She's suing over what she believes you don't see in the videos: nurses and staffers giving her son emergency help.

Less than 24 hours later, Stratton was found dead in his cell.

Attorneys for the previous jailer and staff say the lawsuit fails to prove that any actions taken by staff contributed to his death. They have asked a judge to dismiss the case.

LEX 18's Leigh Searcy sat down with the new jailer to see what, if anything, has changed at the facility. Since Stratton's death, the jail has added 24/7 medical care. The care is being handled by the same company being sued by Stratton's mother.