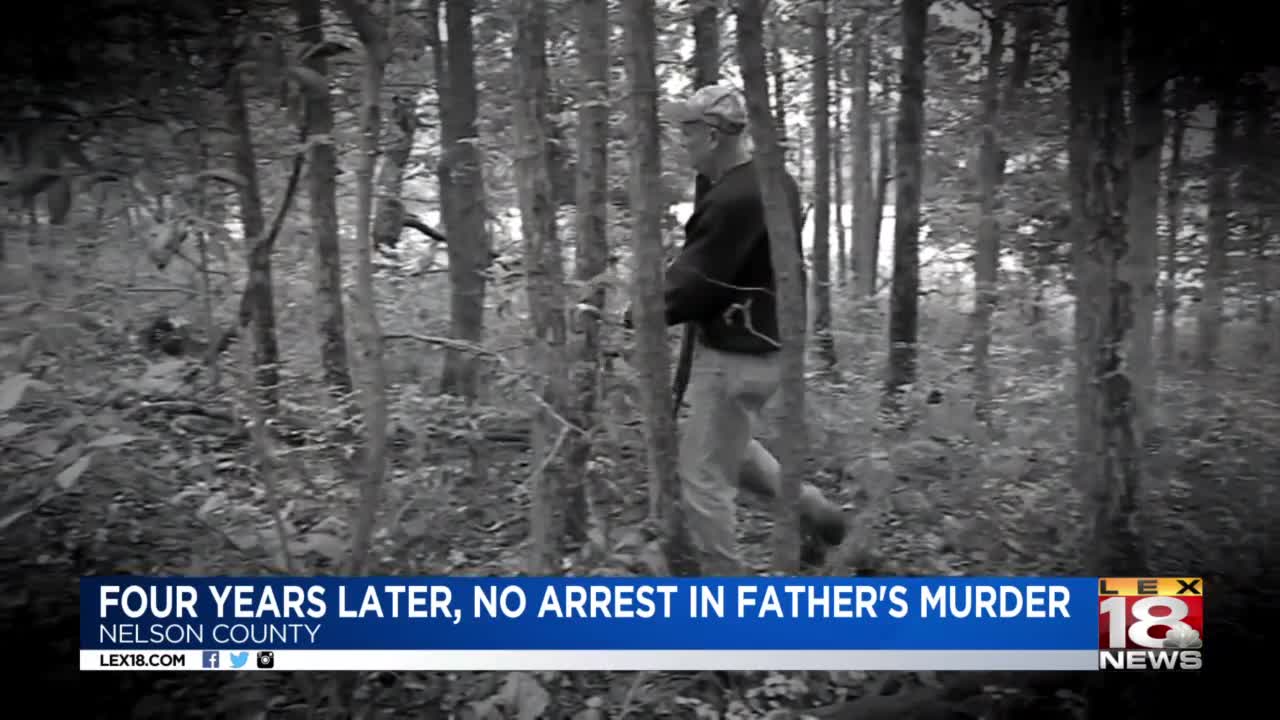 BARDSTOWN, Ky. (LEX 18) — Thursday, Nov. 19 marks the four-year anniversary of Tommy Ballard's murder when he was shot and killed while hunting. His widow, Sherry Ballard, is still waiting for justice in his case and the murder of their daughter, Crystal Rogers. This year, she is hopeful to get answers.

"I believe with all my heart and soul that there is going to be an arrest and there will be justice for my family," said Sherry Ballard from her Bardstown home.

She planned to visit her husband's grave with her other children.

For Ballard, the grief never gets easier.

"It's hard, still very hard," said Ballard. "No one knows what tomorrow brings so I cherish the family that I have."

Ballard says she has faith there could be a major development by the end of the year or in 2021.

"I believe with all my heart and soul that there is going to be an arrest and there will be justice for my family," said Ballard.

Crystal Rogers vanished in July of 2015. Sixteen months later, Tommy was shot point-blank in the chest as he hunted with his grandson days before Thanksgiving in 2016. Ballard says she has no doubt the murders are connected and could also be linked to the murder of Bardstown Police Officer Jason Ellis.

"I know in my heart when my daughter's case gets solved, it's going to solve my husband's and I think it will solve Jason Ellis' case. I pray to God I can bring closure to another family because I know what it's like to not have that closure," said Ballard.

The FBI has conducted multiple searches on properties tied to Rogers' ex-boyfriend, Brooks Houck, the last person to see Crystal. Houck has never been charged and claims he had nothing to do with her disappearance.