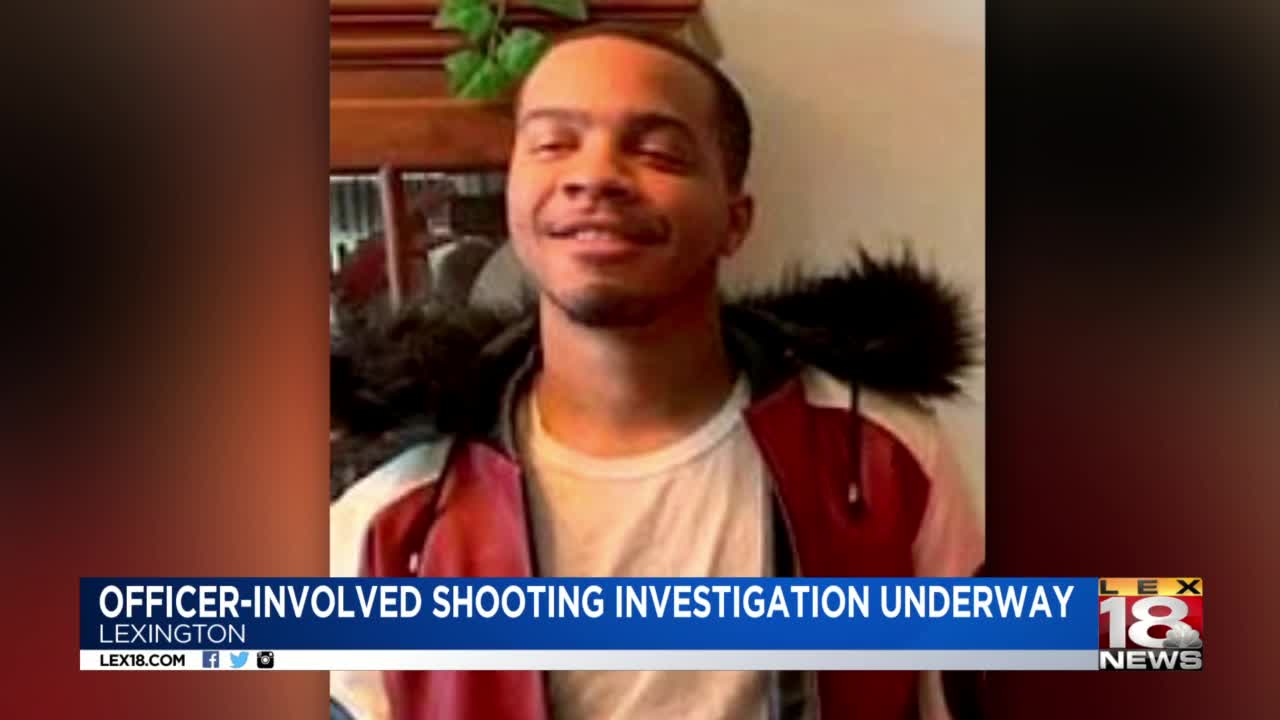 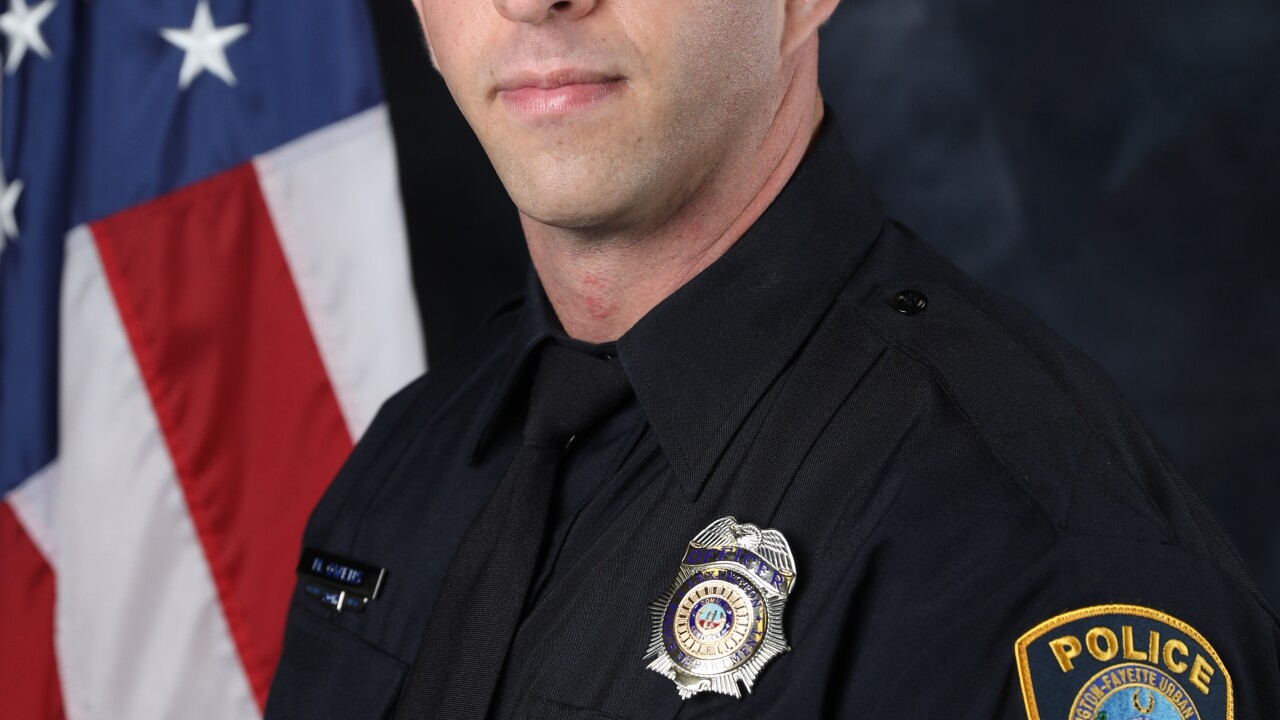 LEXINGTON, Ky. (LEX 18) — An officer with the Lexington Police Department, Miller Owens, has been placed on administrative assignment following an on-duty shooting. It's a shooting the family of the man injured believes should not have happened.

It happened around 1:40 a.m., Friday, July 31. Lexington Police say officers were dispatched to the area of Fifth Street and Chestnut Street for a report of a man standing in the roadway with a gun.

Police say the first responding officer on the scene told a man matching the suspect's description to show his hands. Officials say the man did not comply or drop his weapon and ran from the officer. After a brief chase, officials say the officer fired shots, hitting the man.

Diamonique Mitchell tells LEX 18 the officer shot her brother, 26-year-old Darion Worfolk, who is expected to survive. She says the officer fired multiple shots hitting her brother in the hip.

Mitchell claims her brother was drinking with friends on a porch when Owens arrived and soon walked away.

"I don't think he did what he was trained to do, if you think somebody is fleeing and evading from you, you're supposed to use mace or a taser not use bullet holes to stop somebody," said Mitchell.

"This incident was captured on officer body-worn camera video and is being investigated by the Kentucky State Police Critical Incident Response Team. Our Public Integrity Unit will conduct an internal review of the incident," said Weathers at a morning news conference.

According to police, Worfolk is facing charges of 2nd degree Fleeing and Evading, Felon in Possession of a Firearm, Menacing, and 1st-degree Trafficking in Controlled Substance charges.

Officer Owens has been employed by the Lexington Police Department since March 2017.

Worfolk remains in the hospital in stable condition and will be transported to the Fayette County Detention upon his release from the hospital.

An investigation of this incident led by Kentucky State Police is ongoing.