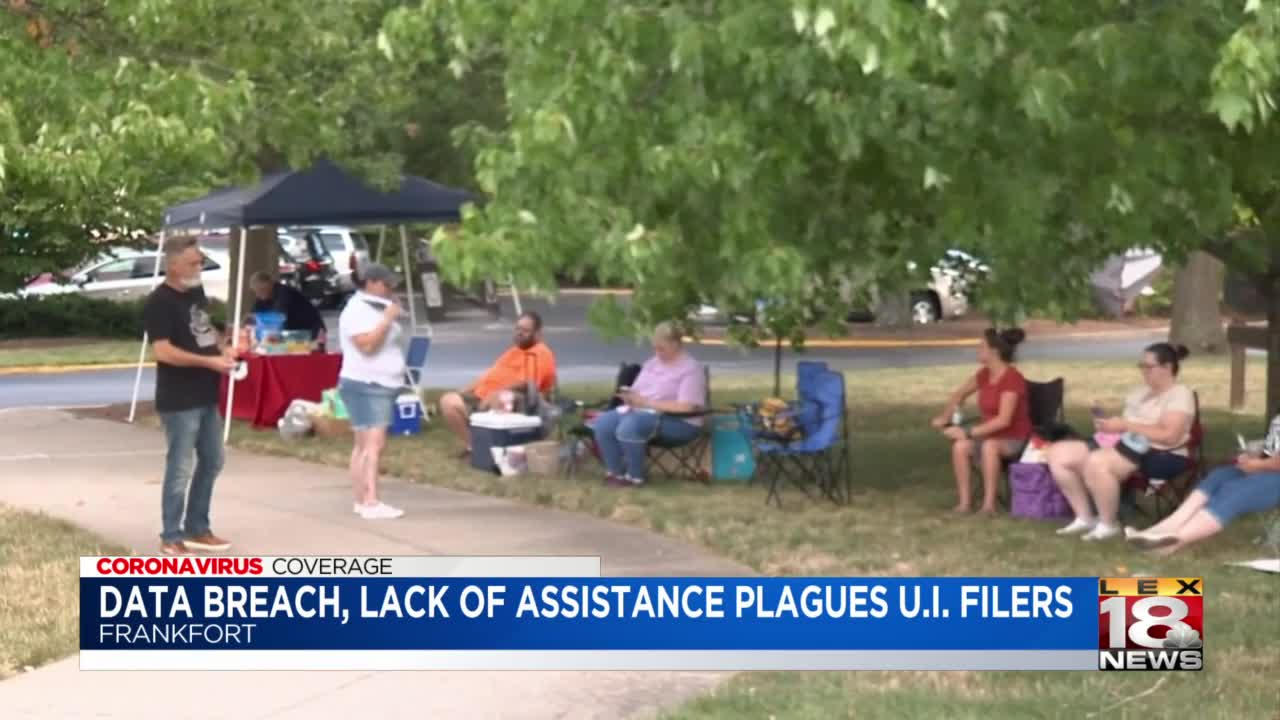 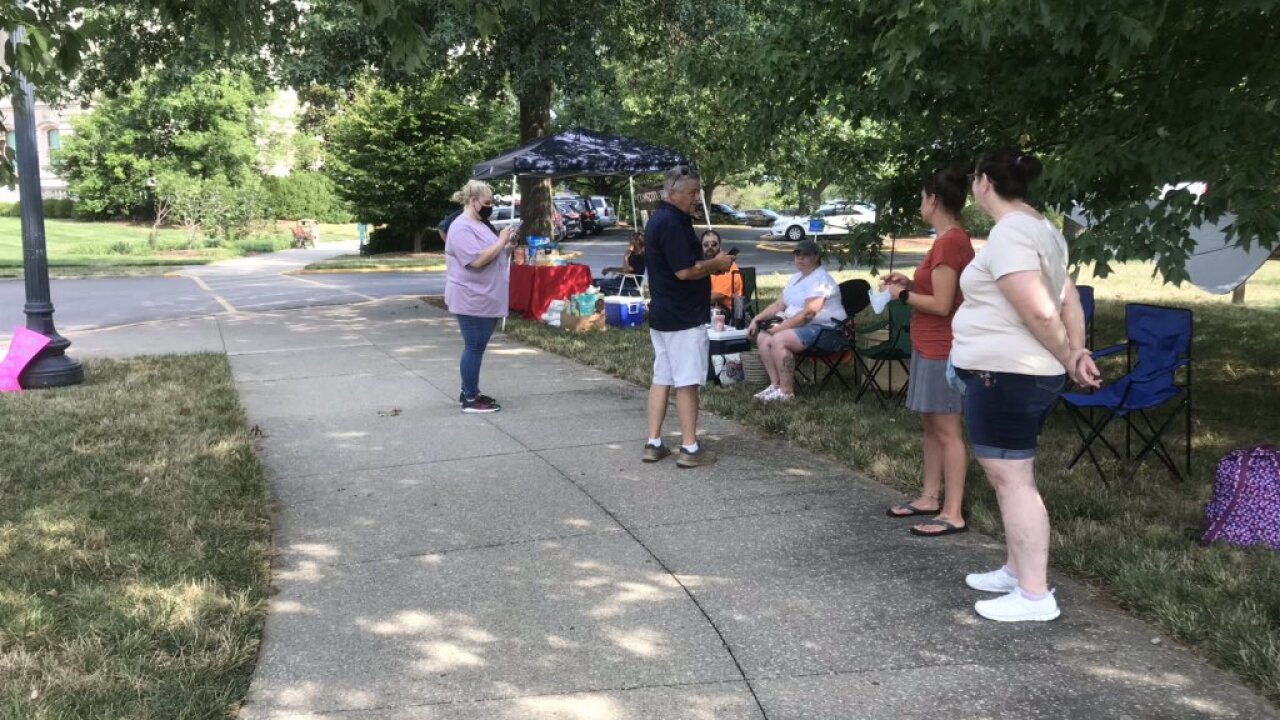 FRANKFORT, Ky. (LEX 18) — A small group of people met just outside the Governor's Mansion in Frankfort today. They weren't expecting immediate results, instead of hoping for incremental progress related to the state's handling of unemployment insurance claims.

Here's how much money David Hildreth of Louisville has received since filing for UI in April.

"Not a dime. Not a dime," he said before telling LEX 18 that's he's managed to get by on the money he had saved.

But Hildreth is about to plow through those savings. Scott Oswald of Clay City already has, and the moratorium on evictions is set to expire.

"My landlord has already called and said something's got to be done or I'll have to make other arrangements," Oswald said. "I'm pretty much facing the streets if this doesn't get fixed."

Misty Gaiton, who helped organize today's rally, said she had been helped. That's good news. But it's not all good.

"They're supposed to raise my limit based on my income and PUA, which is the pandemic part of unemployment," she said. "But I was told everyone is at the $176 (per week) minimum, which isn't true," she added.

The frustration is mounting for everyone, and that doesn't even include the data breach, which the unemployment office revealed today. Apparently, while searching for updates, a claimant was able to access the personal information of other claimants. The UI office says social security numbers, however, were not compromised. The entire situation has left Frank Scalzo of Louisville frustrated beyond measure.

This morning, Scalzo was invited to go on a job interview, which he lined up for Friday. With a little luck, he’ll only be in need of the back-pay from his claim.