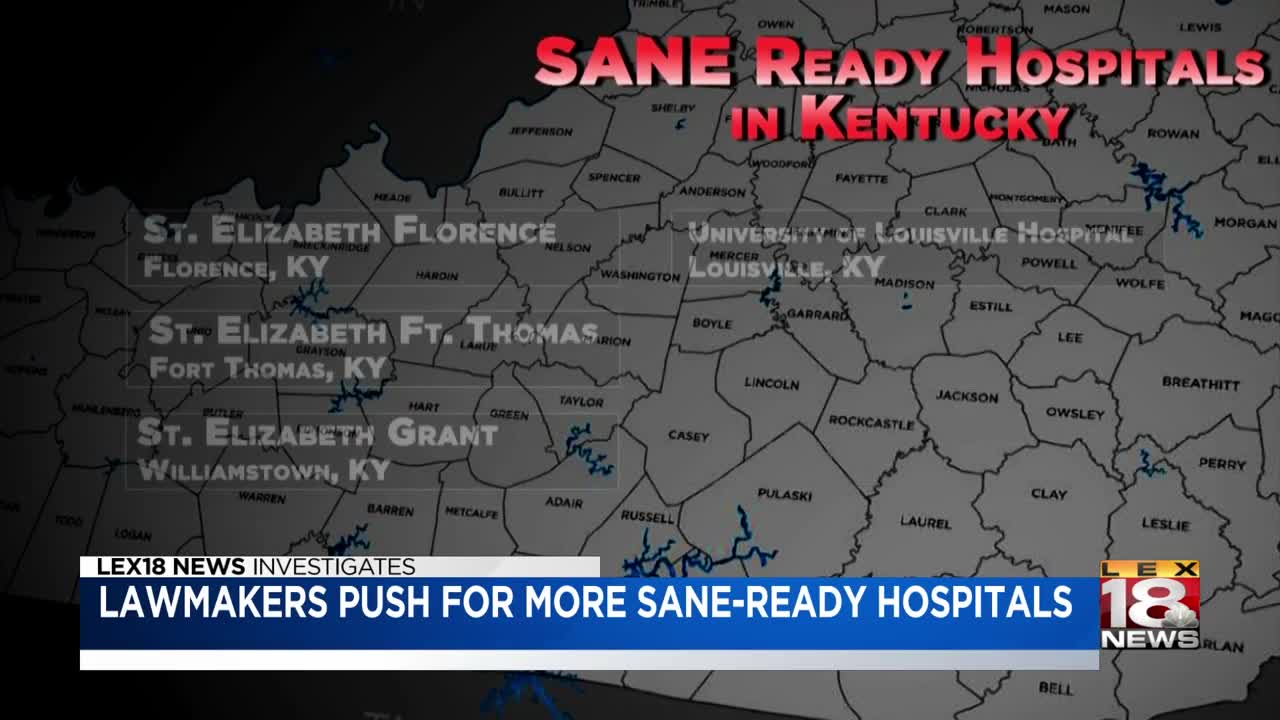 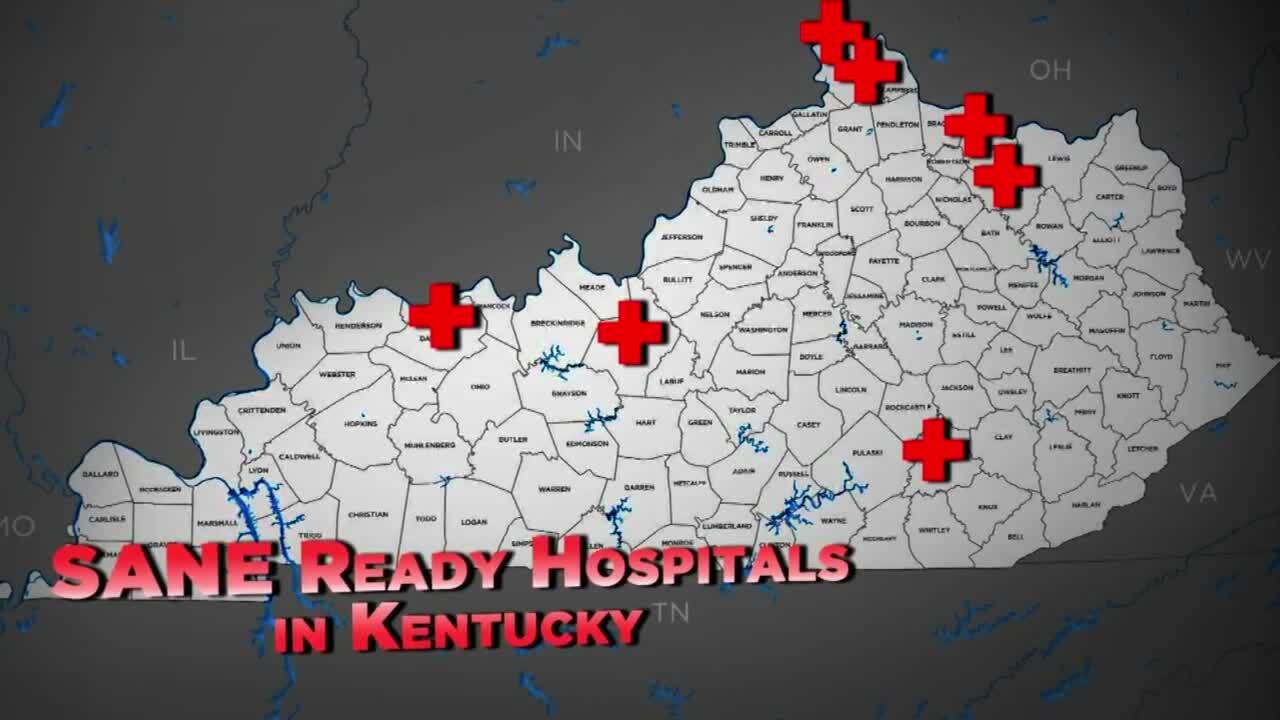 (LEX 18) — LEX 18 has been investigating the critical shortage of Sexual Assault Nurse Examiners, or SANEs. They're specially trained nurses who have the medical and forensics experience to collect evidence important for a conviction, if a victim decides to prosecute.

Since our last story, there are now more SANE ready hospitals. According to the Kentucky Cabinet for Health and Family Services, of Kentucky's 78 hospitals with emergency rooms eleven are now deemed SANE ready. That means they have SANE nurses on-duty 24-hours a day.

While that's a step in the right direction, Representative Cherylynn Stevenson of Lexington said more can be done.

"You know, I think that's crazy, everyone of them should be sane ready," Stevenson said.

Stevenson along with several other lawmakers are pushing to get every hospital in the state to have full-time SANE nurses. She has sponsored a bill that would require hospitals with emergency services to have SANES around the clock. Stevenson knows that's ambitious, the bill hasn't even made it out of committee, but she's hoping it gets traction along with a resolution she filed. It would make hospitals, the Kentucky Board of Nursing and other relevant organizations report how many sexual assault cases they see each year.

So far, getting that number hasn't been easy. Stevenson says many hospitals cite HIPPA rules, but says the focus is on the raw numbers not names or personal information.

The new lawmaker says even "pockets" of SANES stationed around the state would be feasible. She believes no victim of rape or sexual assault should be sent elsewhere or made to wait hours and hours to get a sexual assault forensic medical exam by a SANE.

Stevenson urges survivors who were turned away to contact her. You can find her information here.