Man charged with murder in connection with Fayette Mall shooting 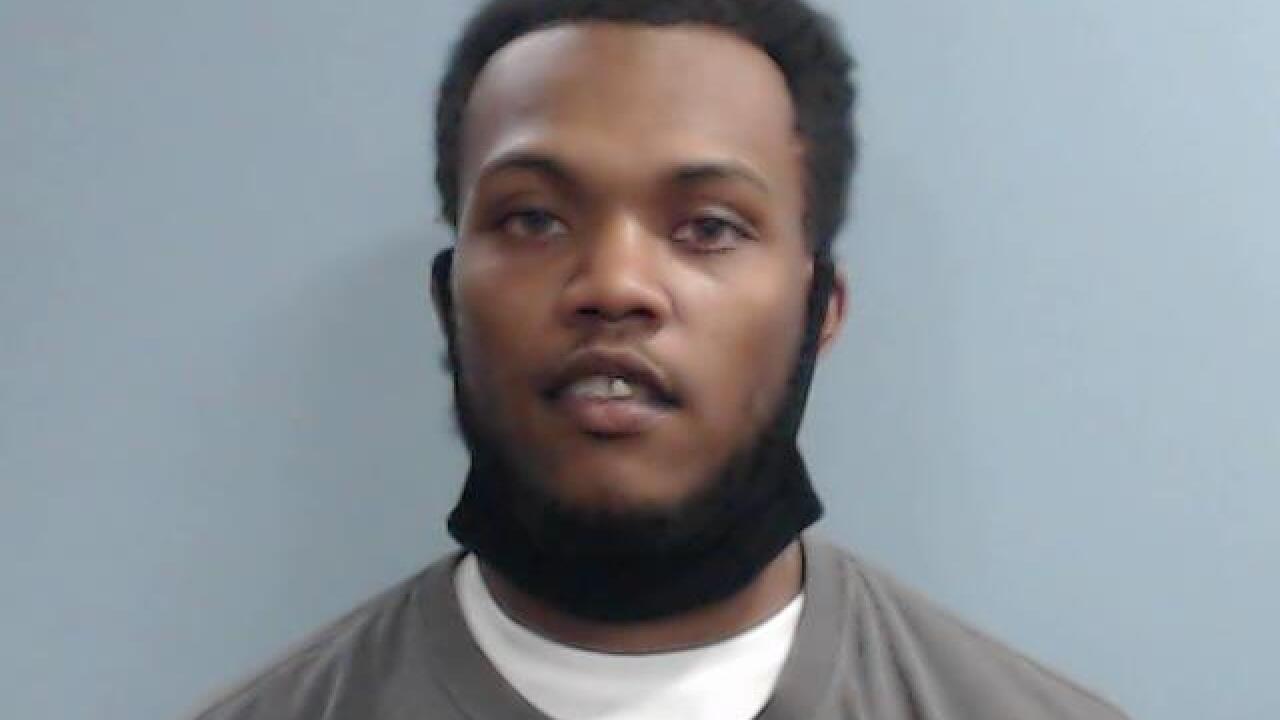 LEXINGTON, Ky. (LEX 18) — Lexington Police have charged a man with murder in connection to the Fayette Mall shooting that occurred Sunday, taking the life of 17-year-old Kenneth Bottoms.

Hardin is charged with murder and two counts of assault in the first degree. He is booked in the Fayette County Detention Center.

Lexington Police responded to a shooting Sunday at 4 p.m. outside of Bath and Body Works inside Fayette Mall where an argument broke out.

Three victims were taken to the hospital, including 17-year-old Kenneth Bottoms who died later Sunday evening. The other two victims have non life-threatening injuries.

Two other 18-year-olds, Cion Townsend and Nasir Lyons, have been charged with tampering with physical evidence. Police announced Monday morning that Townsend and Lyons were "associated with Bottoms."