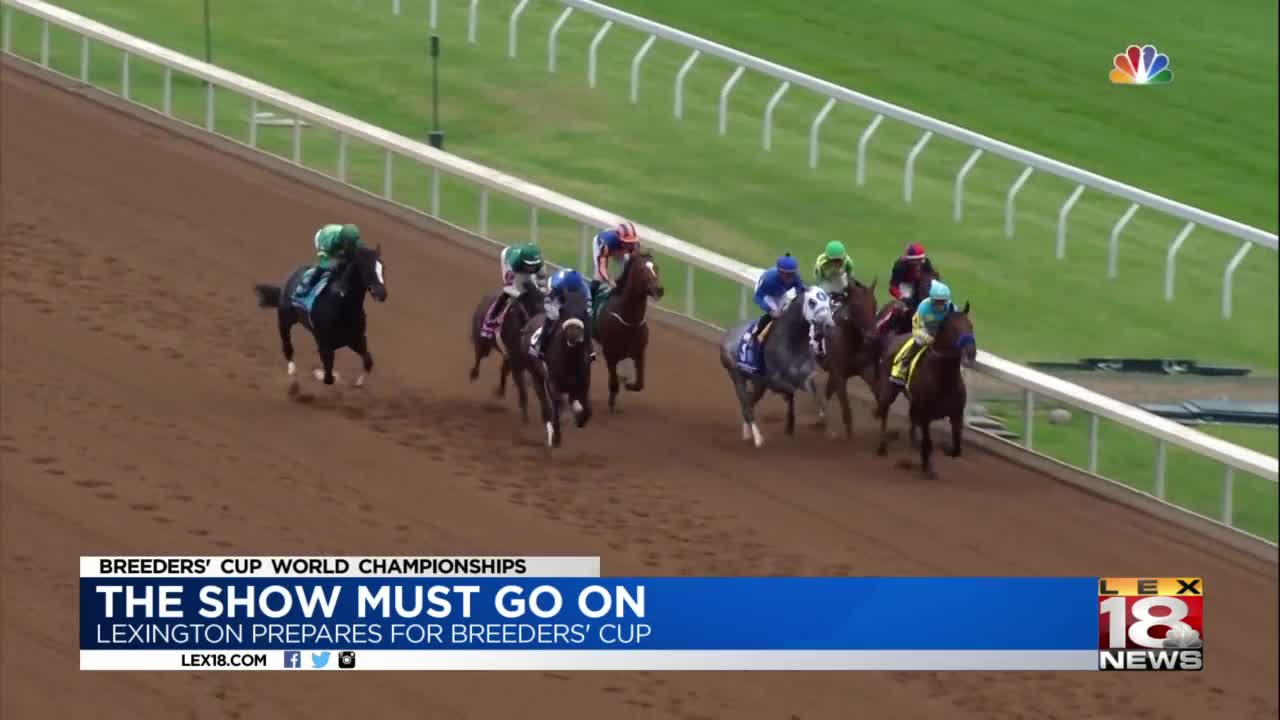 The 2020 Breeders' Cup will be run without fans at Keeneland, but not without the same level of enthusiasm organizers and city officials brought to the 2015 version, which was also held in Lexington. 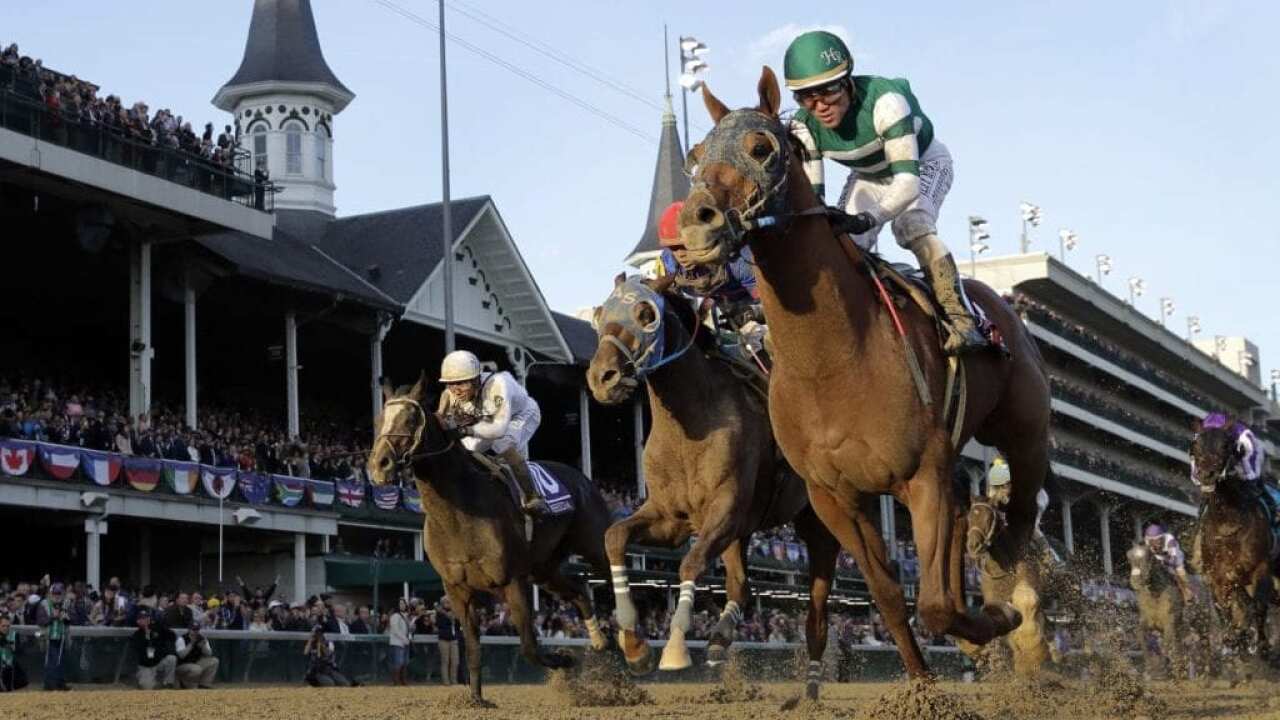 LEXINGTON, Ky. (LEX 18) — The 2020 Breeders' Cup will be run without fans at Keeneland, but not without the same level of enthusiasm organizers and city officials brought to the 2015 version, which was also held in Lexington.

Remarkably, 2015 was the first time Lexington and Keeneland had ever hosted the Breeders' Cup, despite the city's "horse racing capital of the world" moniker.

"We were able to prove that Keeneland was more than capable of hosting, as was the city of Lexington," said Mary Quinn Ramer, the President of VisitLex.

Ramer is hard at work attempting to make this year's version every bit as memorable, if not as well-attended. Various socially distanced events are in the works for the week leading up to the races, but she knows, when looking at it from a business standpoint, it'll be tough to match the success of 2015.

"Projections were that we were about 60 million dollars in economic impact from hosting the (2015) World Championships," Ramer said.

Most of that revenue came from hotels, restaurants, retail, and rental cars, basically, all of the things that won't be factoring much into this year's equation due to COVID-19. Sure, jockeys and trainers, owners, and television production crews will need to be fed and housed and transported, but it won't be to the tune of 60 million dollars.

Because of that, Ramer said hosting the Cup won't be a total loss, but certainly not the windfall it was for this city five years ago. And already, she's thinking ahead to 2022.

"We are extremely grateful the Breeders' Cup leadership saw it fit to bring it back in 2022. Is it sad? Yes! Do we completely understand the decision to run this event without fans? Absolutely," she said.