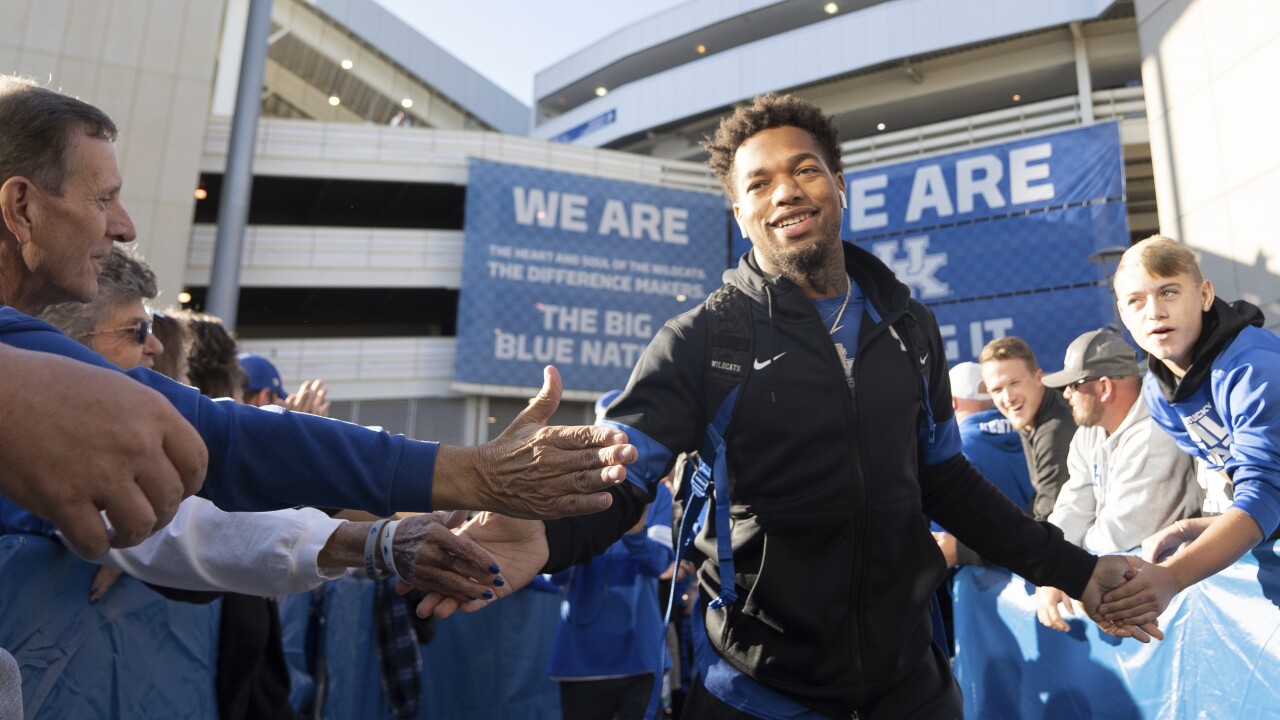 Sources: The #Raiders are trading RB/returner Lynn Bowden Jr and a 6th rounder to the #Dolphins in exchange for a 4th round pick, the same pick Miami just got from Vegas. The versatile Bowden was a third-rounder this year.

Bowden was drafted in the third round of this year's draft by the Raiders, where the franchise will be playing its first season in Las Vegas.

The Dolphins are currently in rebuild mode and are in need of a playmaker on the offensive side of the ball.