Cats route Gators, find chemistry with Brooks back in lineup 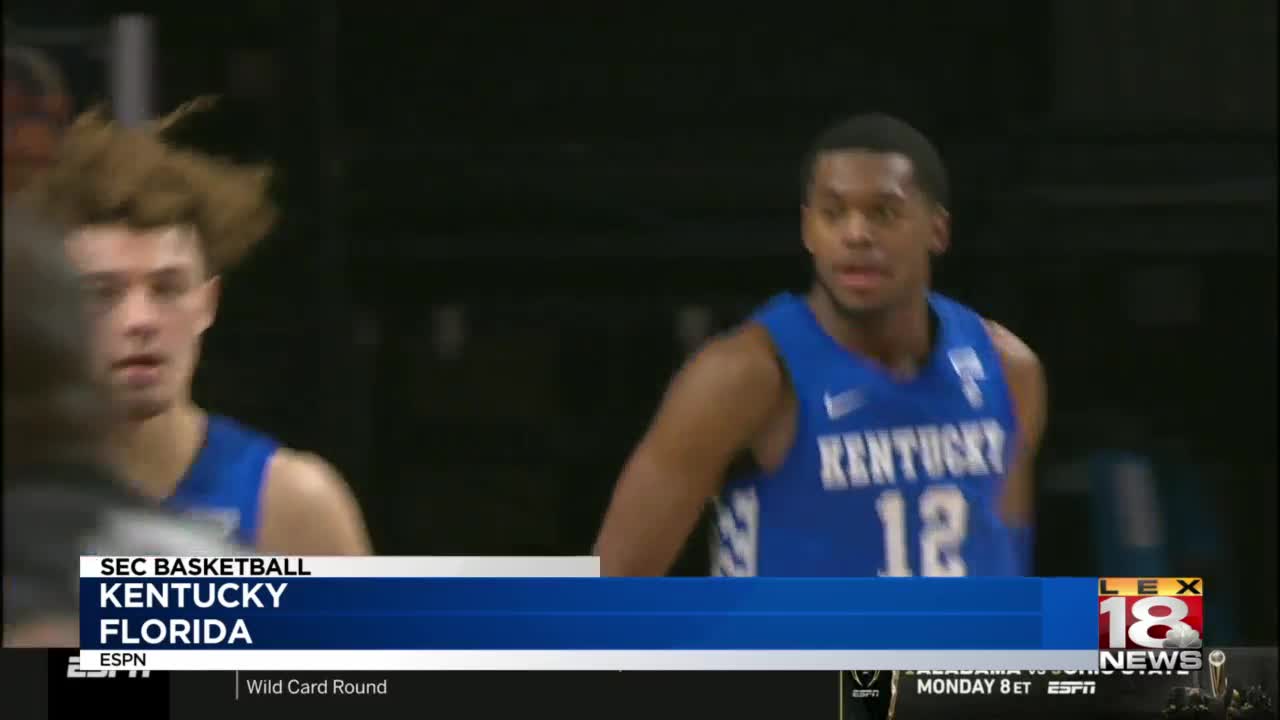 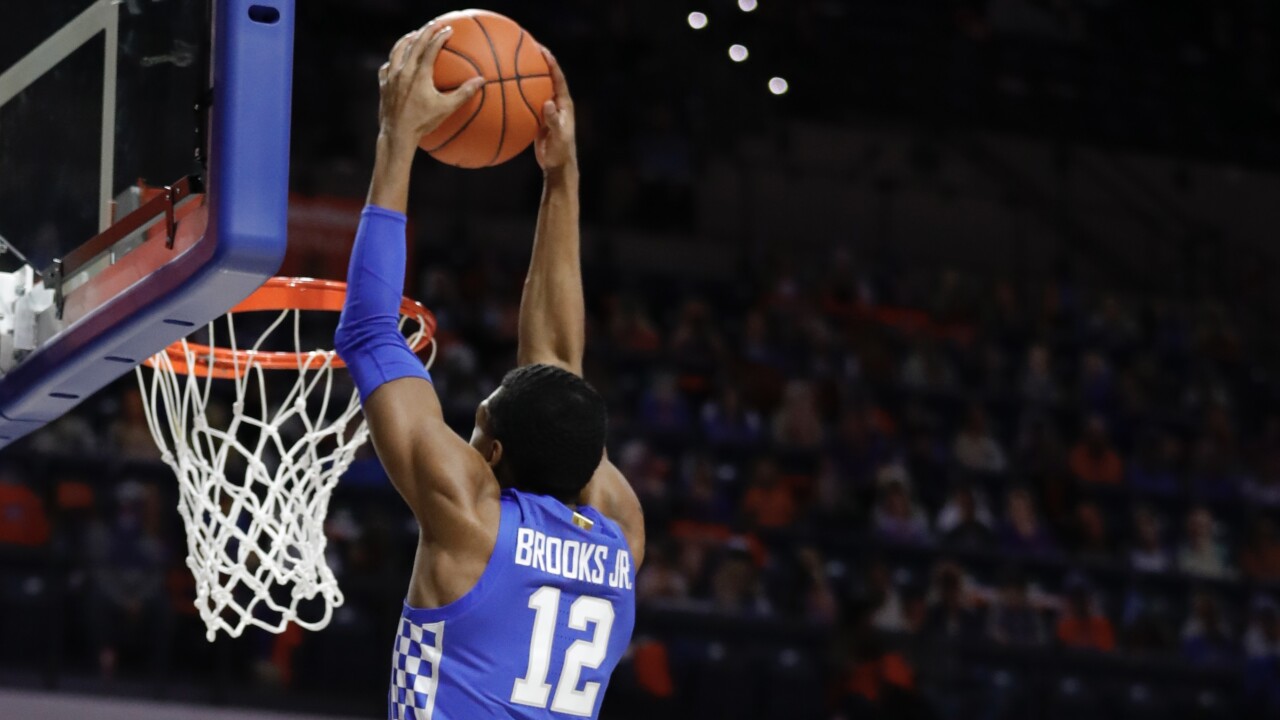 GAINESVILLE, Fl. (LEX 18) — The return of Keion Brooks has the Kentucky Wildcats looking like a completely different team.

Returning to the floor for the first time in 10 months, Brooks clearly made a difference in Kentucky's 76-58 win over Florida Saturday night.

Personally, I wasn't sure what to expect when the program said he was cleared to play. As I mentioned, he hadn't played a game in 10 months. Most of us probably thought he wouldn't get a lot of minutes. But when he checked in around five minutes into the game, things clicked for the Cats.

The biggest issue Kentucky had prior to Saturday was the lack of an offensive identity. Nothing seemed to flow. Brooks helped with that.

I did not, however, expect him to make such a huge impact statistically.

The team also had a season-high 18 assists on 29 field goals. The team fully played together for the first time this season and boy was it fun to watch.

Let's not leave out the performances from the rest of the players, which included four players scoring in double-figures.

Brandon Boston Jr. rebounded phenomenally following a lackluster performance against Vanderbilt, which led to some criticism from the fans. He led the team with 13 points and had 4 rebounds, 3 assists and added 4 steals.

Davion Mintz continues to look comfortable while running the point guard position. He also finished with 13 points and added 3 assists and 2 steals.

Isaiah Jackson looked elite at some points in this game, but had some mistakes that make you scratch your head. He had 9 points, 6 rebounds and was a force defensively in the paint with 4 blocks.

Devin Askew had another productive game with 9 points, 3 rebounds and 3 assists.

Olivier Sarr stood out early and went on to finish with 10 points.

Dontaie Allen was hot early, hitting back-to-back three's to give Kentucky a 13-10 lead in the first half. Those would be his only buckets in the game.

Jacob Toppin would finish with 4 points.

Overall, Kentucky easily had its best offensive performance of the season shooting 56% from the field including 6-13 shooting from downtown.

*This is a developing story and updates will be added