How lethal can Kentucky's offense be heading forward? 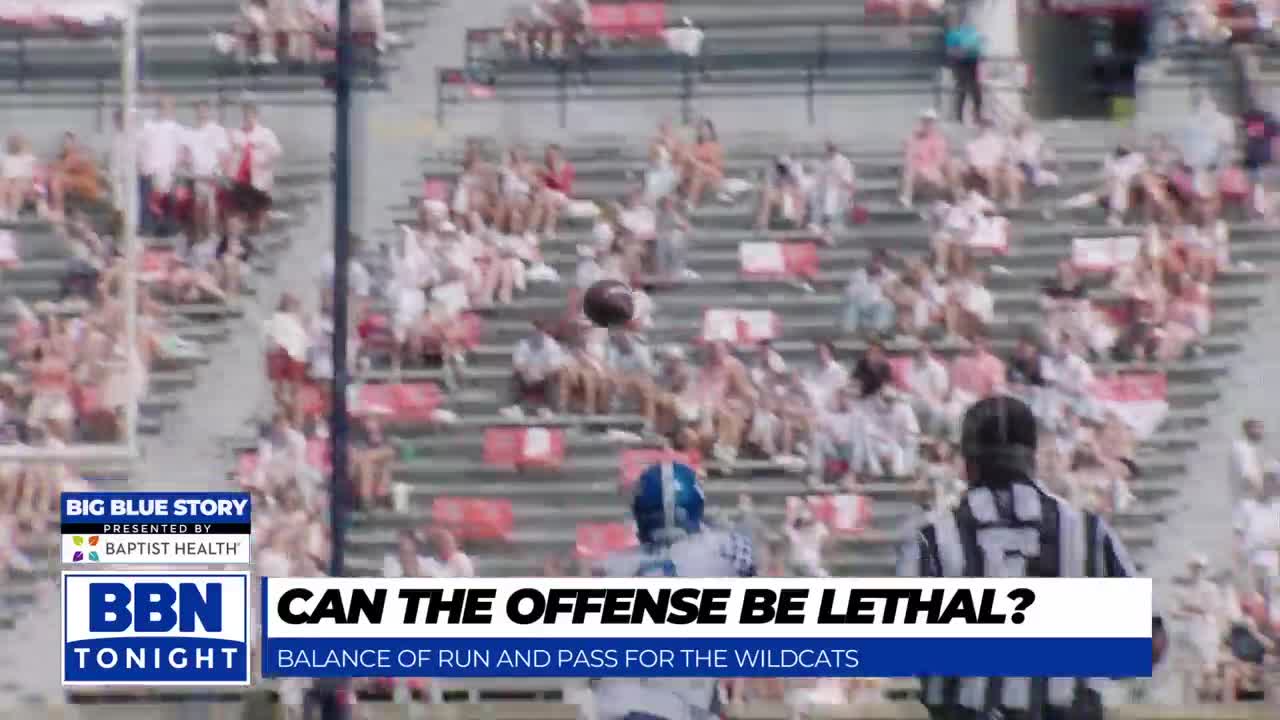 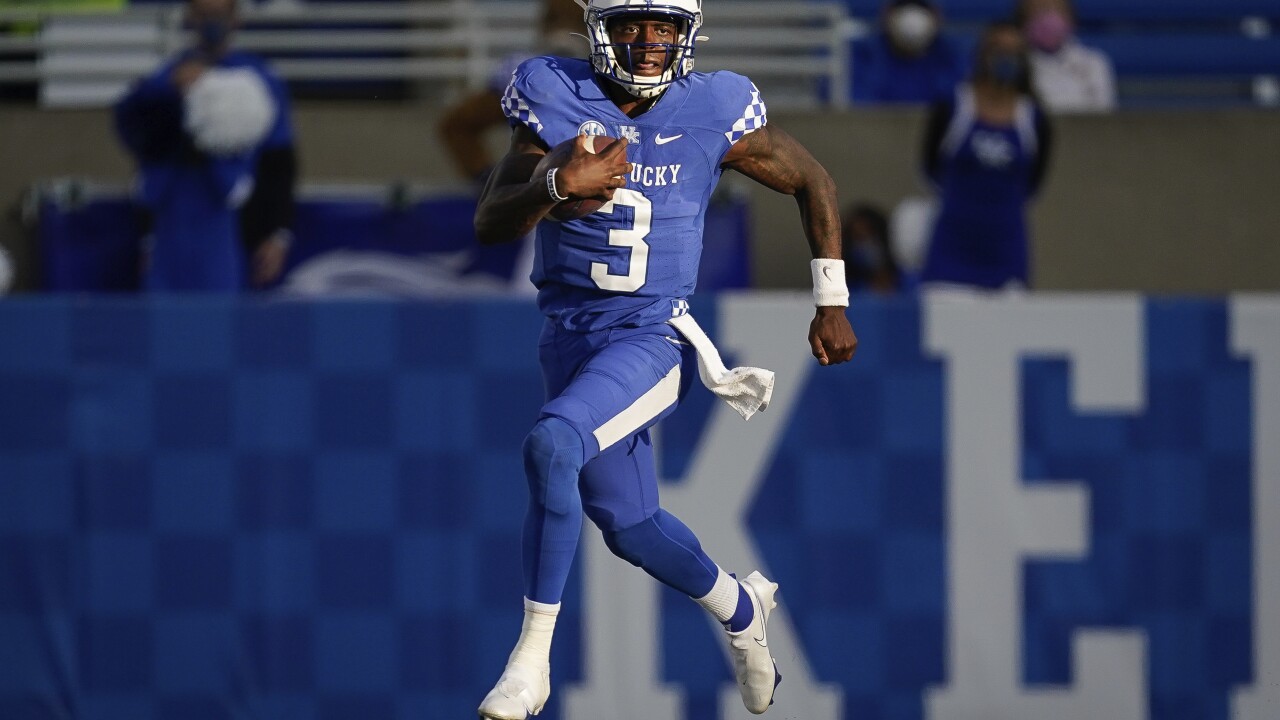 LEXINGTON, Ky. (LEX 18) — We all know yards will be gained on the ground with Kentucky this season.

The Cats ran for 145 yards against Auburn in week one, then followed with a 408 yard rushing performance against Ole Miss on Saturday night.

But how about the passing game? Specifically with the connection between Wilson and wide receiver Josh Ali.

In Week 5 (Week 2 for Kentucky), Pro Football Focus College had Wilson and Ali as the second-highest graded players in the nation at their respective positions for their efficiency. Rodriguez, by the way, was the highest graded running back.

"Me and [Wilson] are really close, we've been close since last year," said Ali. "We went on vacation together at the end of the year and we got a chance to talk about this upcoming season. That duo like you said, I'm trying to make it that way, get some more passes in there and be at the top of the rankings."

Through Kentucky's two games this season, Wilson has connected with Ali 16 times for 186 yards. However, more big plays have been left out on the field.

"I think they've both been working really well together and working very hard," said head coach Mark Stoops. "I want to say both games, I want to say it was Josh the first game, we had an explosive play there, we had a shot down the field, possibly a touchdown but certainly a big play if we get a fraction more in protection. If we get that block cleaned up, we'll strike Josh down the field on a huge play. We've been off on that for just fractions and I think there's some big plays waiting for him."

And with Wilson gaining confidence each week, the offensive attack could be lethal for the planned eight games remaining this season.