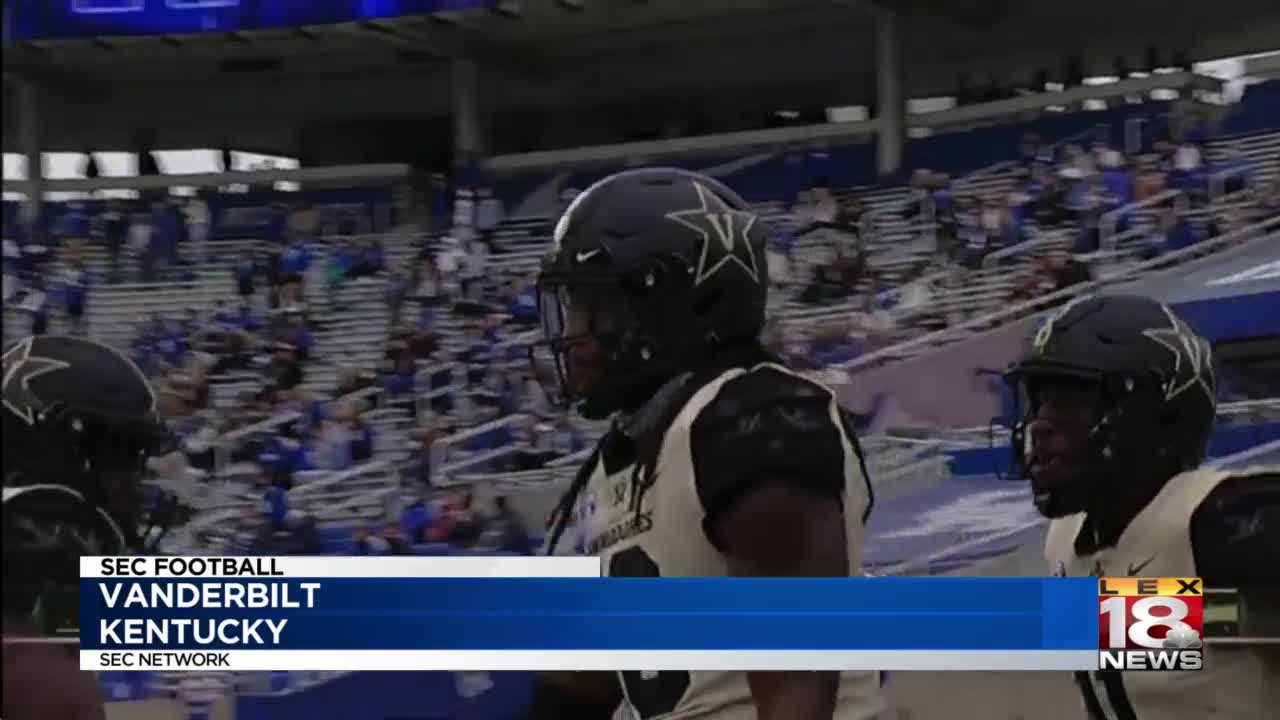 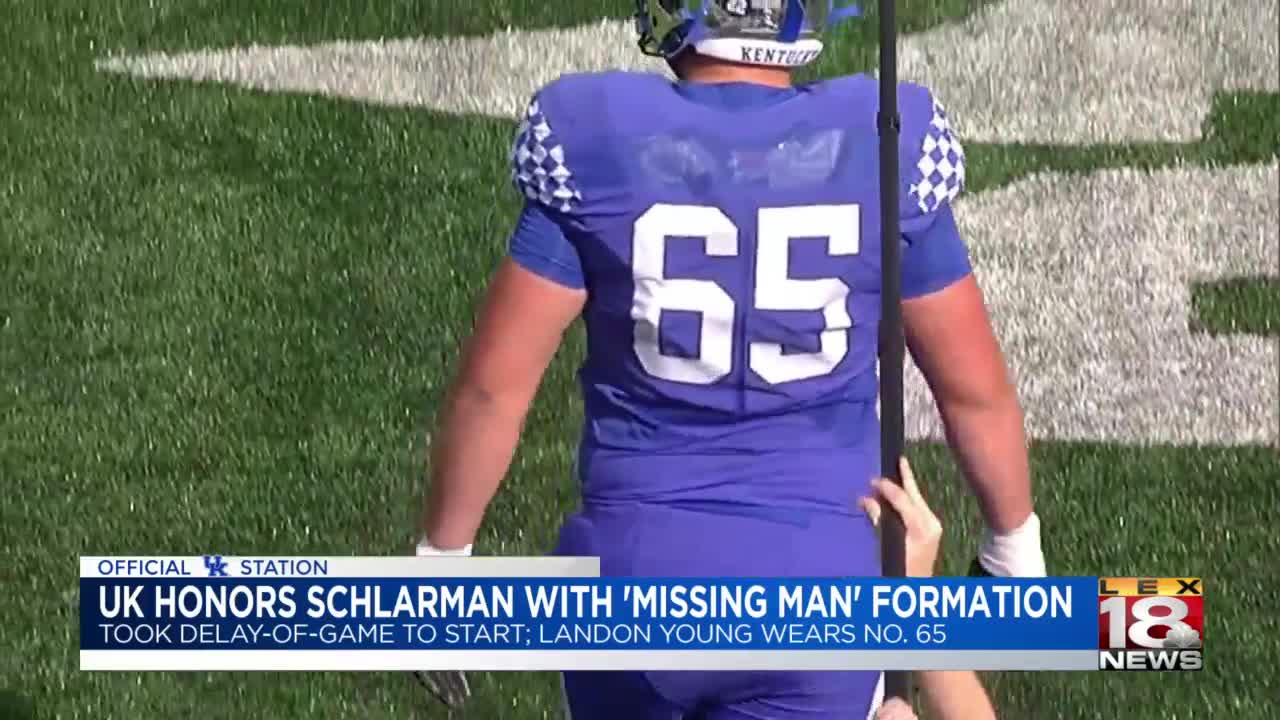 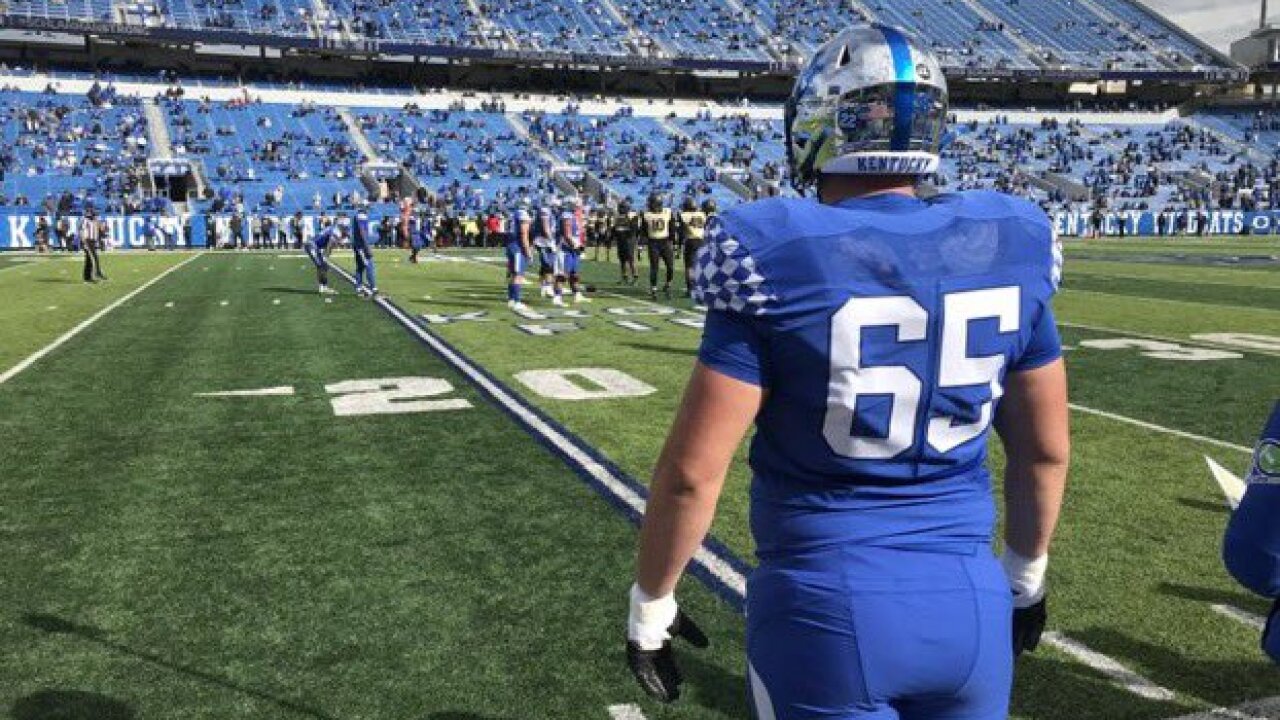 LEXINGTON, Ky. (LEX 18) — On an emotional day at Kroger Field following the passing of offensive line coach John Schlarman earlier this week, Kentucky avoided an upset with a 38-35 win over Vanderbilt.

Kentucky took a delay of game penalty to start the game to honor Schlarman, showing the 'missing man' formation with an opening at left guard, where Schlarman played at Kentucky.

After a few weeks of struggling, the offense finally showed some burst behind a career day from Chris Rodriguez who ran for a career-high 149 yards, including a career-long 74 yard touchdown in the fourth quarter to put the game away.

Terry Wilson returned as the starting quarterback after missing the game vs Georgia a couple of weeks ago with a wrist injury.

Wilson finished the game 13-25 for 110 yards and two touchdowns. He also added 7 carries for 83 yards and a touchdown.

After Kentucky went up 38-21 in the fourth quarter, former Lexington Catholic star Beau Allen checked in to make his Kentucky Wildcat debut.

Offensively, Kentucky finished with 452 yards, including 302 yards on the ground and 150 yards in the air.

The defense had another difficult day getting off the field on third and fourth-down conversions.

Henry-Brooks led the Commodores with 29 carries for 121 yards, but left the game in the fourth quarter with a breathing issue.

Kentucky improves to 3-4 this season, and will travel to Tuscaloosa next week to face top-ranked Alabama, pending COVID-19 issues the Tide are currently facing. Kickoff is tentatively scheduled for 4 p.m.