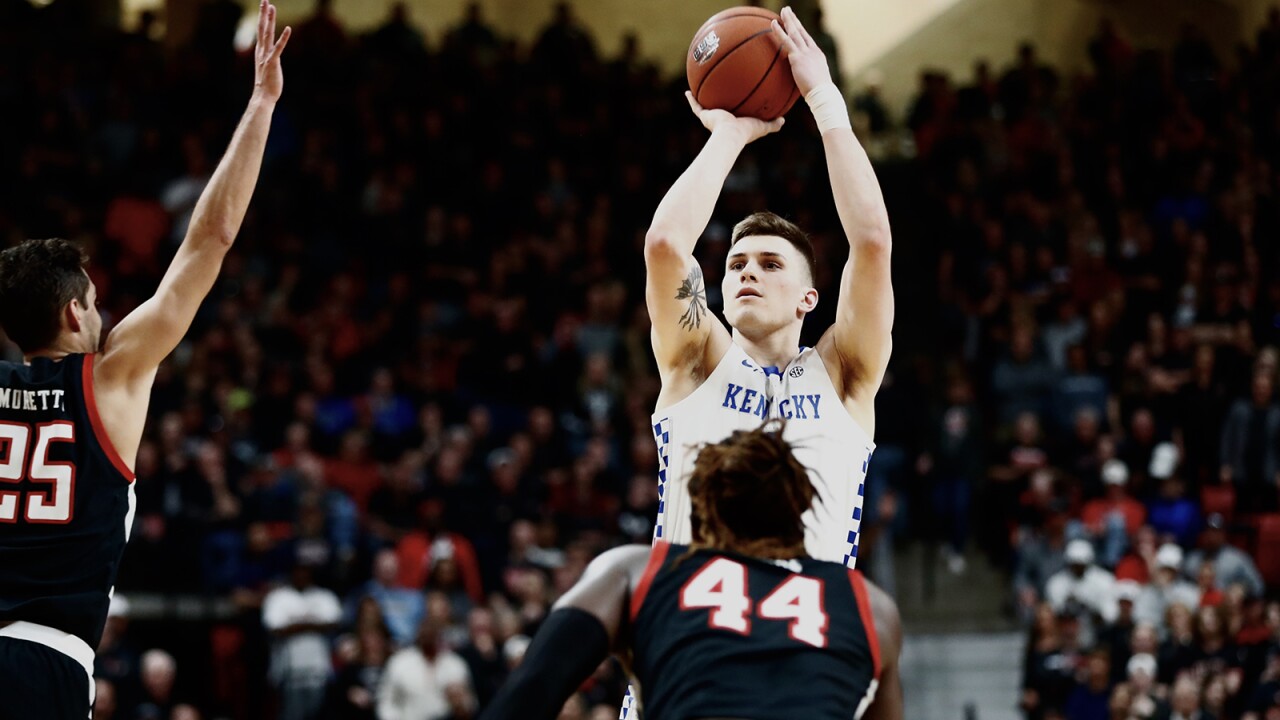 Sestina began his college career at Bucknell. As a senior, he averaged 15.8 points and 8.5 rebounds per game and earned All-Patriot League honors during the 2018-19 campaign.

As a graduate transfer at Kentucky last season, Sestina averaged 5.7 points and 3.7 rebounds while shooting 40.7% from beyond the arc.