Terry Wilson to transfer from Kentucky 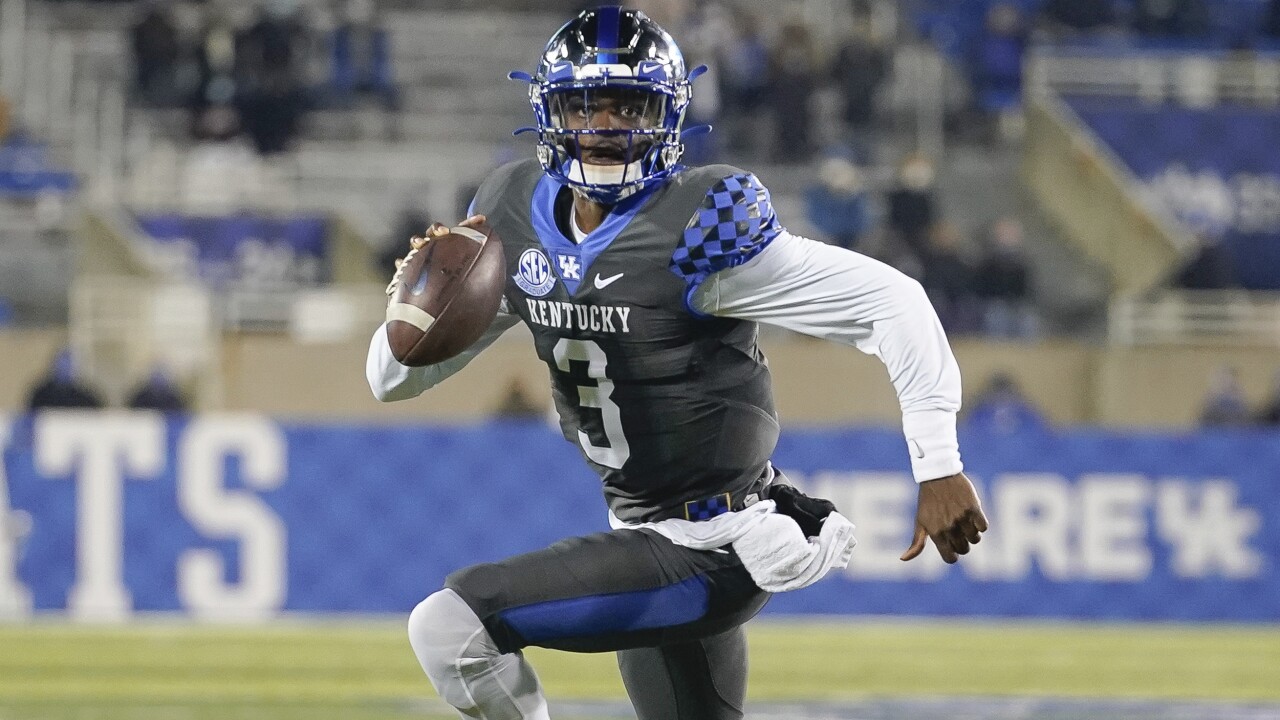 LEXINGTON, Ky. (LEX 18) — University of Kentucky quarterback Terry Wilson announced on Monday that he will enter the transfer portal.

Wilson made the announcement via Instagram. He has one year of eligibility left.

As a sophomore, Wilson started all 13 games during Kentucky's 10-3 season in 2018, the program's first 10-win season since 1977. During that sophomore campaign, Wilson tossed 11 touchdowns and became the first Kentucky player to throw for at least 1,500 yards and run for at least 500 yards in the same season.

Wilson's junior season was shortened to just two games due to injury.