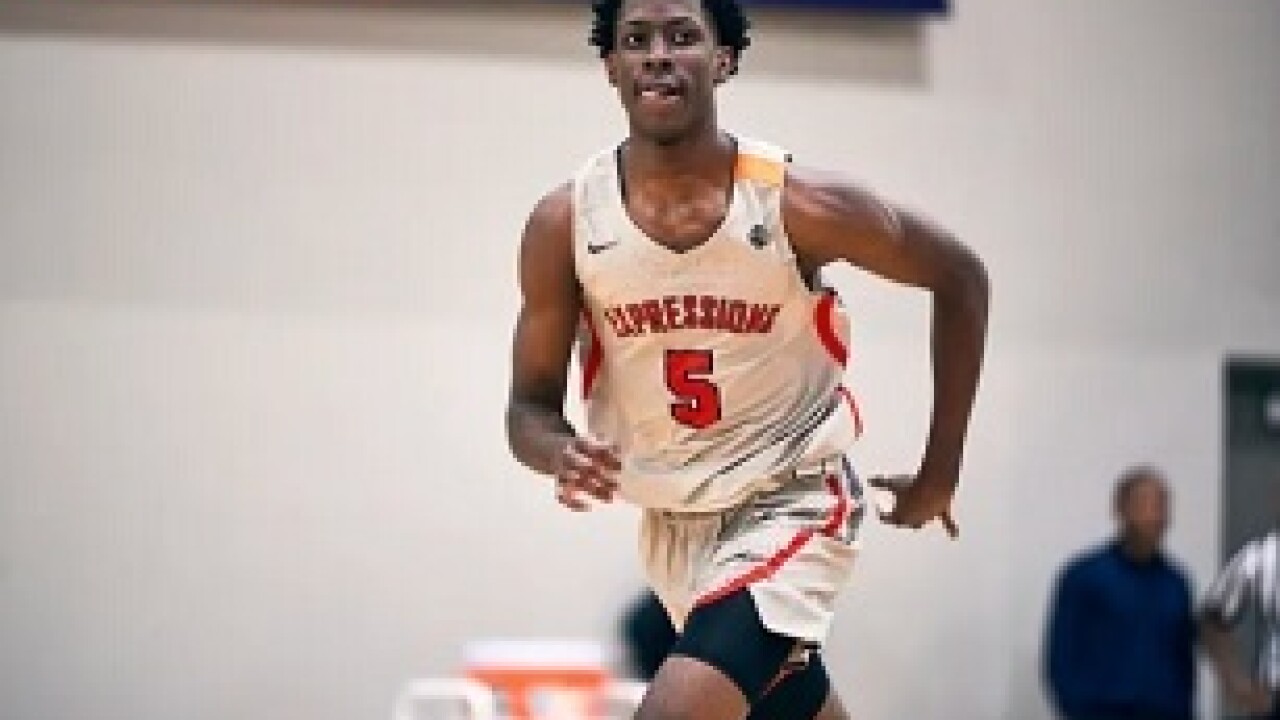 Boston is a 6'7" player who is considered one of the top shooting guards in the Class of 2020. The 5 star is playing for Sierra Canyon out of Chatsworth, California. He is ranked as high as No. 6 overall by ESPN. He earned 2018-19 MaxPreps Boys Basketball Junior All-American Team Honorable Mention distinction after averaging 18.4 points, 5.4 rebounds 1.9 steals while leading his previous high school in Norcross, Georgia, to the state semifinals last season. He’s a 2019-20 All-USA Preseason High School Boys Basketball Team selection and was also on the 2020 Naismith Trophy High School Boys watch list.

Clarke is also a 6'7" five star. He's currently the top ranked player in the UK signing class, number four overall by many of the scouting services. USA Today named him to its All-USA Preseason High School Boys Basketball Team, and like Devin Askew and Boston, he’s also a 2020 Naismith Trophy midseason candidate.

The McDonald's All-American Game is April 1st and will be played in Houston, Texas this year.