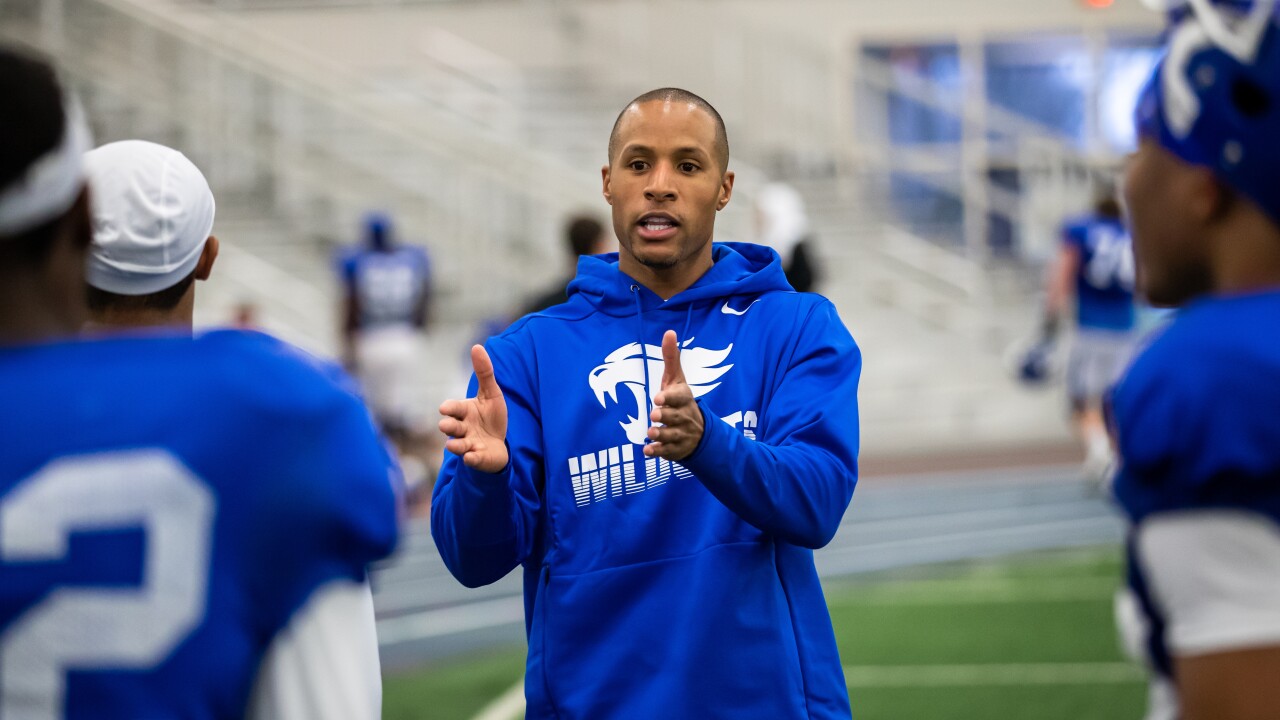 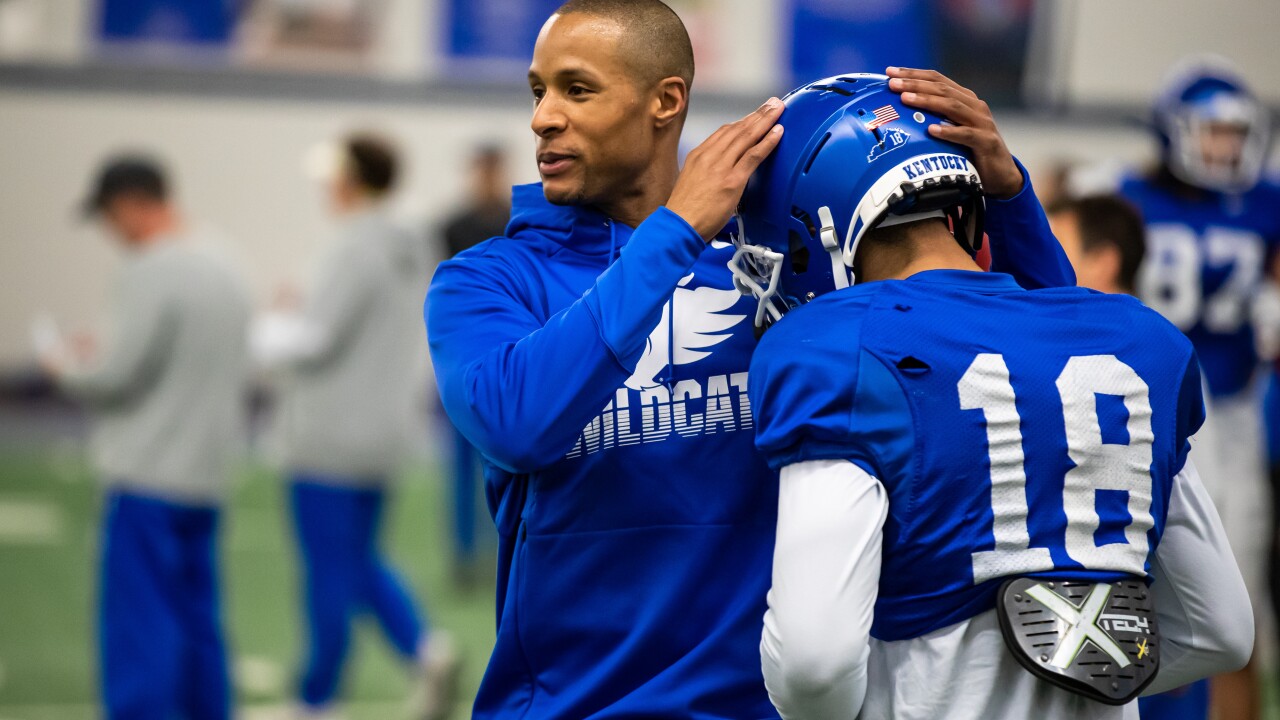 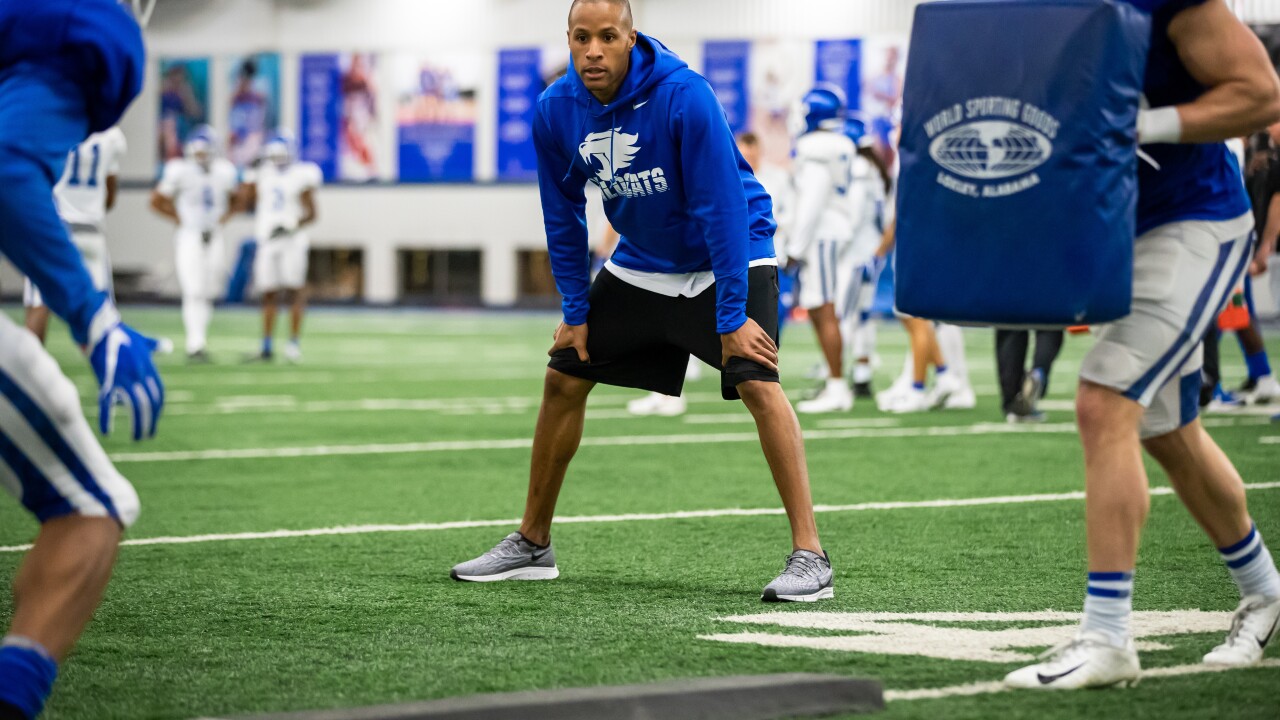 LEXINGTON, Ky. — Jovon Bouknight (pronounced Juh-vonn Bo-night) has been hired as Kentucky football's wide receiver coach. He replaces Michael Smith who had been with the Wildcats for two seasons but resigned his position with one year left on his contract.

In a release from Kentucky both he and head coach Mark Stoops reacted to the addition. “I’m really excited about Coach Bouknight joining our staff,” head coach Mark Stoops said. “I had the opportunity to meet him on the recruiting trail and liked the way he handled himself. When I watched the tape of his games at Oregon and Utah State, it was evident his players play the right way and play with passion.”

“I have tremendous respect for this program and what Coach Stoops has done over the past seven years,” Bouknight said. “I’ve watched as Kentucky has gone to four straight bowl games, finished in the top 25 nationally and how they’ve excelled in recruiting. I met Coach Eddie Gran on the road, we built a relationship and I’m excited to be a part of this coaching staff. I really love the direction of the program and where it’s headed.”

Bouknight was a standout wide receiver at Wyoming, where he concluded his career ranked 20th all-time in NCAA history for both career receiving yards (3,626) and career receptions (250). He also ranks second all-time in Mountain West history in each of those two categories. Bouknight was also a Biletnikoff Award semifinalist.