Only Broncos coach headed to the college ranks 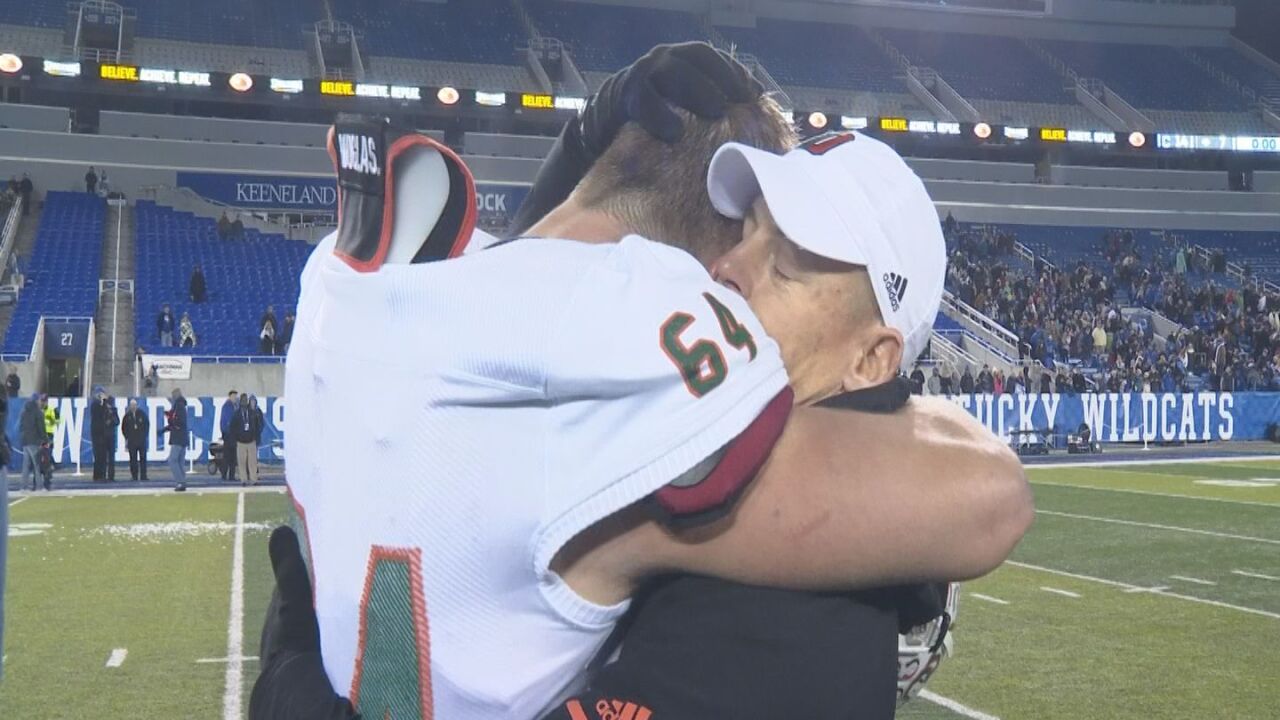 The defensive coordinator, who Landis will work under, is Nate Fuqua who played at Danville High School where he was an All-State player. He played his college ball at Wofford.

Landis has previous college coaching experience at Georgetown, EKU and the University of Kentucky.

Frederick Douglass will immediately begin searching for its next head football coach.