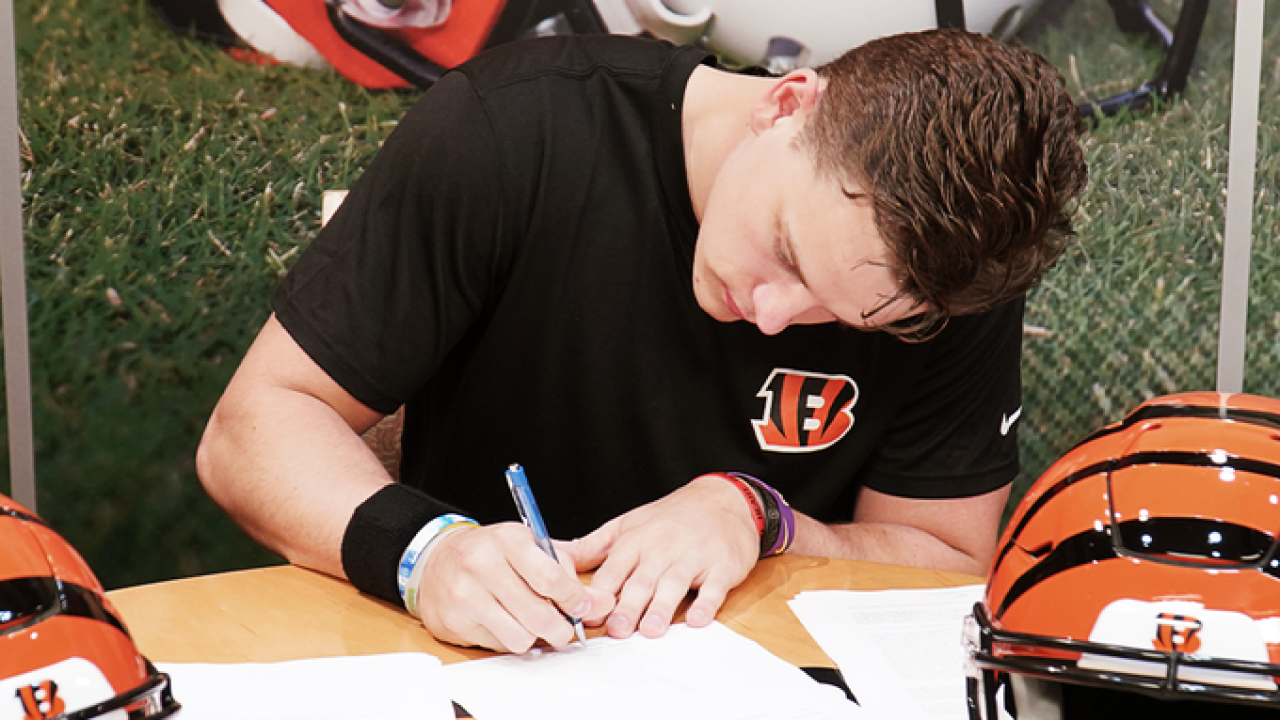 The deal is 4-years worth a total of $36 million including a fully guaranteed $23.9 million signing bonus.

Burrow won the Heisman Trophy last season while leading the LSU Tigers to a National Championship. He threw for 5,671 yards and 60 touchdowns during the 2019 campaign.

He will take over for Andy Dalton, who was with the team for nine seasons before being released and signing with the Dallas Cowboys.