Calipari responds to Mack's concern over this year's game

Wildcats coach expects to make the trip to Louisville 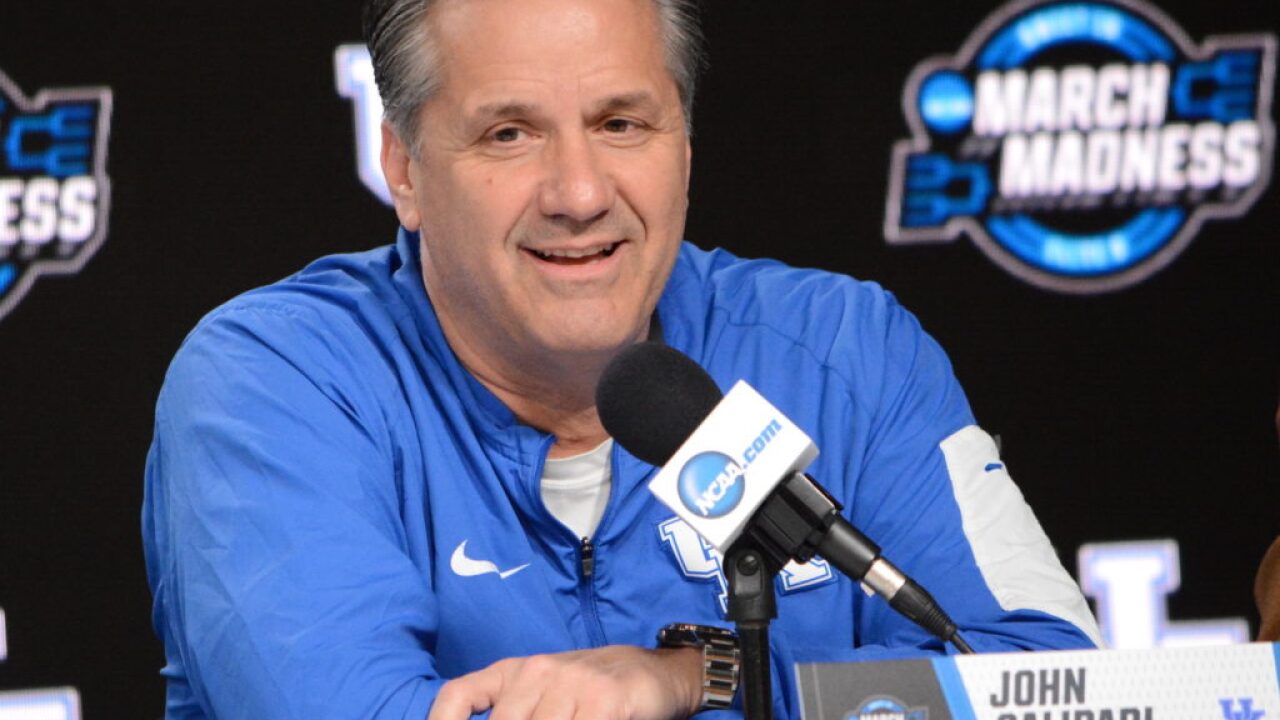 Earlier this week, University of Louisville head coach Chris Mack talked about his concerns for the game this year with Kentucky because fans may not be able to attend. He talked about that on Tuesday when he was on the podcast Full Court Press with John Fanta.

NEW: I asked Louisville head coach Chris Mack if the Cardinals will face Kentucky this season. His response: pic.twitter.com/p54nrkSCFE

Coach Calipari released a statement through a UK spokesperson saying "Chris and I have talked and he expressed his concerns. While I understand the difficulty and the complications created by the pandemic, we are prepared to come to Louisville to play this season under the previously agreed upon terms, and we fully expect Louisville to honor the agreement with a return game to Rupp Arena next season."

Calipari added, "We are contracted to play Notre Dame and a Big 12 opponent for the SEC/Big 12 Challenge in Rupp Arena this season and we are honoring those contracts even if it is with little or no fans. It is no one’s fault we are in a pandemic. We cannot predict the future with this virus whether that’s this December or next December. My hope is they are not trying to end this series because it is important for this state that we play."