Echols leaving Kentucky for the NFL

Senior could have returned for another season 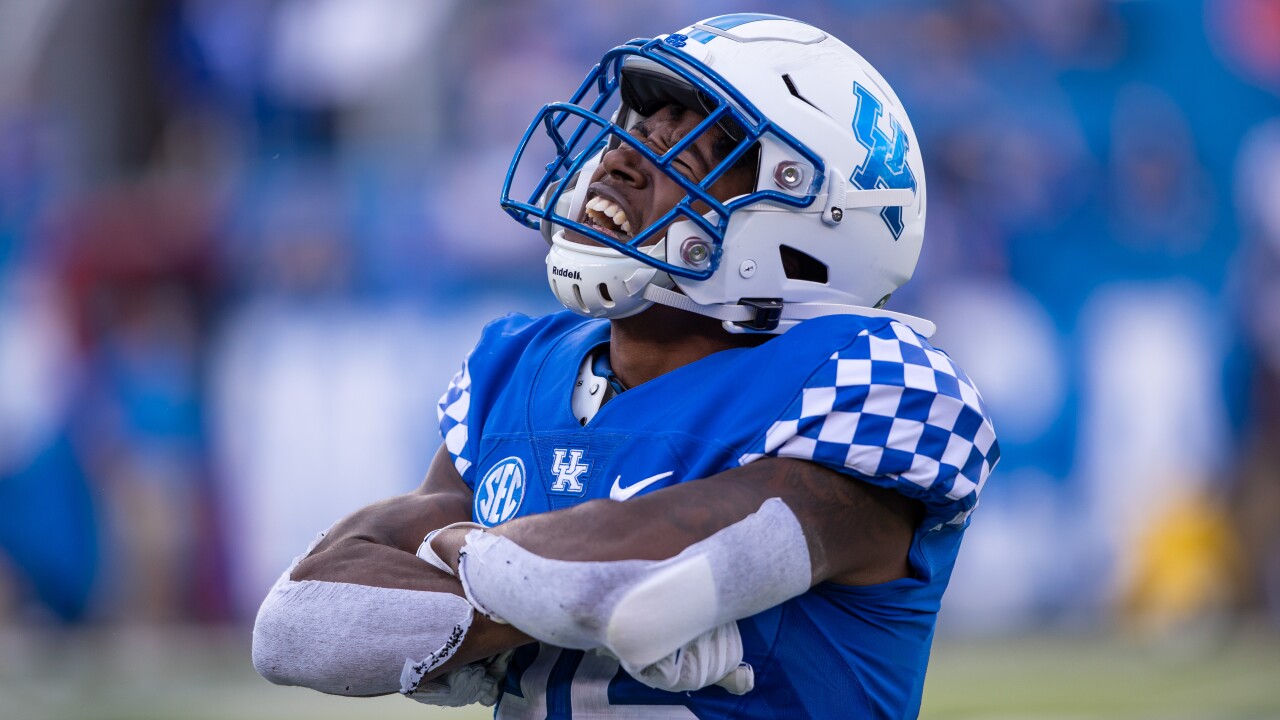 LEXINGTON, Ky. — Kentucky defensive back Brandin Echols has decided to not take the extra season granted by the NCAA. Instead he will look toward the NFL Draft and starting his pro career.

Echols played two seasons at Kentucky after starting at Northwest Mississippi CC. He finishes his career with 101 total tackles, 81 which were solo. Echols also had one sack, 11 pass deflections, 2 forced fumbles and he had one interception. That came in his final game against N.C. State in the Taxslayer Gator Bowl.