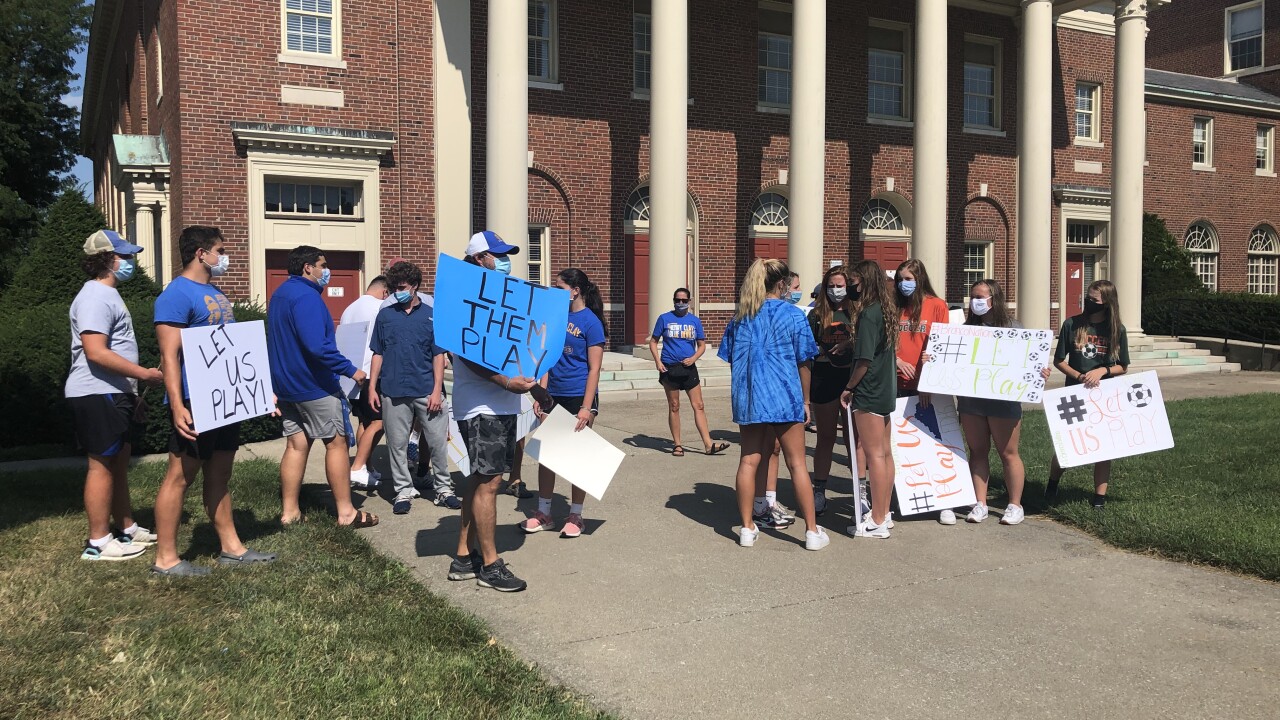 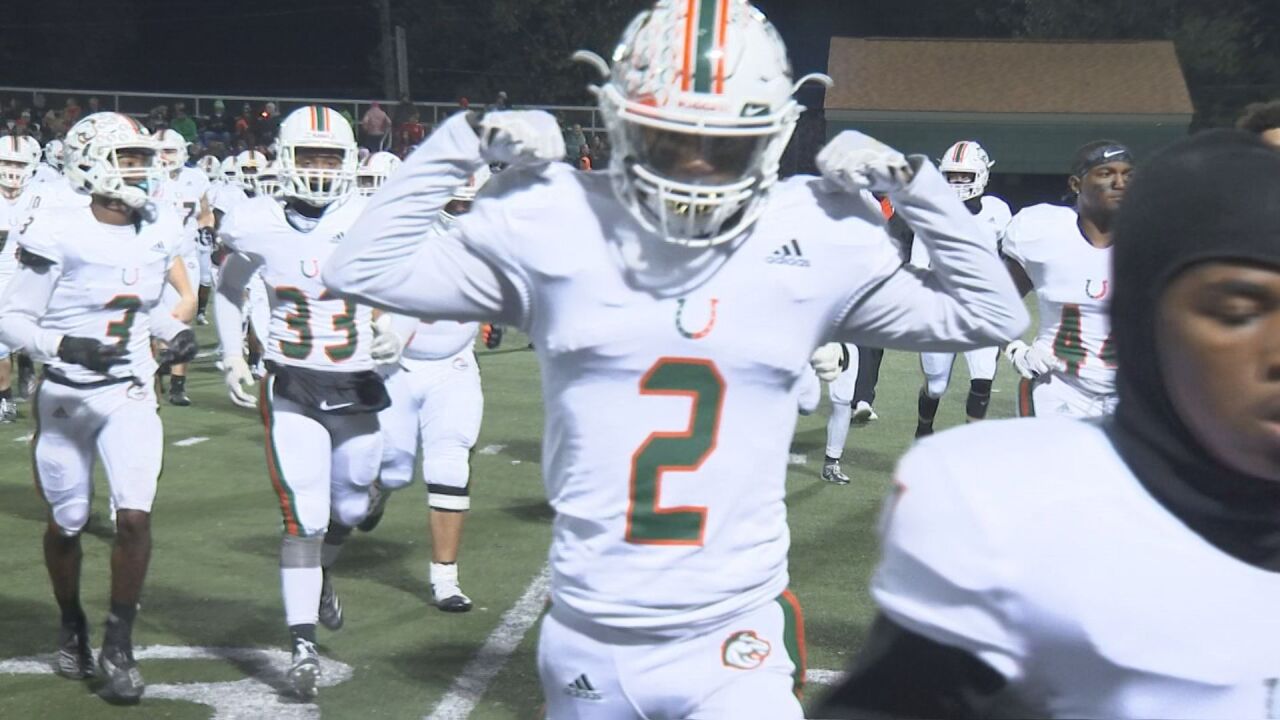 Director of Athletics Rob Sayre presented the district's recommendation that schools follow the guidelines approved last week by KHSAA for fall sports, including a September 7 start to games.

Conditioning workouts over the summer went well, he said, with over 1,500 students participating and only 11 cases of coronavirus reported. None of the cases were tied to workouts, he said, but instead traced to "external sources" like vacations and sleepovers.

Still, the decision to move forward with fall sports can always change, Superintendent Manny Caulk said during the meeting.

"If we see a spike or something happens that causes an increase in COVID-19 cases as a result of workouts or things we're not doing properly, then we will certainly...intervene and stop practice," he said.

The district will continue to enforce precautions against the virus, Sayre said, and coaches and athletic directors will have discretion when it comes to playing games.

FCPS is awaiting guidance from the KHSAA on fan attendance and transportation, Sayre said.

The board meeting came after a "Let them play" rally was held outside FCPS offices on Monday afternoon, where student athletes and parents called for the fall season to go forward.

"My senior year I just don't want that being taken away and I want to finish out with my girls and play one last season before I go off to college," said Emily Coke, a soccer player at Frederick Douglass High School.

Her team is willing to follow whatever precautions necessary, she said, for the chance to play this season.

"We just want to play and we want to do whatever we can to do that," she said.