Led the Colonels to 1984 State Runner-up 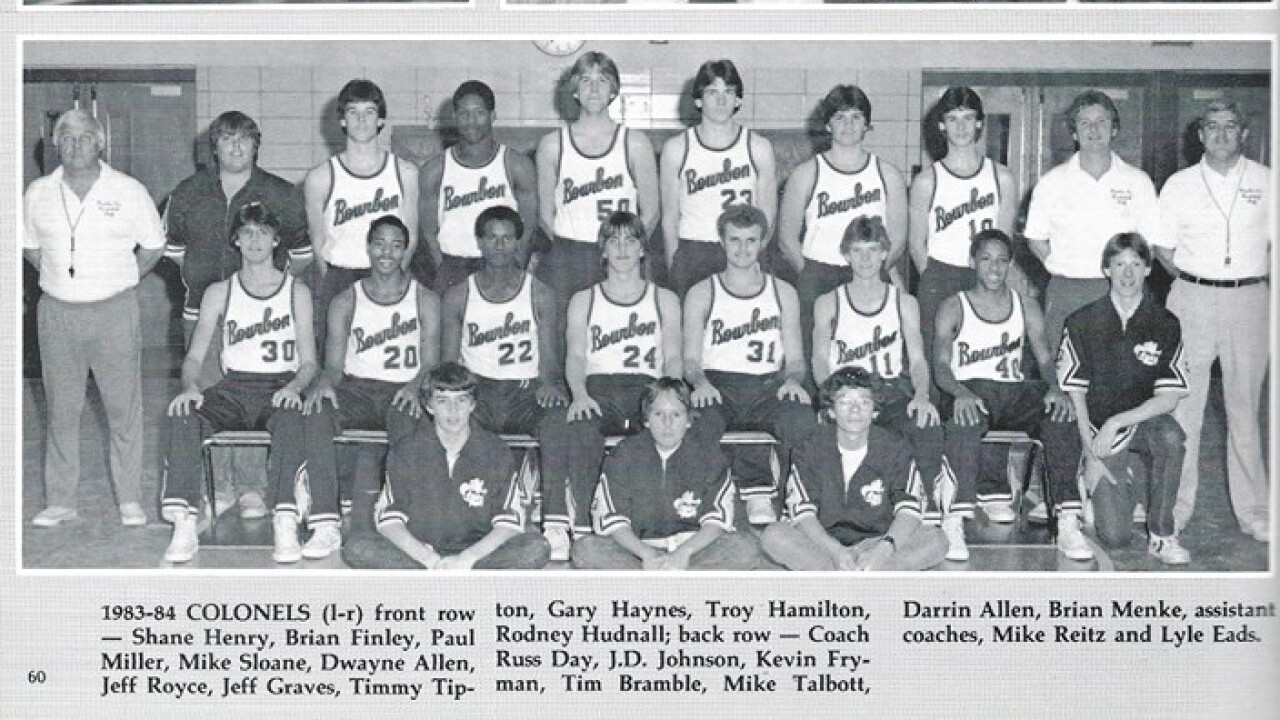 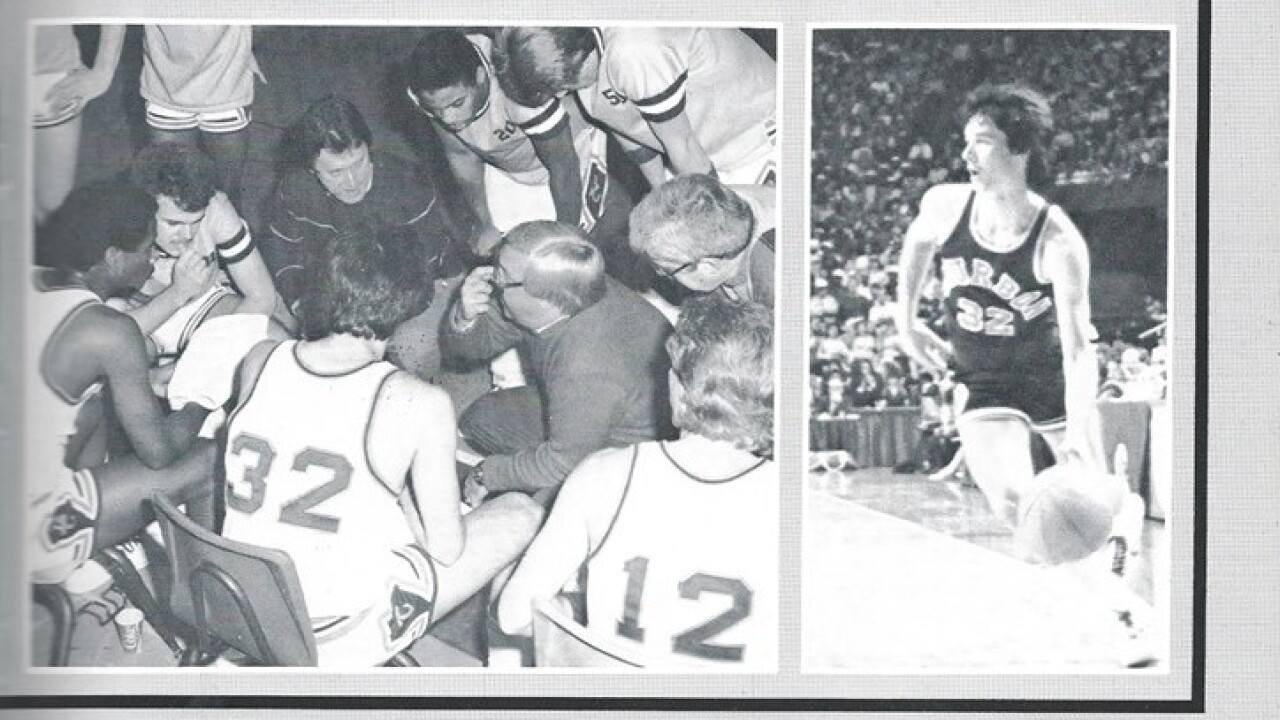 Day led the Colonels for 25 seasons where they won 10th Region titles in 1980 and 1984. During that 1983-'84 season, Day and Bourbon County made a run all the way to the State Championship game where they fell 83-70 to Logan County. Day also coached at Millersburg Military Institute from 2003-'06 where he led the team to a number 11 National Ranking. Bourbon County later named the court in Russ Day's honor.

There was a lot of outpouring from the school and those who knew him after his passing.

RIP to Coach Russ Day. Thank you Coach for everything! Words will never measure the impact you had then, now, and forever. #BourbonCounty #RussDayGymnasium #Colonel4Life

Rest In Heaven Coach Russ Day....I am forever grateful for the wisdom you shared with me. Thank You beyond words. #BourbonCounty #RussDayGymnasium #Colonel4Life

Absolute LEGEND!
Loved Coach Russ Day.
Enjoyed our talks while I was Head Coach at Bourbon. He was so good to me in my time there. Always sent encouraging letters and called after wins. He loved speaking to our team. Touched a lot of lives. Great coach and man!
RIP Coach Day! https://t.co/VnWdSP1faM

10th Region legend Russ Day has died. He was the head coach at Bourbon County 25 seasons. Day guided the Colonels to region championships in 1980 and 1984. The Colonels were state runners-up in 1984. May he RIP. https://t.co/7BUwnYLiNf