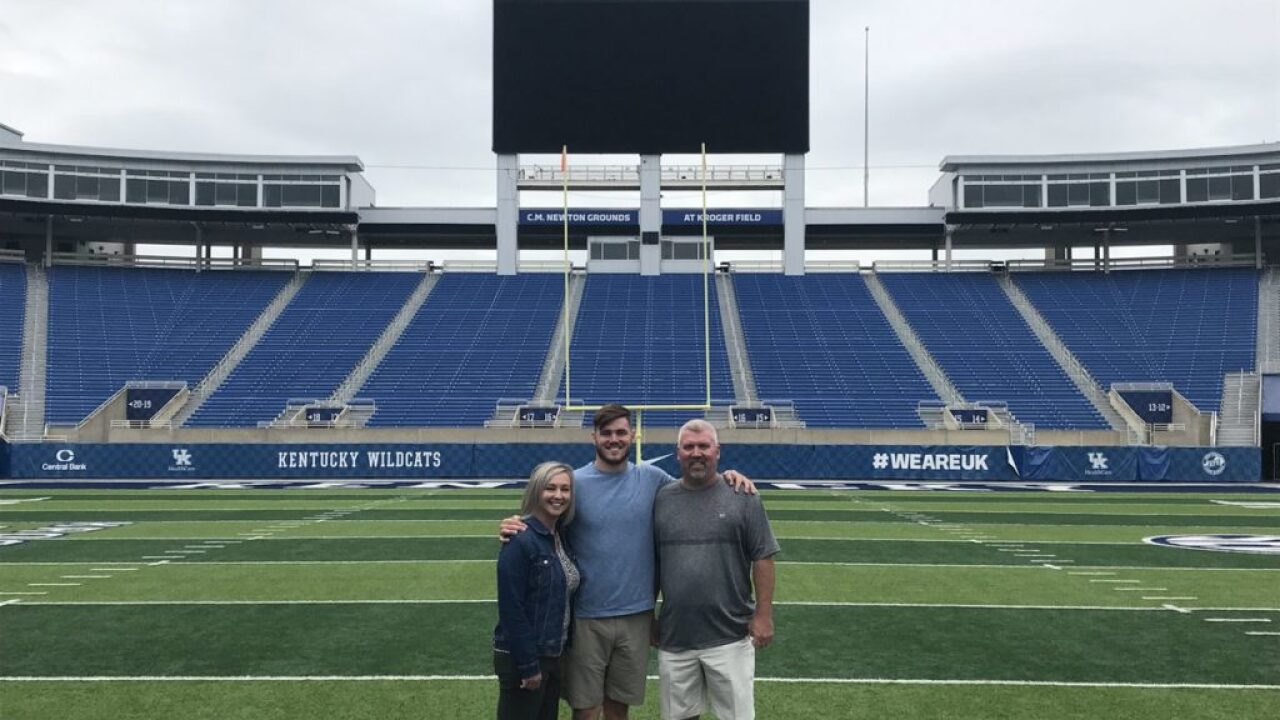 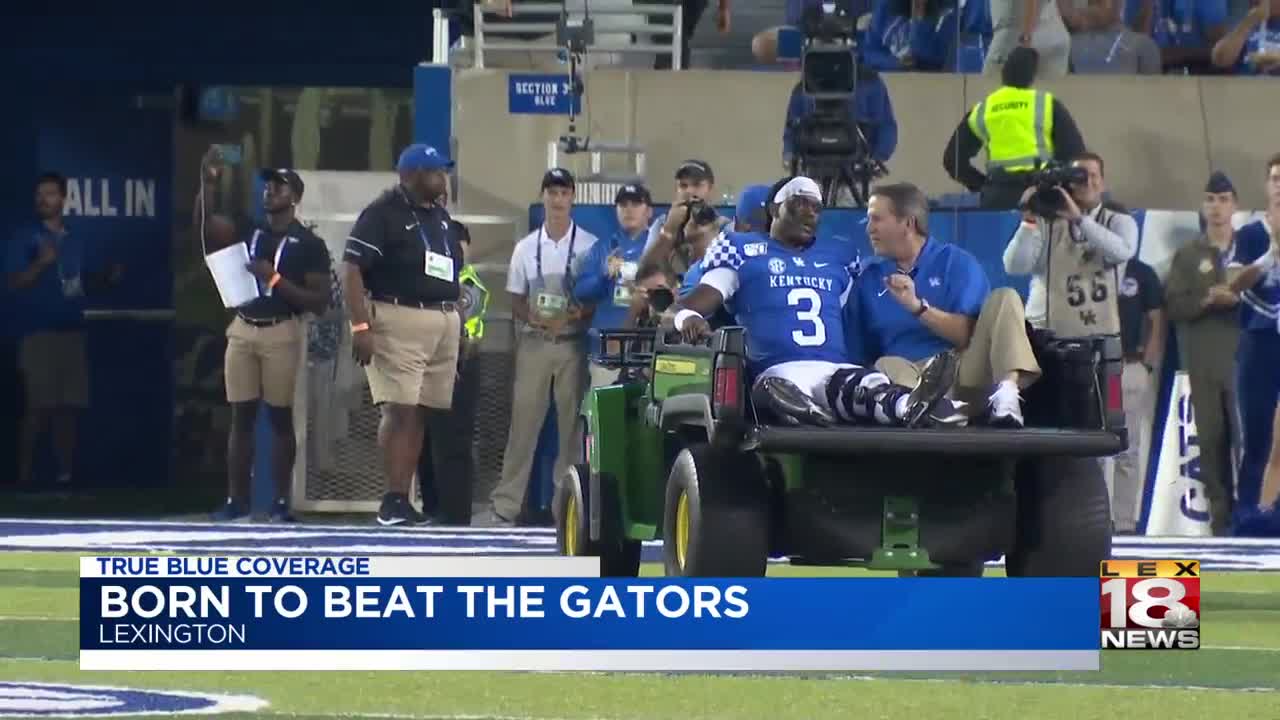 In what can only be viewed as an unfortunate twist of irony, Smith’s first start for UK will come this Saturday against the Gators at Kroger Field. Smith was forced into last Saturday’s win over Eastern Michigan, when starting Quarterback Terry Wilson went down with a season-ending knee injury at the end of a horse-collar-style tackle, which resulted in a penalty against EMU.

Smith entered the game and completed five of his nine pass attempts for 76 yards, including a 54-yard touchdown pass on his very first attempt.

While coach Lindsey wasn’t able to watch that performance since he was busy with his own football team, he wasn’t at all surprised to hear that Smith performed well. “If you talk to their coaching staff,” he said of the UK coaches, “he treats every practice like it’s a game. That’s one thing I noticed as his high school coach, he never took a day off,” Lindsey added.

Lindsey didn’t blink when asked if UK can still reach the goals the program had set for itself when they assumed they’d have a healthy Terry Wilson for the entire season. “[Sawyer’s] going to be able to continue to carry what y’all have been doing, and he’ll be a great teammate and great quarterback,” said Lindsey.

He also didn’t hesitate when asked if he’d find a way to watch this Saturday’s game. “No doubt! Yes sir! I will have it on,” he said.

He won’t be the only one here in Kentucky, or down in Smith’s home state of Florida.