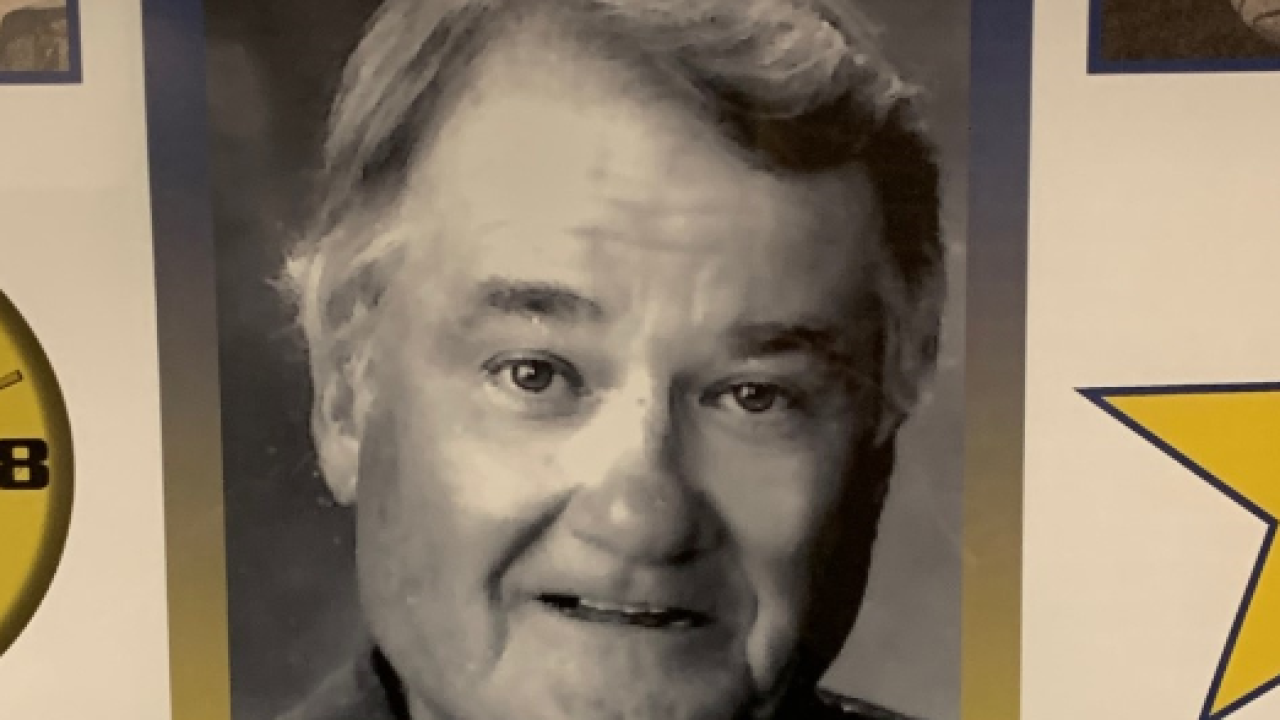 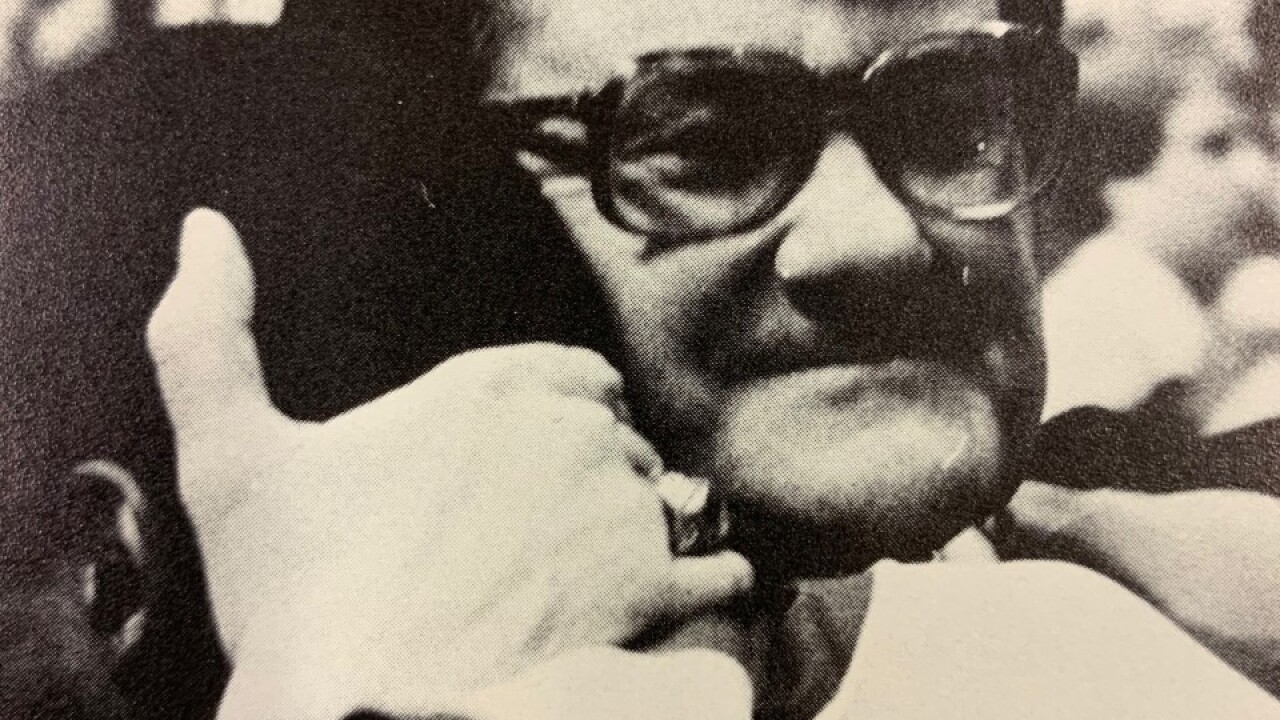 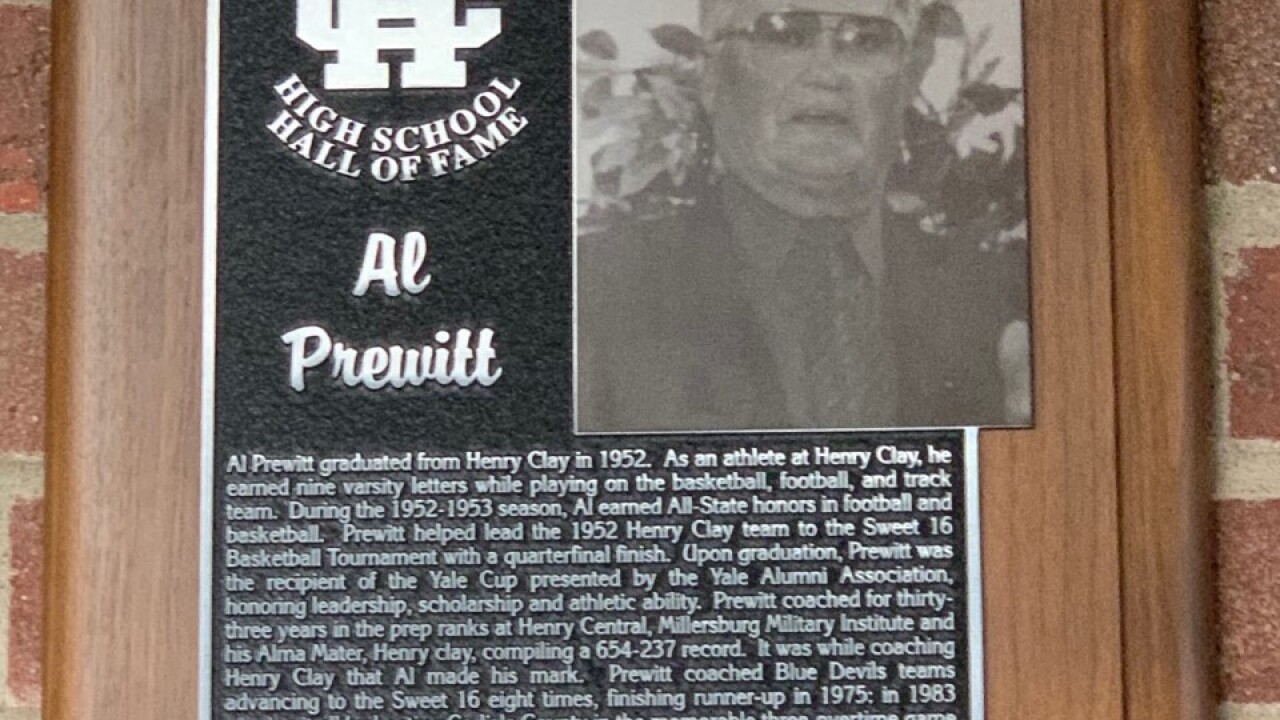 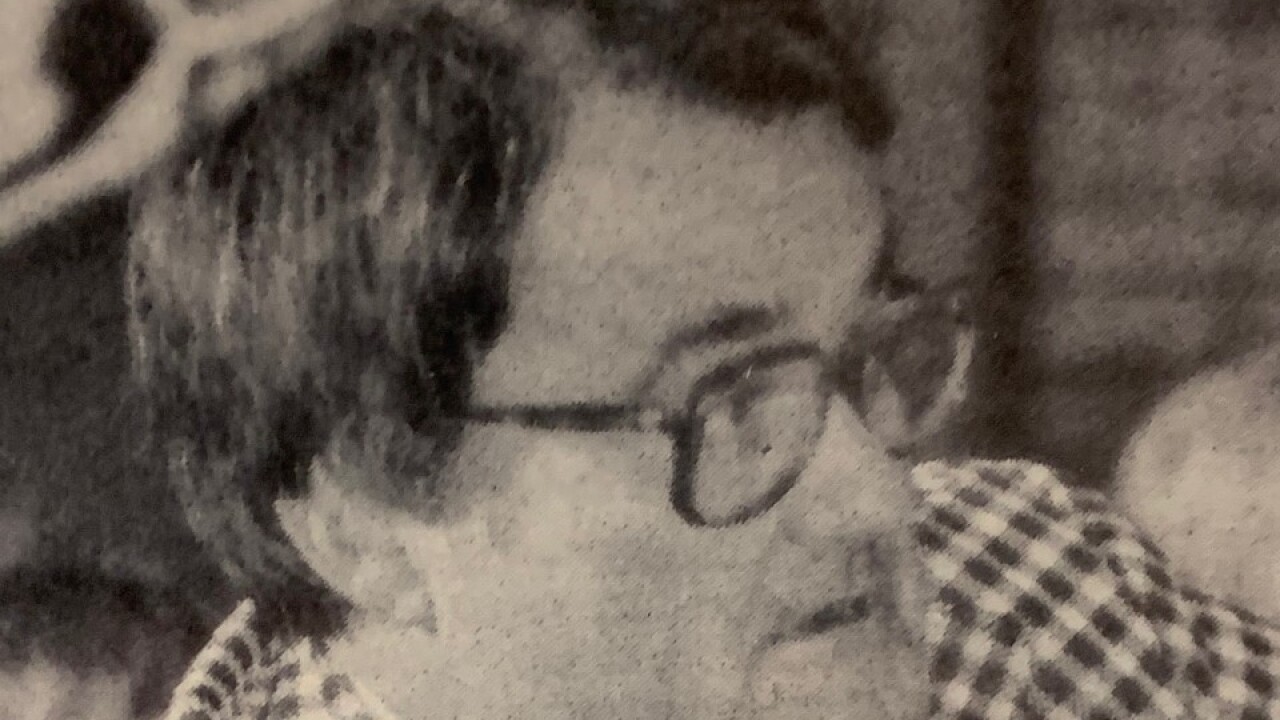 LEXINGTON, Ky. — Former Henry Clay Coach, Al Prewitt, passed away on Tuesday at the age of 86.

He was a great athlete in his own right at Henry Clay and Transylvania but he may have been better known for his coaching career at his alma mater. He was on the bench at Henry Clay for 29 years where he won 8 regional championships and capped it off with a state title in 1983. Prewitt retired in 1991 with 621 of his 654 victories coming at Henry Clay.

Prewitt has the gym at Henry Clay named in his honor and he went into the KHSAA Hall of Fame in 1996. He had many rivals at other Fayette County schools who became life long friends. One of them was former Tates Creek Basketball Coach, Nolan Barger. "Really sad because it brings back so many memories over the years," said Coach Barger. "Started coaching against Coach Prewitt in 1971-'72 and it doesn't take you long to realize he was very good. He was really good as a coach throughout the years. Had good talent but knew what to do with it. It was difficult to go against his teams. Combination of good athletes and well positioned, they were just tough to deal with."

The Henry Clay gym is named in Coach Prewitt's honor and he went into the KHSAA Hall of Fame in 1996. Why was he so good? "He demands respect from his players, referee's," said Coach Barger with a smile. "I think his teams were as good as those in the state for a 20 year period."

Daniel Brown has been the head coach at Henry Clay since 2006. He said he had a great relationship with Coach Prewitt. "He would stop by periodically throughout the years," said Coach Brown. "He was always supportive and complimentary of the program."