Wildcats lead the nation with 13 players 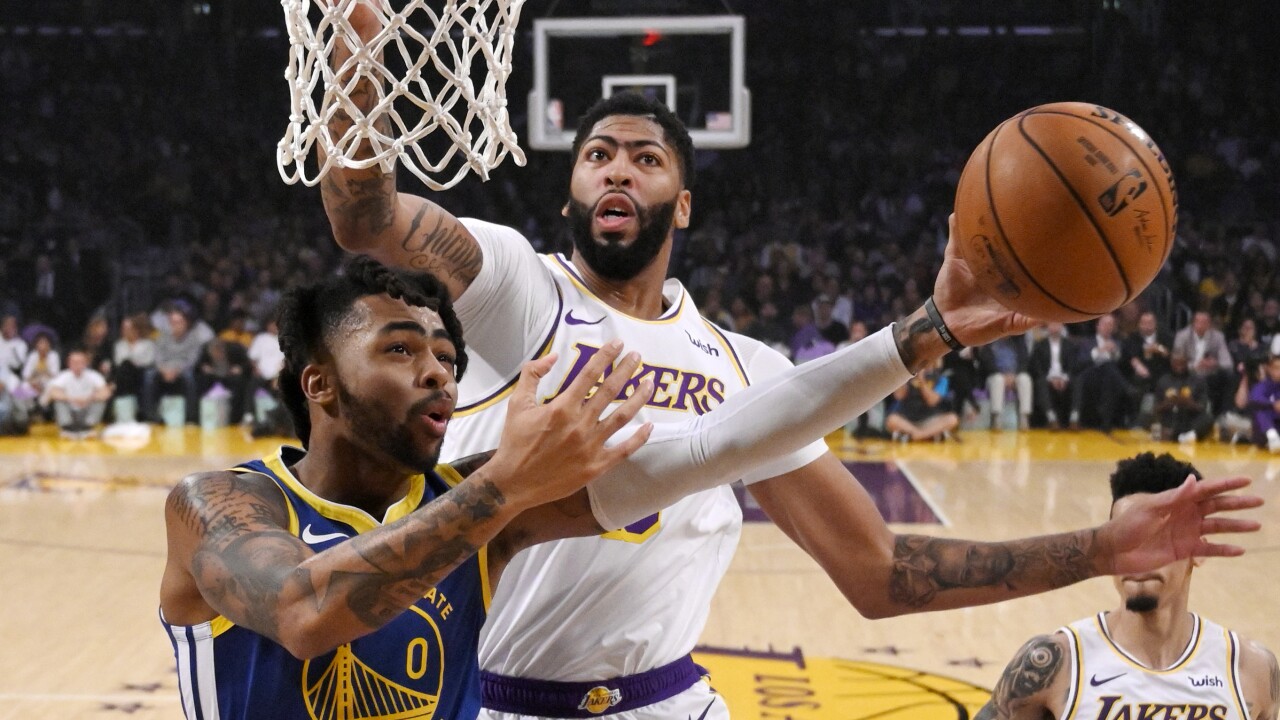 ORLANDO, Fla. — The NBA Playoffs begin inside the "bubble" in Orlando on Monday and there will be a nation-leading 13 former Kentucky players on rosters trying to win the Championship.

Nine of the sixteen teams include a former UK players. Three teams have multiple Wildcats, led by the Oklahoma City Thunder with three (Hamidou Diallo, Shai Gilgeous-Alexander and Nerlens Noel).

Current UK Coach John Calipari has coached 12 of the 13 players. Rajon Rondo is the only one that didn't suit up for Coach Cal at Kentucky. Two of the series – the Los Angeles Lakers (Davis and Rondo) vs. the Portland Trail Blazers (Gabriel) and the Los Angeles Clippers (Patterson) vs. the Dallas Mavericks (Kidd-Gilchrist) – feature Wildcats going head to head.