Former U of L players, NCAA come to agreement

Hancock, once again, Most Outsanding Player 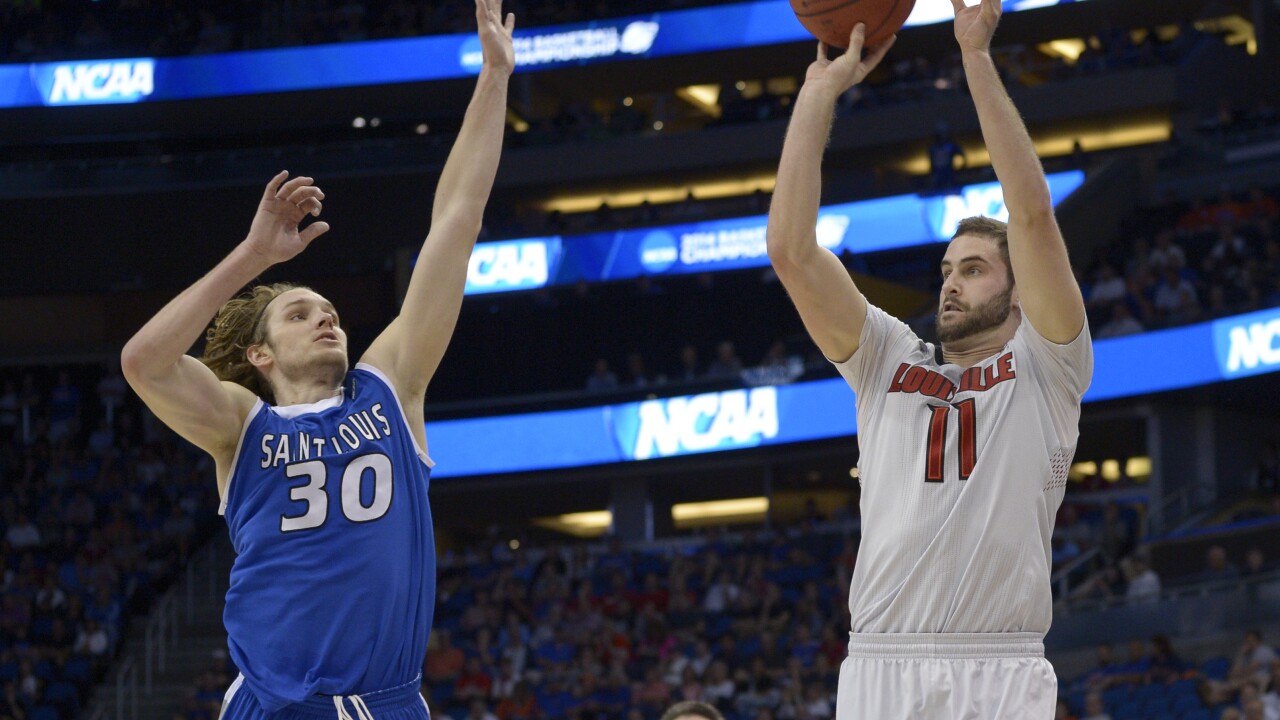 LOUISVILLE, Ky. — Five former Louisville basketball players have come to a confidential settlement made in the case brought against the NCAA.

It stems from the penalties handed down to U of L after the NCAA did an investigation into the school which asserted that adult entertainment was arranged by former Director of Basketball Operations, Andre McGee, for 15 recruits and three enrolled athletes, but none were named. The NCAA took away the 2013 National Championship Louisville won by the Cardinals and placed asterisk's next to the names of the players stats from 2011-'14.

The suit asked the NCAA to declare the five players players did not engage in striptease dances, prostitution and tipping of strippers and was also fighting to get back the banner, the game wins -- and Luke Hancock's Most Outstanding Player award during the final four in 2013.

While it was a confidental agreement, Morgan & Morgan, who represented the players released a statement Monday explaining some of the settlement.

“We are thrilled to confirm that we have reached an agreement with the NCAA on behalf of our clients – Luke Hancock, Gorgui Dieng, Stephan Van Treese, Tim Henderson and Michael Marra – that affirms the players were eligible student athletes from 2011-2014, and that their awards, honors and statistics are validated – without an asterisk. This includes Luke Hancock’s NCAA Final Four Most Outstanding Player award in 2013. We would like to thank our mediator in the case, Pete Palmer, for his work in facilitating this agreement, the specific terms of which are confidential. Morgan & Morgan is not only for the people; we’re for the players.”