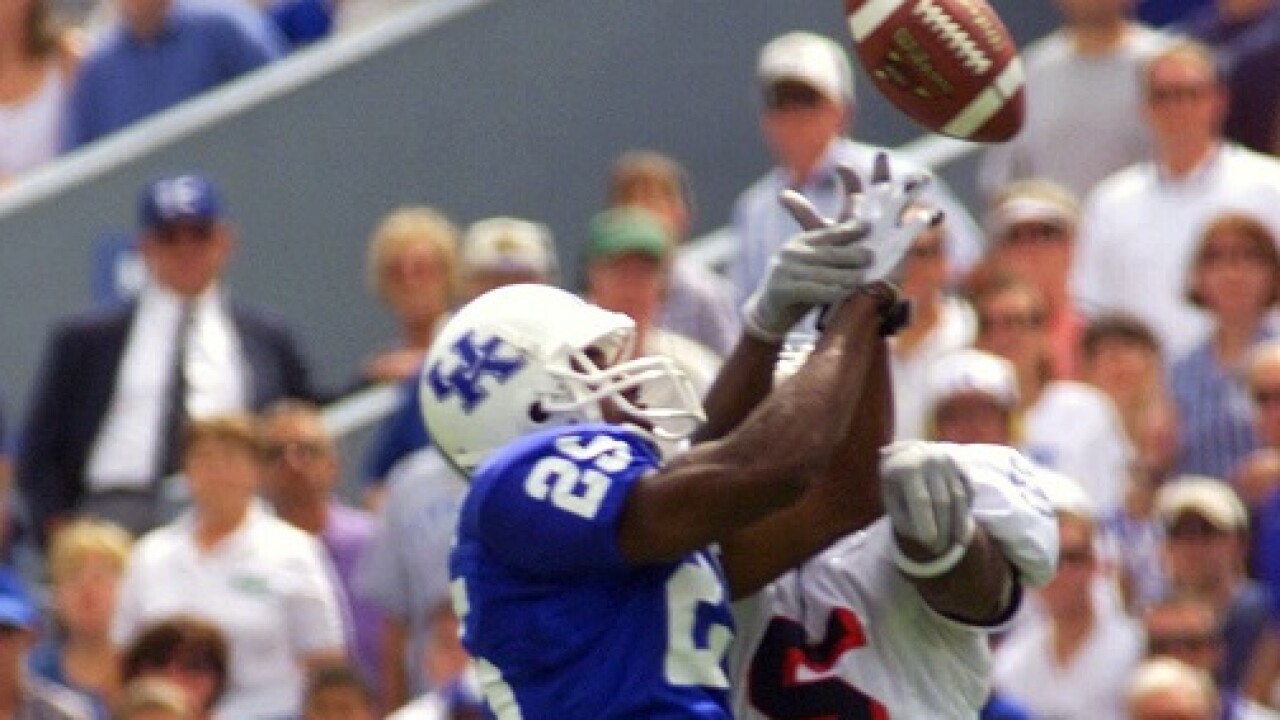 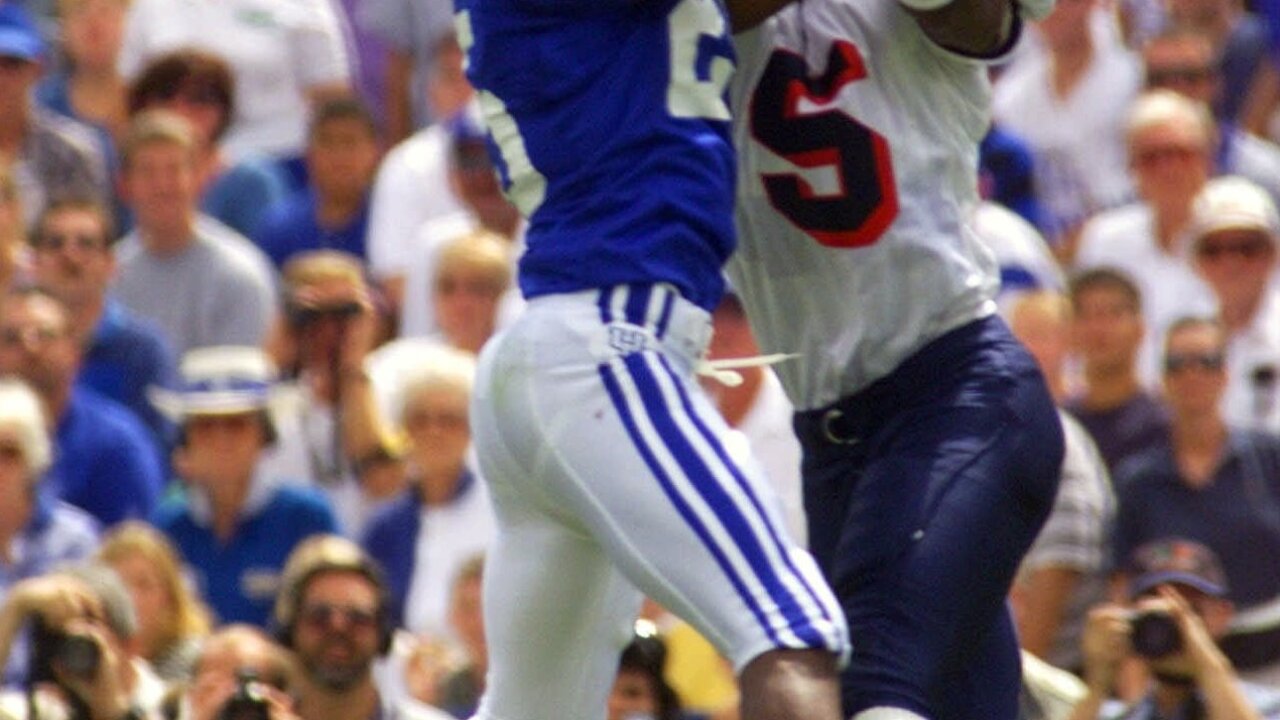 LEXINGTON, Ky. — The University of Kentucky confirmed Thursday night that former Wildcats wide receiver, Quentin McCord, has passed away at the age of 42.

McCord played at Kentucky from 1996-2000 where he was a speedy receiver as a target for Wildcat quarterbacks Tim Couch and Jared Lorenzen. McCord is top 10 all-time at Kentucky in career receiving yards (1,743) and receiving touchdowns (15). His best season came as a fifth-year senior in 2000 when McCord had 45 catches for 799 yards and six touchdowns.

After his playing days in Lexington, McCord was a seventh round pick of the Atlanta Falcons in the 2001 NFL Draft. He played three seasons with the Falcons, catching 23 balls for 427 yards and one touchdown. After a short trip through Oakland on the practice squad, he played in the Arena Football League, CFL and af2 including the Kentucky Horsemen before finishing his career in 2009.