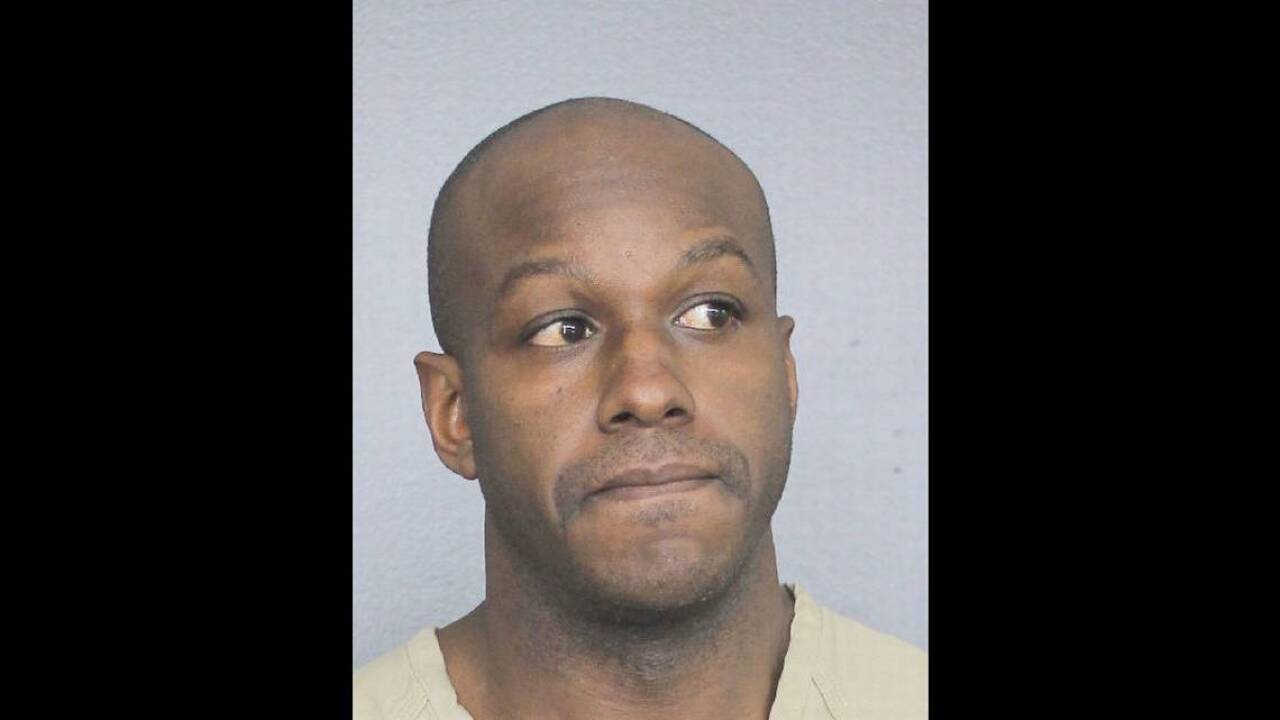 Hollywood Police responded to a disturbance where the alleged victim accused Holt and Brown of hitting him. Holt was arrested and charged with one count of burglary with battery. Authorities were unsuccessful in making contact with Brown.

Brown, who is a free agent, played nine seasons with the Pittsburgh Steelers. He was traded to the Oakland Raiders last year but released before ever playing a regular season game following several off-the-field incidents. He was then signed by the New England Patriots, who released Brown in September after a second woman in 10 days accused him of sexual misconduct.