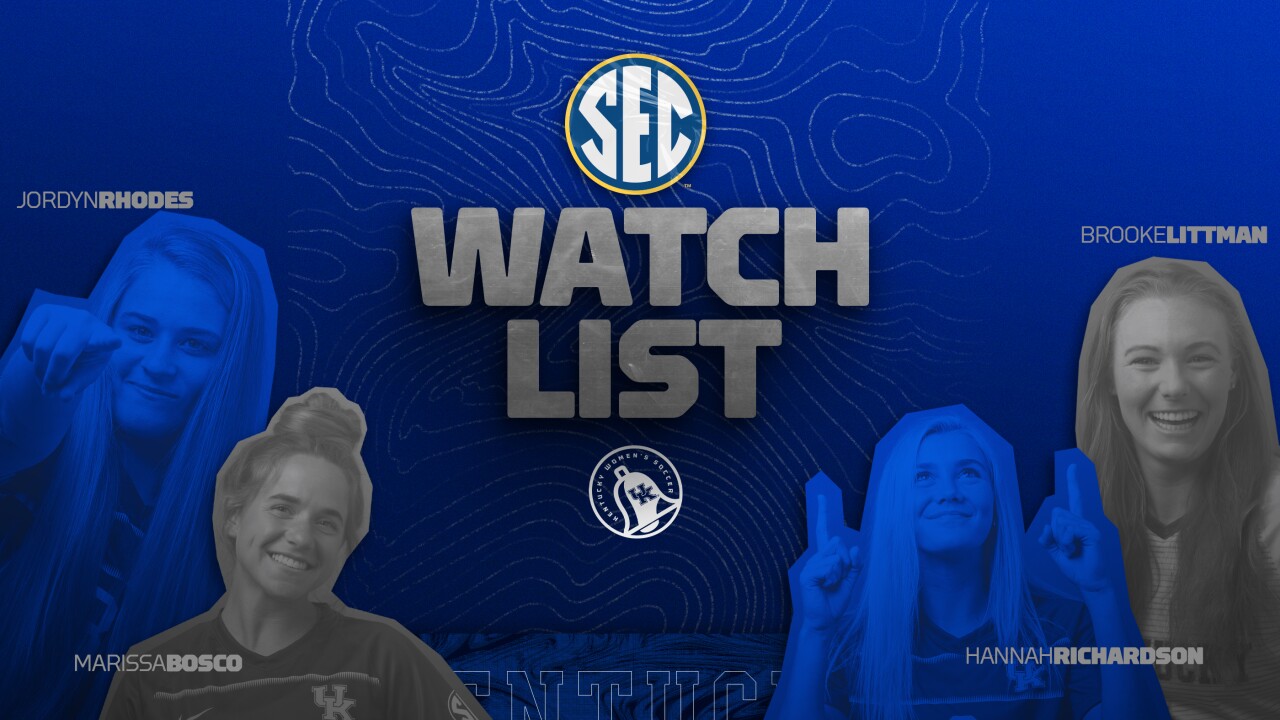 Littman is a redshirt senior transfer from Notre Dame. The goal keeper started in 13 games for the Irish last season. She had six shutouts and allowed just one goal or less in eight of her 13 starts.

Kentucky kicks off the season with the scheduled fall matches at Vanderbilt on Sunday, Sept. 20 at 3 p.m. on the SEC Network.